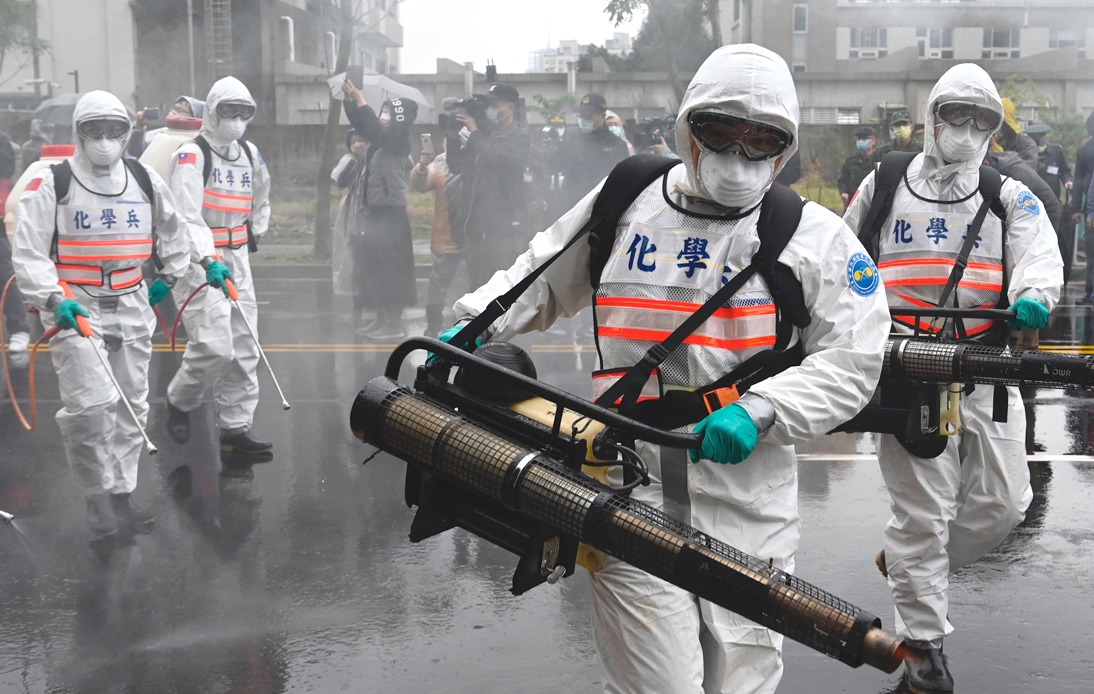 Taiwan’s Central Epidemic Command Center (CECC) announced on Monday that it would temporarily ban foreign nationals from entering the country beginning Wednesday, May 19, after daily cases of COVID-19 soared.

The lockdown extends to foreigners without effective residency permits and will be in effect for one month, running from May 19 to June 18.

The CECC said the move “will be adjusted on a rolling basis based on the status of the pandemic and effectiveness of those measures.” Later, it added: “Exceptions may be made for individuals who obtain entry permission for emergency or humanitarian reason.”

The move comes after Taiwan logged 335 new COVID-19 cases on Monday, the highest daily infection number since the pandemic began.

Taiwan’s health officials revealed that 333 of the new infections were transmitted locally, adding to the 207 cases reported on Sunday. According to Health Minister Chen Shih-Chung, the new local cases comprised 158 from Taipei City and 148 from New Taipei.

“All residents are urged to strictly follow the anti-Covid-19 rules and cut down their activities as much as possible,” Chen said.

Taiwanese authorities imposed other restrictions besides banning foreigners’ entry. In and around the capital, indoor gatherings of more than five people and outdoor events with more than ten attendees were prohibited.

All schools and kindergartens in Taipei and New Taipei were also ordered to close for two weeks starting Tuesday.

The democratically-ruled island off the coast of China was widely praised for its success in handling the COVID-19 pandemic last year. However, daily numbers have risen in recent days amid low vaccination levels and new clusters’ emergence.

The island’s coronavirus outbreak is relatively small compared to other countries and cities.

But it is an unfamiliar situation for Taiwanese authorities, who had avoided a severe spike in cases. The Taiwan Centers for Disease Control said in a news release that the measures were in response to “an increasing level of community transmission, shown by cases of unknown sources of infection as well as cluster infections in Taipei City and New Taipei City.”