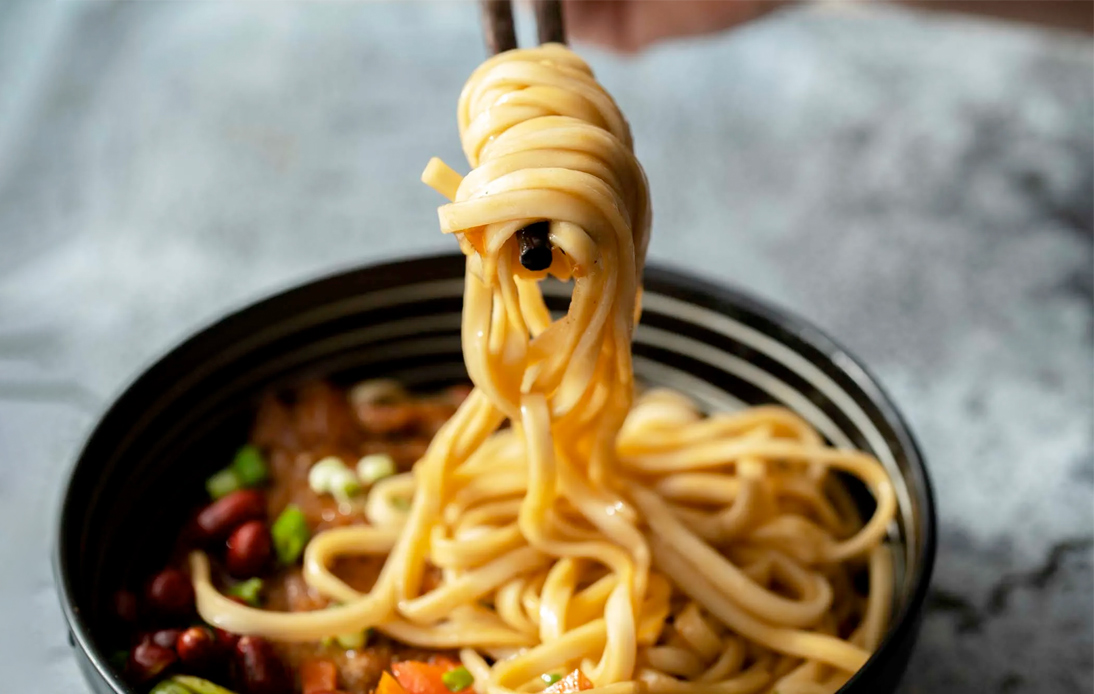 A teenager in the United States was rushed to hospital last year with severe organ failure hours after eating leftovers from a restaurant, and ultimately had both his legs and all of his fingers amputated.

The man’s case was first identified in March 2021, but only recently came to light after going viral when illustrated in a fictional portrayal on YouTube.

The 19-year-old Massachusetts college student consumed rice, chicken, and lo mein. According to The New England Journal of Medicine, he developed severe stomach pain and his skin went purple shortly after.

The adolescent was sent to the hospital with “shock, multiple organ failure, and a rash,” but his condition swiftly deteriorated. He had difficulty breathing, elevated blood pressure, and nausea.

According to the report, the student was generally healthy, with just occasional drinking and smoking.

He was later diagnosed with meningococcal purpura fulminan illness, which resulted in his stiff neck, nausea, respiratory collapse, shock, and organ failure.

Purpura fulminan is an uncommon complication associated with septic shock, which the college student experienced.

The condition is due to bacteria, which manifests itself as a rapid fever and vomiting. It can “lead to mortality in as short as a few hours,” according to the Centers for Disease Control and Prevention.

His condition deteriorated throughout his hospital stay, and he went on to develop necrosis, which is the death of tissue and cells. Medics then had to make the agonising decision to amputate his legs and fingers. His cardiac dysfunction also meant that he needed the use of a pacemaker for 13 days.

Foostuffs like rice and pasta contain a bacteria called Bacillus cereus, and experts have long recommended against incorrectly keeping leftover rice. When bacteria is cooked and left out too long, it develops a toxin, according to the CDC.

A adolescent died in his sleep in 2008 after eating leftover spaghetti that hadn’t been refrigerated overnight, according to a case published in the Journal of Clinical Microbiology.

The medical team discovered that, despite receiving a first dose of the meningococcal vaccination, the Massachusetts student never received the necessary booster. His roommate ate the leftover meal and vomited as well, but had no life-threatening consequences.