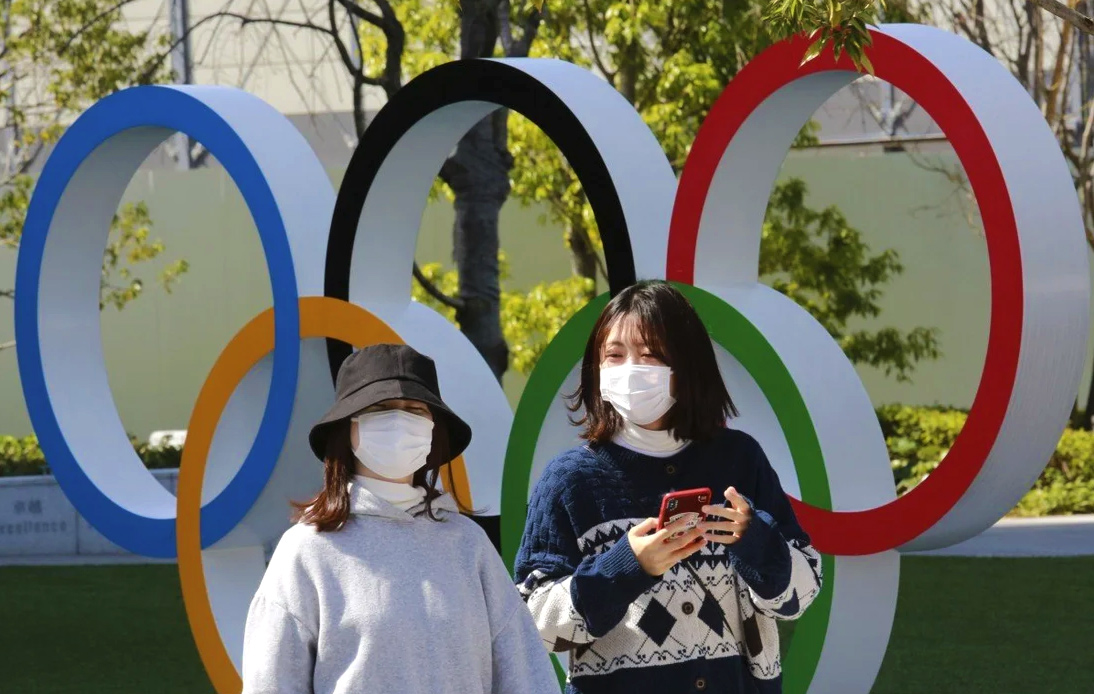 Rising Covid-19 cases and scandals have overshadowed the Tokyo Olympics just days before its opening.

He described the event as “the most complex games” ever held after organizers reported that 58 people had tested positive for the virus since July 1.

But there were other issues related to the rescheduled Tokyo 2020 games beyond transmissions.

The world’s foremost sports competition was also surrounded by corruption and sexism scandals, with a vanished weightlifter, as well as rape and harassment allegations.

Besides, the event has been affected by the scrapping of the original plans for the national stadium and the fear of the fierce summer heat’s consequences on participants’ lives.

The group of people who tested positive for Covid-19 included officials, athletes, media, and contractors.

The media reported that the first athletes from the Olympic Village to catch the virus were two South African footballers who tested positive on Sunday.

The British Olympic Association also confirmed that two members of its athletics team and six athletes had self-isolated after a positive Covid-19 case was detected on their flight to Japan.

US tennis player Coco Gauff wrote on Twitter that she would not participate in the games after being diagnosed with Covid-19.

The growing number of athletes who were forced into prolonged quarantines or canceled their attendance just as the games were scheduled to start has reinforced concerns about the pandemic’s impact on the sports competition.

However, global games sponsor Toyota said yesterday that it would not air any television commercials related to the event.

The decision came after outside experts hired by other corporate sponsors assessed the reputational damage associated with the event for sponsoring companies.

In addition, apathy for the Olympics has been stoked in recent days after intense television coverage over foreign visitors’ behavior.

Some people who traveled to Japan for the event reportedly broke pandemic restrictions and were seen drinking outside designated areas.

Public opposition to the games was amplified after a member of Uzbekistan’s Olympic staff was arrested on charges of sexual assault on a Japanese colleague.

Separately, the resurgence of a 1994 interview with Keigo Oyamada also brought trouble to the important competition.

The 52-year-old composer, better known as “Cornelius,” whose music is central to the games’ opening ceremony, bragged about humiliating and intimidating a disabled student while in school.

On Monday, Oyamada resigned from his position and apologized in an online statement after facing criticism.

In another development, Japanese authorities have started a search for Julius Ssekitoleko.

The 20-year-old Ugandan weightlifter disappeared from his team’s training camp and left a note saying he wanted to find work in Japan.