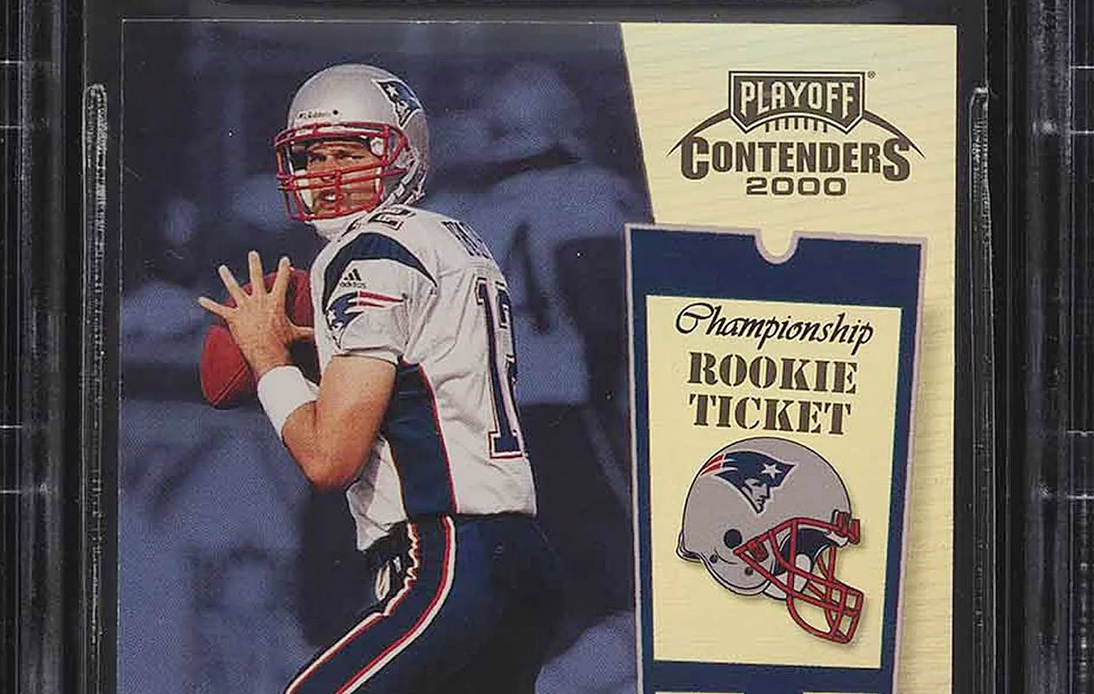 A Tom Brady rookie card has sold for $1.32 million in an online auction, becoming the most expensive trading card in football history.

James Park, CEO and co-founder of FitBit, purchased the autographed card, adding that he was a big and long-time Brady fan. In a statement on Instagram’s page, PWCC Marketplace, the online auction house that brokered the deal, he said: “I lived in Boston for 10 years and so am a huge fan of Brady.”

“The last Super Bowl win was just a mind-blowing accomplishment. I’ve also had a love of collecting cards since I was a kid,” he went on.

“Given Brady’s uncontested status as GOAT in football, this card is an important piece of sports history and of any collection and I’m incredibly excited to now own one of only 100 of Brady’s best rookie card,” he said.

According to PWCC Marketplace, the autographed 2000 Playoff Contenders Championship Ticket is one of only 100 cards in the world.

As with art pieces, the value of rookie cards is defined on demand. In January of this year, eBay auctioned another of Brady’s rookie cards for $555,988. The rare 2000 Playoff Contender card featured the American football quarterback with the NFL’s New England Patriots and was rated PSA Gem Mint 10, meaning it was in perfect condition.

The card was also listed by PWCC Market and purchased by a private bidder who also paid $8 for shipping.

The buyer acquired the card on January 25, just one day after Tom Brady and the Tampa Bay Buccaneers beat the Green Bay Packers and set a record by clinching a spot in the Super Bowl for the 10th time.

The COVID-19 pandemic and a broader boom in the collectible sporting goods market led to the business cards’ popularity increased among investors in recent months.

A rare trading card signed by the professional Los Angeles Lakers basketball player, LeBron James, sold for a record $1.845 million in July 2020, according to the National Basketball Association (NBA). Besides that, a 100-year-old Honus Wagner baseball card auctioned for a record $3.25 million in October last year.