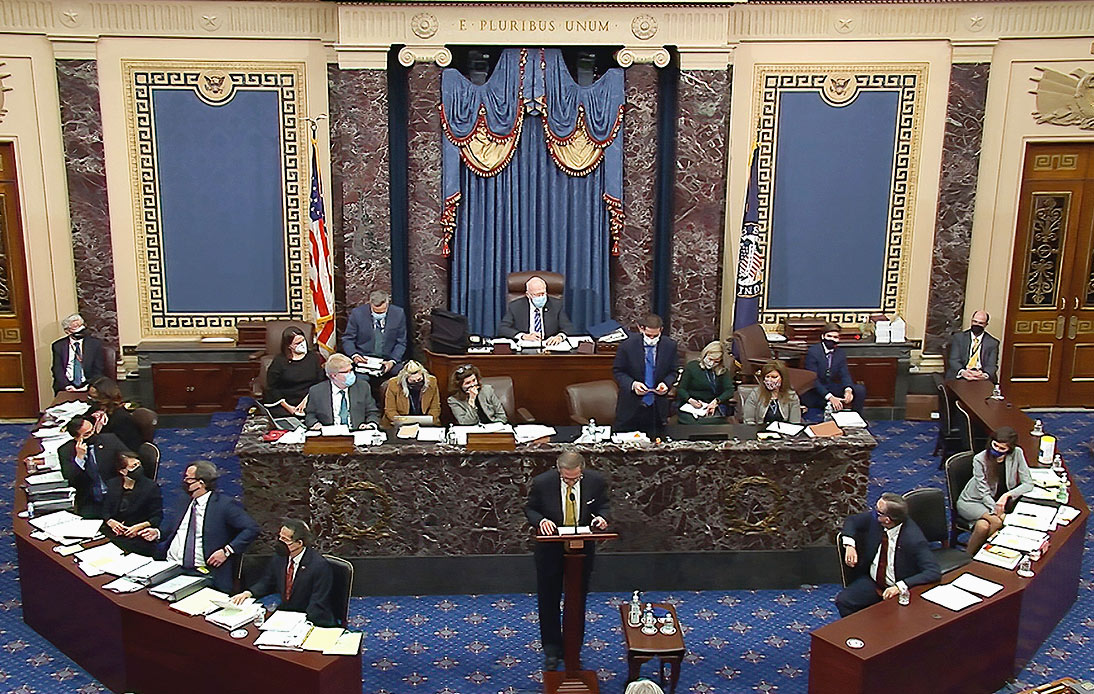 On Saturday, Donald Trump faced his historic second impeachment trial. However, the Senate acquitted the former president, voting that Trump was not guilty of inciting the attack on the United States Capitol.

The final vote was 57 guilty to 43 not guilty, less than the 67 guilty votes to convict him.

Seven Republicans found Trump guilty. In fact, the number of Republican senators who voted against the former US president was higher than his legal team had anticipated.

That shows a departure from his first impeachment trial, where only one Republican senator, Mitt Romney of Utah, voted against Trump.

Bur’s decision, the former chairman of the Senate Intelligence Committee that led the investigation into Russia, was the most surprising.

He alleged that the former US president was responsible for the tragic events, saying there was compelling evidence that Trump was guilty of inciting an insurrection.

Saturday’s vote shows the dilemma Trump has posed for most Republicans in Congress since the Jan. 6 riots, as many Republican senators hope the party will walk away from the former president.

However, Trump still leads the base party, creating a partisan dilemma that could be resolved in the midterm elections of 2022 and the 2024 GOP presidential primary.

Most Senate Republicans argued for constitutionality to acquit, so they did not have to cast judgment on Trump’s conduct.

Senate minority leader Mitch McConnell harshly criticized Trump’s actions after the vote but said he voted in favor of acquittal because he did not believe convicting a former president was constitutional.

“The Senate’s decision today does not condone anything that happened on or before that terrible day,” McConnell said. “It simply shows that senators did what the former President failed to do. We put our constitutional duty first.”