Trump Comes Under Fire After Granting of 15 Pardons 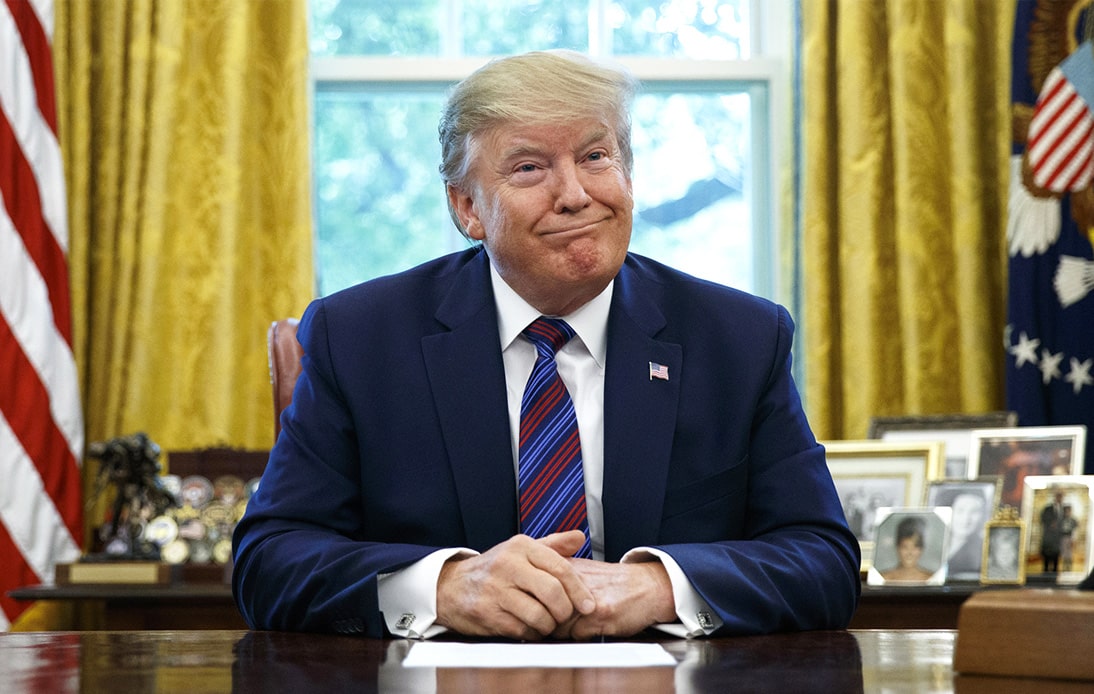 On Tuesday, President Donald Trump pardoned 15 people, including two who pleaded guilty in Robert Mueller’s investigation, as well as former Republican allies who served in Congress and military contractors involved in a massacre in Baghdad, Iraq.

The wave of pardons announced Tuesday night included George Papadopoulos, who was Trump’s campaign aide in 2016.

US congressmen Duncan Hunter of California and Chris Collins of New York were also pardoned, as well as the four Blackwater guards involved in the deadly shooting of Iraqi civilians.

It is expected to be a flurry of pardons and commutations during the last weeks of Trump’s term.

Alex can der Zwaan, the Dutch lawyer who was sentenced to 30 days in jail after pleading guilty to lying to Mueller investigators, two Border Patrol agents convicted of shooting and wounding unarmed undocumented immigrants and several people convicted of non-violent drug crimes are also included in the batch.

It was known that the pardons came as recommendations of Trump’s allies in Congress and the conservative media.

Former federal inmate Alice Johnson, whose sentence Trump commuted at the urging of Kim Kardashian West, recommended many of the non-violent drug offenders for clemency.

The clemency batch included other pardons for Alfonso Costa, a dentist who committed health care fraud, Alfred Lee Crum, who pleaded guilty to illegally distilling moonshine, and Weldon Angelos, who was sentenced to more than five decades in prison for selling marijuana and carrying a handgun. Philip Lyman, a county commissioner in Utah who was sentenced to 10 years in jail for protest of ATV restrictions on federal land, and Otis Gordon, who was convicted of possession with intent to distribute, were also part of the list.

Besides, sentences of Crystal Munoz, Judith Negron and Tynice Nichole Hall were also reduced. They were convicted of drug crimes at the recommendation of Johnson, who worked on behalf of their inmates after the President commuted her own sentence.

At 2020 Republican National Convention, Trump granted her a full pardon.