Trump Opens Office To Handle His Duties As Former President 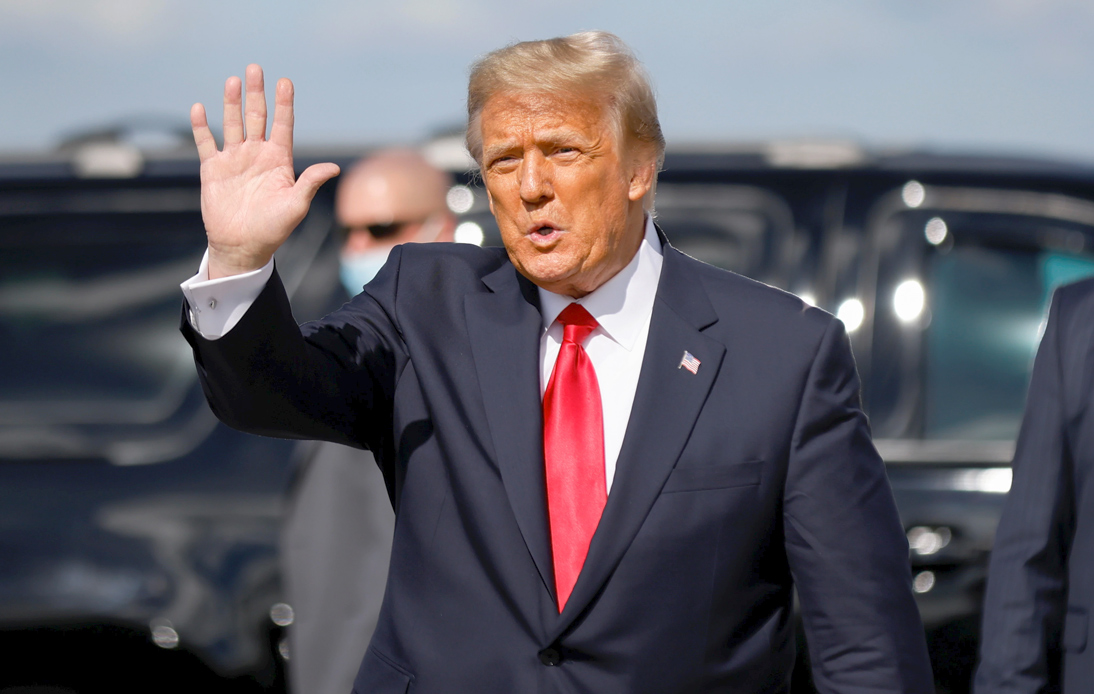 Former president of the United States, Donald Trump, has opened an office that will take care of his duties after his controversial term in charge of the White House.

The Florida-based Office of the Former President’s primary objective will be to handle the duties of Mr. Trump in his official capacity as former commander-in-chief.

According to an official statement, the office was also designated to promote the Trump administration’s agenda. It said: “The Office will be responsible for managing President Trump’s correspondence, public statements, appearances, and official activities to advance the interests of the United States and to carry on the agenda of the Trump Administration through advocacy, organizing, and public activism.”

Donald Trump’s departure from the White House was just as controversial as his term as president.

He tried to overturn the November election results, which he lost to Democrat and now president-elect Joe Biden, claiming that there was electoral fraud. However, none of his demands were successful.

Later, some radical Republican Party supporters attacked Congress in a deadly riot that increased political tension in the country.

In response, Mr. Trump agreed to step down from office to allow his Democratic opponent, Joe Biden, to become the US 46o President – he was sworn in last week. However, instead of looking for a peaceful way out, the former president vowed “we will be back” before boarding his last trip on Air Force One on Inauguration Day.

Mr. Trump has not made public appearances since.

It is difficult to anticipate the next moves of the 45th president of the United States, but some think he will found a third political party. Others expect Mr. Trump to run again for office as a Republican in the 2024 election.

Nonetheless, there is an impeachment article that could stop all his plans.

The Senate will hold an impeachment trial on February 9 over allegations that Donald Trump incited violence and was guilty of the Capitol riots where five people lost their lives.

As democrats assumed full control of the Senate, Mr. Trump could be found guilty and lose any opportunity to run for political office.