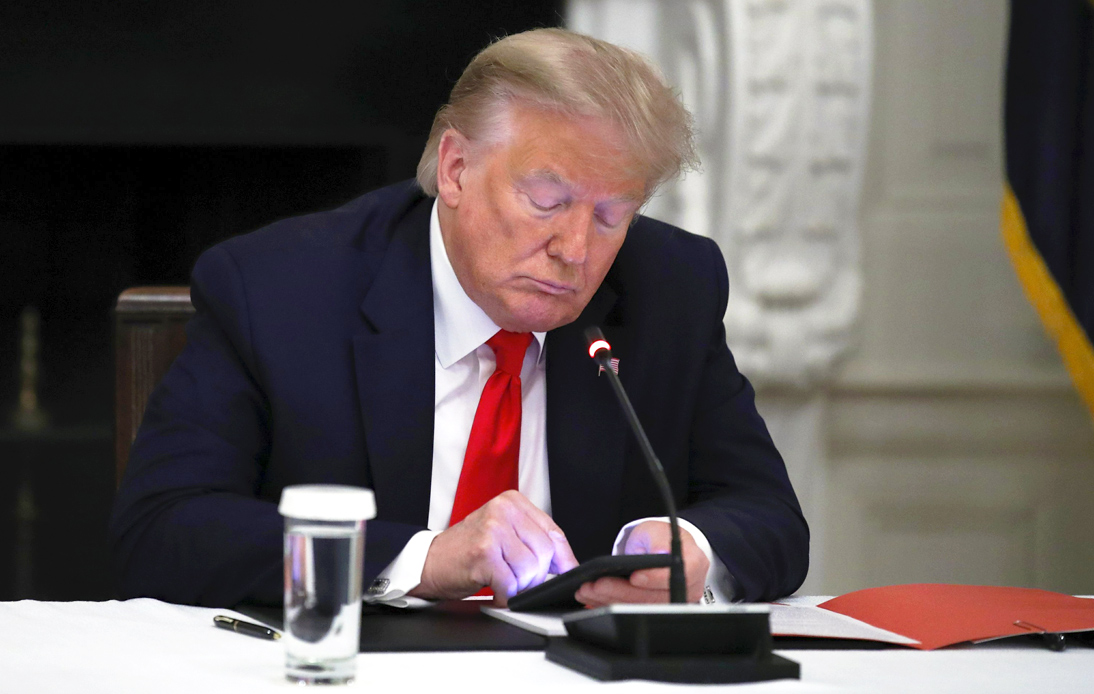 Former United States President Donald Trump has sued Google, Facebook and Twitter, claiming he has been a victim of censorship.

At a press conference from his Bedminster golf resort, Mr. Trump called the lawsuit “a very beautiful development for our freedom of speech” and ranted about the tech giants and Democrats for supporting misinformation.

“We are demanding an end to the shadow-banning, a stop to the silencing, and a stop to the blacklisting, banishing, and canceling that you know so well,” he said.

The lawsuit requested a court order to end what Mr. Trump described as “censorship,” claiming that they could ban anyone if they can do it to a president.

It also targets the CEOs of Google, Twitter, and Facebook. However, the three technology firms have not yet responded to the lawsuit that the former president and his legal team filed to a federal court in Florida.

Moreover, his Republican allies in Congress released a memorandum outlining a plan to take on big tech on Wednesday. Their agenda seeks to implement antitrust measures to break up companies and reform a law known as Section 230, which Mr. Trump tried to repeal during his presidential term.

But Mr. Trump has criticized the law, saying that it is a liability protection that no one in the United States’ history has ever received. On Wednesday, he also stated that section 230 invalidates the firms’ status as private companies.

The recent lawsuit against the tech giants has been widely criticized by legal experts.

They have pointed to Mr. Trump’s habit of filing lawsuits to get media attention, stating that he has never aggressively defended his allegations in court. Besides, analysts have questioned his argument of free speech violation since those companies have First Amendment protections regarding their control over their sites’ content.