Trump Told by Court To Allow Access To His Tax Records 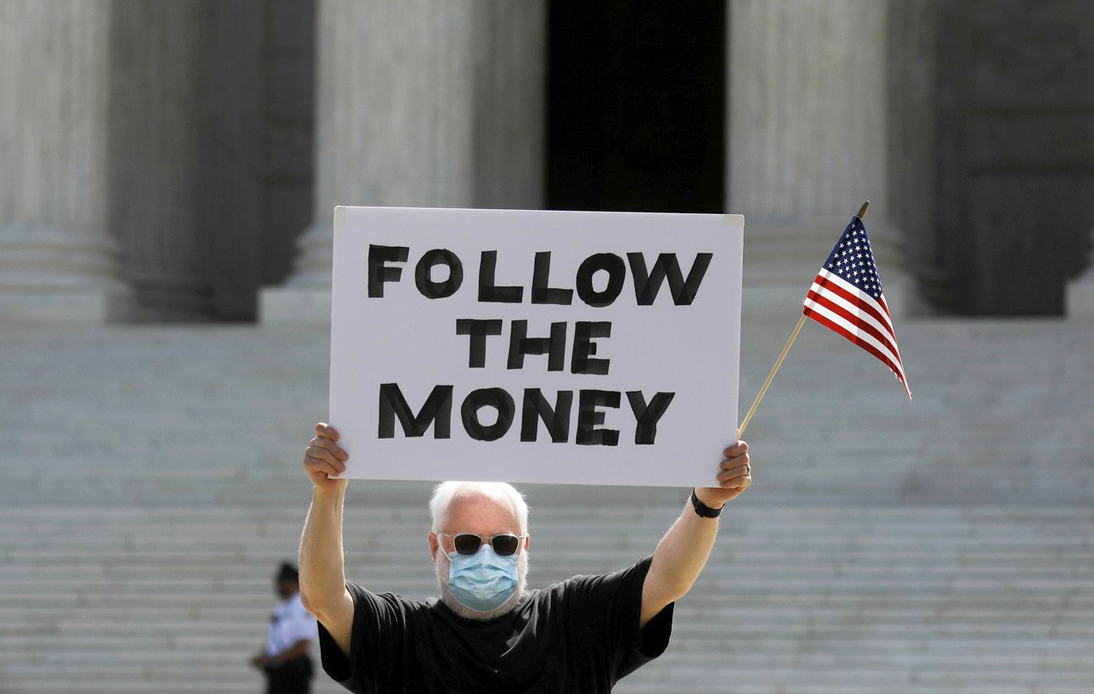 However, the documents will be subject to the grand jury’s secrecy rules, so they cannot be publicly released.

The court’s decision deals a severe blow to Mr. Trump, who has tried to prevent prosecutors in Manhattan from accessing his tax returns and related documents.

It also clears the way for Cyrus Vance, the Manhattan District Attorney, who has been trying to gain access to Mr. Trump’s tax returns for months.

Mr. Vance and his investigators will be able to review eight years of Trump’s personal and corporate tax returns. They will also have access to other essential financial records to determine whether the former president and the Trump Organization manipulated property values to obtain bank loans and tax benefits.

Vance celebrated the order, posting in a tweet, “The work continues.”

There were no comments nor dissents noted in Monday’s ruling. According to people familiar with the matter, the district attorney’s office is expected to access the records this week.

Vance could enforce a subpoena for Trump’s documents from January 2011 to August 2019.

Such documents include his tax returns from Mazars. The investigation would cover records related to the alleged payment of hush money that Trump’s former lawyer Michael Cohen allegedly made to two women who claimed to have had extramarital affairs with the former president.

Trump’s personal attorneys can continue to fight the appeal of his case.

However, Trump’s accounting firm Mazars USA has said it would comply with the courts’ final ruling, ending the dispute. In a statement, Mazars said it is “committed to fulfilling all of our professional and legal obligations.”

“Due to our industry’s professional obligations, Mazars cannot discuss any clients or the nature of our services we provide for any client in a public forum without client consent or as required by law,” the firm added.

The next phase of the Manhattan investigation will begin in the next few days.

Investigators will collect copies of tax returns, financial statements, and other records and communications related to Trump’s and his business taxes. The court order could become a surprising criminal trial for a former president of the United States if Mr. Vance decides to press charges and expose the documents as evidence.