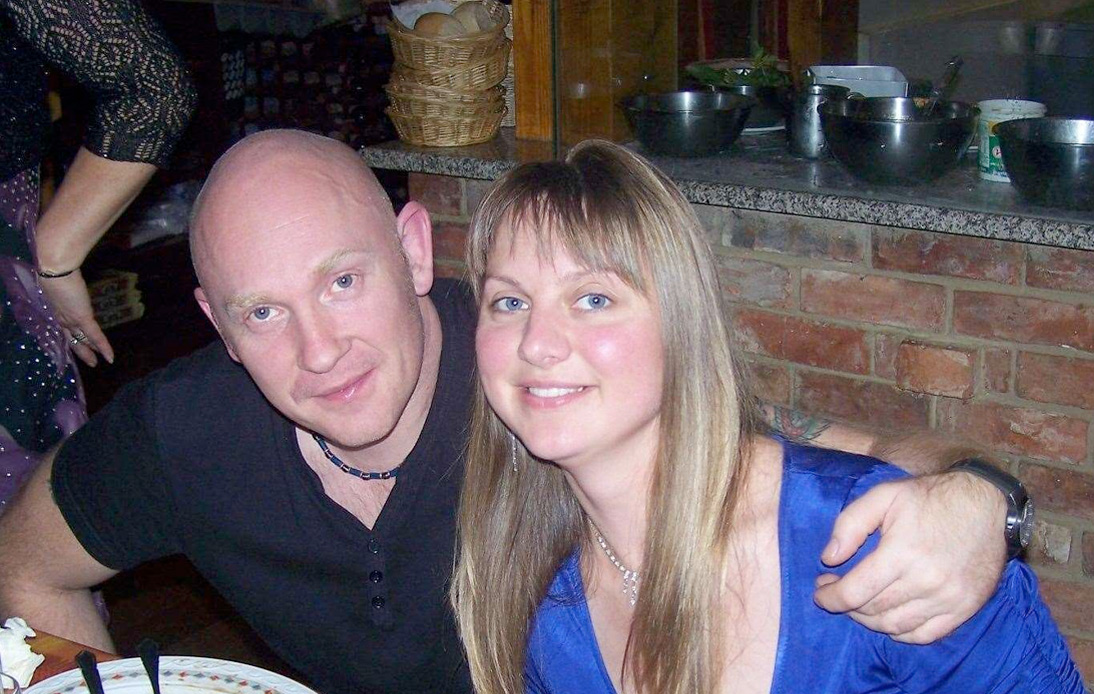 UK police officer Wayne Couzens, considered the country’s most hated cop, has been sentenced to life in prison with no possibility of parole for “misusing” his office and authority to kidnap, rape and murder Sarah Everard.

According to prosecutors’ documents, on March 3, Everard was on her way home to London when Couzens used his police ID and deceived her into getting into his car, saying the woman had violated Covid-19 restrictions.

Later that night, the former officer held her in handcuffs, raped her, and strangled her with his police belt.

Couzens got a very rare sentence in the UK, reserved for severe crimes, and will spend his life in prison. Moreover, he can never be considered for parole.

Sarah Everard’s case sparked worldwide outrage, prompting a debate on violence against women in the UK.

On Thursday, Judge Adrian Fulford delivered the sentence in front of a packed courtroom, describing Everard as a “blameless victim of a grotesquely executed series of offenses.” He also called the case “devastating, tragic and wholly brutal.”

Judge Fulford also said that Couzens, 48, was a “warped” and “self-pitying” killer who took advantage of his position and knowledge to execute one of the worst and most shocking crimes in the country’s recent history.

Couzens reportedly had spent the entire March 3 evening “hunting a lone female to kidnap and rape,” the judge added.

“You have irretrievably damaged the lives of Sarah Everard’s family and friends… you have eroded the confidence that the public are entitled to have in the police forces… you have utterly betrayed your family,” Judge Fulford said in his sentencing remarks.

During the whole two-day sentencing hearing, Couzens kept his head bowed and eyes closed while standing in the dock despite being forced by Judge Fulford to stand up and face the court. The judge said the defendant had not shown “no evidence of genuine contrition on your part as opposed to evident self-pity.”

Everard’s parents, sister and some friends attended the hearing at London’s Old Bailey Court, the central criminal court for England and Wales.

The victim’s family released a final statement through tears, telling Couzens that “the world is a safer place without you in it.”

Couzens became the first police officer in UK history to be sentenced to a whole-life term, a sentence reserved for 70% of the country’s most dangerous criminals.