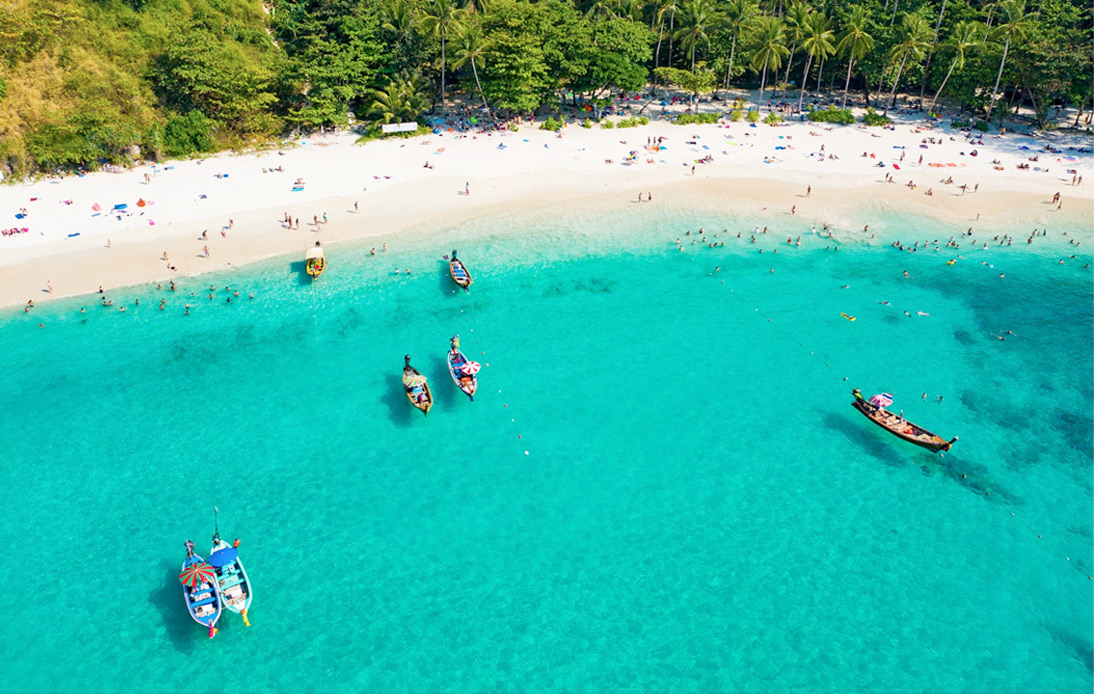 Holidays for British tourists to a total of 47 countries are a viable option once again with news that they have been taken off the government’s travel red list.

Thailand has been removed from the travel ban list of England, Wales and Scotland, along with other high-profile destinations Mexico and Tunisia.

The new rules are set to come into effect at 4am on Monday, officials have confirmed. The news has been well-received by British citizens, especially expats hoping to return to visit friends and family.

If a tourist or an expat are returning from a country that no longer features on the red list, they will now not have to to fork out the £2285 cost for a mandatory quarantine at a hotel.

If they are traveling from one of the nations that was listed above, they will still need to book a 10-day quarantine package at a designated hotel for when they have arrived.

Should a quarantined individual breach the rules for their mandatory stays, they will be liable to £5,000 fine, but the figure can rise to £10,000 depending on the case.

The vaccine rules have also been amended so that travellers coming to the UK from 37 countries, including Thailand, can now show proof of their vaccinations administered in those countries.

Authorities in the UK have confirmed that Thailand’s policy of mixing vaccines is a recognized protocol for visitors to be granted entry to the country.

Visitors are now able to show a photo of a lateral flow test instead of formerly having to shell out thousands of baht on expensive in-person tests.

The UK Transport Secretary Grant Shapps has commented: “With half-term and winter sun around the corner, we’re making it easier for families and loved ones to reunite, by significantly cutting the number of destinations on the red list, thanks in part to the increased vaccination efforts around the globe. With less restrictions and more people traveling, we can all continue to move safely forward together along our pathway to recovery.”

Sajid Javid, the UK Health Secretary, stated: “Our robust border measures have helped protect the phenomenal progress of our vaccination programme, and it is because of this success both here and around the world that we can safely open up travel further and visit friends and family abroad. We are now making it easier and cheaper for people to travel by allowing fully vaccinated travellers from non-red list countries to use Lateral Flow Tests on Day 2 of arrival, as long as they provide proof of use.”

The UK has lifted most of their travel restrictions recently and has chosen to remove the green and amber lists entirely, in a move to simplify the system.

The non-essential travel warning against 32 countries including Bangladesh, Fiji and Malaysia has also been abolished by the Foreign Office.

British nationals will not be required to have a pre-arrival Covid test when they travel back from overseas and shortly will be able to have a lateral flow test conducted on day two rather than a PCR test.

The government has not announced the exact date when the rules regarding the day two test will come into effect but officials are aiming to have signed it off by the time October’s half term school holidays take place.