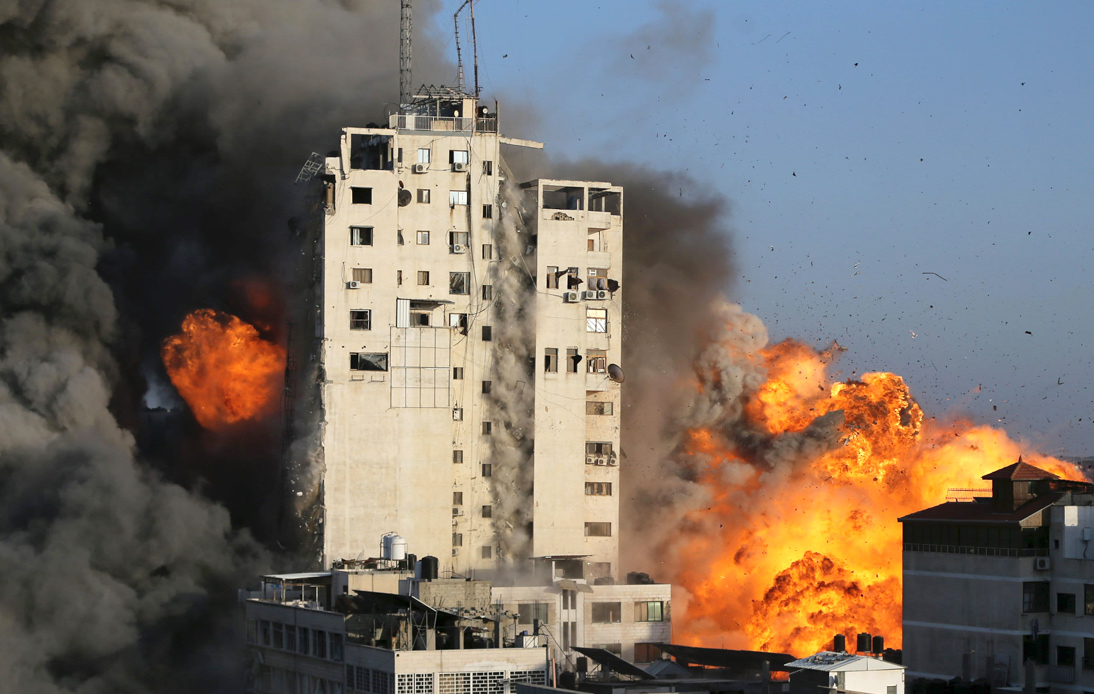 On Thursday, Israel pressed ahead with a fierce military offensive in the Gaza Strip, killing 11 senior military figures from Hamas, a Palestinian organization described as Sunni-Islamic fundamentalist and nationalist.

However, the Islamic militant group has fired hundreds of rockets at Israeli cities, showing that it does not plan to back down. Security experts warned that Palestinian militants had stockpiled enough missiles to keep bombing Israel for the next two months.

The United Nations Organization commented on the escalating fighting, warning of an “all-out war.”

The enclave’s health ministry said at least 67 people, including children, have died in Gaza since the violence escalated on Monday. In Israel, seven deaths have been reported, medical officials said.

Clashes between Jewish and Arab citizens continued on Israel’s streets, leading to over 370 arrests in the country.

British Prime Minister Boris Johnson led a group of international leaders who called for a halt to the conflict yesterday. Johnson tweeted a plea for Palestine and Israel to “step back from the brink” and “show restraint.”

“The UK is deeply concerned by the growing violence and civilian casualties and we want to see an urgent de-escalation of tensions,” he added. 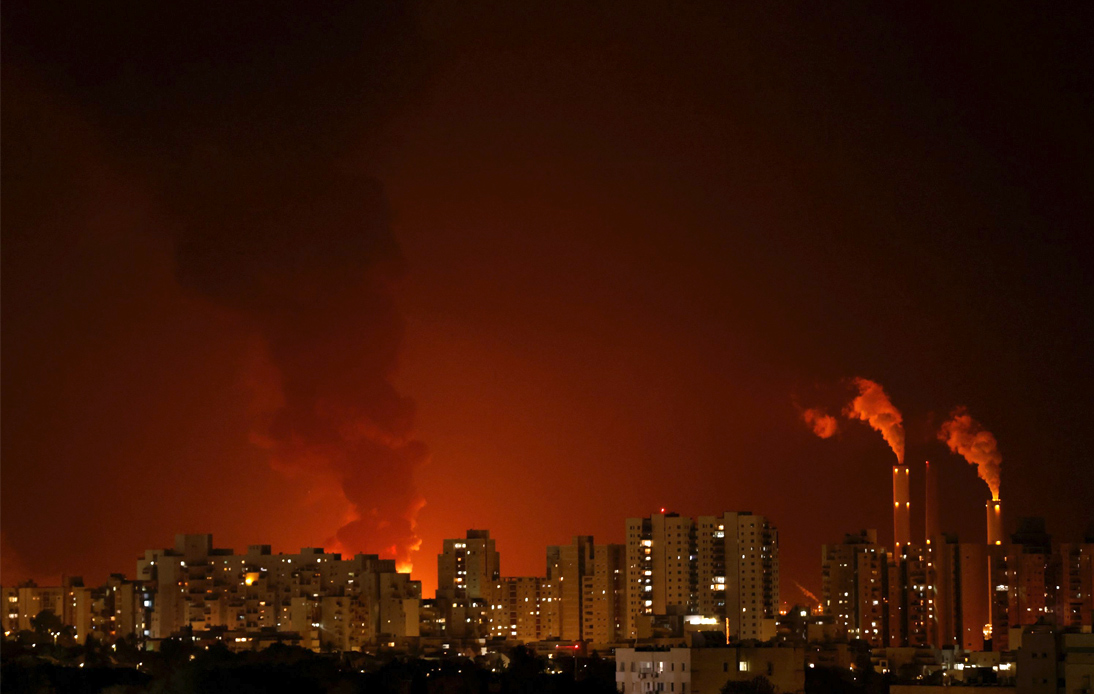 Moreover, the UN peace envoy in the Middle East, Tor Wennesland, warned that the violent situation was “escalating towards a full-scale war.”

A rocket set off alarms in northern Israel in the early hours of Thursday morning, some 62 miles north of Gaza, for the first time since the conflict began. Furthermore, after a senior Hamas commander was assassinated on Wednesday, the militant Islamist group responded by firing a barrage of rockets into southern Israel.

According to rescuers, a six-year-old boy died after the strike.

Israel’s Defense Minister Benny Gantz vowed to bring “total, long-term quiet” before they would consider truce talks after six days of violence, with further attacks expected in Gaza. The Israeli prime minister stated that the army would only use “increasing force” to control the situation.

“We eliminated senior Hamas commanders and this is just the beginning,” he said.

“We will inflict blows on them that they couldn’t even dream of,” he added. Later, the Hamas leader Ismail Haniyeh responded, vowing that “if Israel wants to escalate, we are ready for it.”