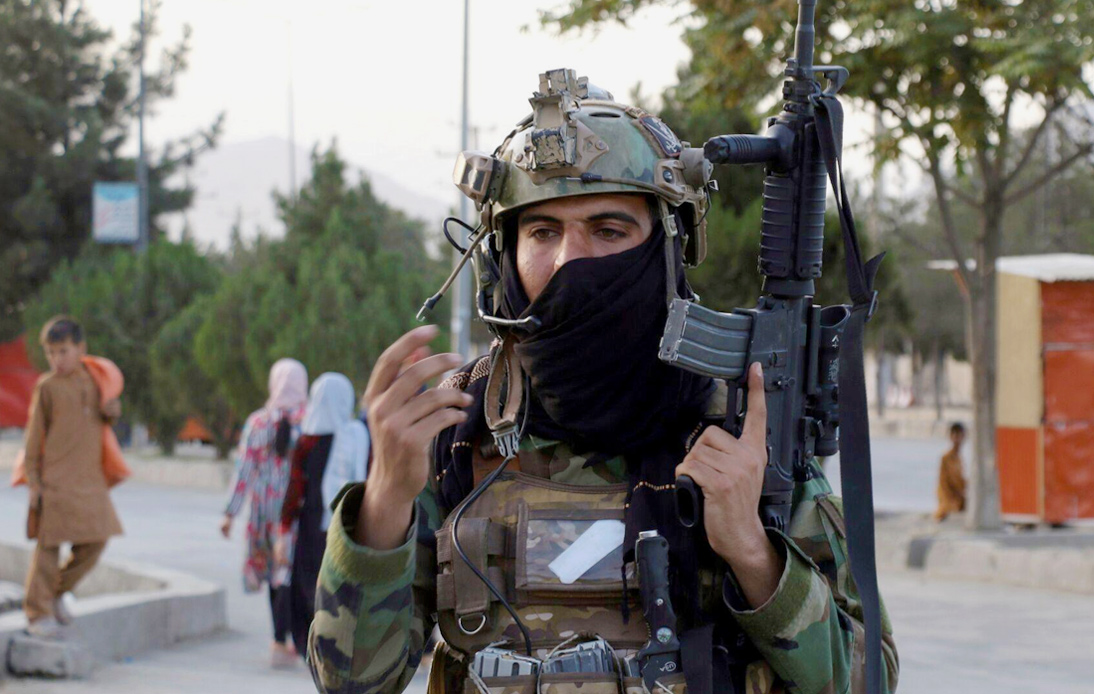 US military officials said a drone strike in Afghanistan’s capital Kabul had prevented another deadly attack at the capital’s airport.

According to the United States Central Command, the attack was directed at a vehicle carrying at least one person associated with the Islamic State’s Afghan branch.

After a first bomb attack killed 170 people at the airport last Thursday, the United States has warned of possible new attacks as it conducts evacuations.

On Sunday, Central Command Captain Bill Urban revealed that the United States had carried out a drone strike to eliminate an imminent threat at the airport.

“We are confident we successfully hit the target,” he said, adding: “Secondary explosions from the vehicle indicated the presence of a substantial amount of explosive material.”

No civilian casualties were reported, Captain Urban went on.

Before his comments, reports of a loud explosion near the airport and images of black clouds of smoke rising into the air above buildings circulated on social media.

US intelligence officials recently said they had received “specific and credible” threats against the airport.

The army will carry out targeted attacks where necessary, they added.

Meanwhile, the US government has advised people to stay away from the area despite the evacuation time limit running out.

The Taliban and the United States agreed that August 31 would be the deadline for foreign troops to complete the evacuation mission.

Most countries, except the US, have completed the mission, with the latest flights with British troops arriving in the UK from Afghanistan on Sunday.

But the North American nation will be the last to complete its own.

Despite the threat, the US government said it would continue evacuating Afghans “until the last moment.”

Since August 14, the day before the Taliban seized the capital, the United States has evacuated over 10,000 people from Kabul airport.

However, a deadly suicide attack killed 170 people, including 13 US troops.

In retaliation, the United States carried out a drone strike in the country’s eastern zone on Friday night.

Officials said they had killed two high-profile members of the group.

Besides US soldiers, dozens of Afghans died while queuing at the airport to flee the country.