US Faces Poultry Shortage Amid Fried-Chicken and Wings Craze 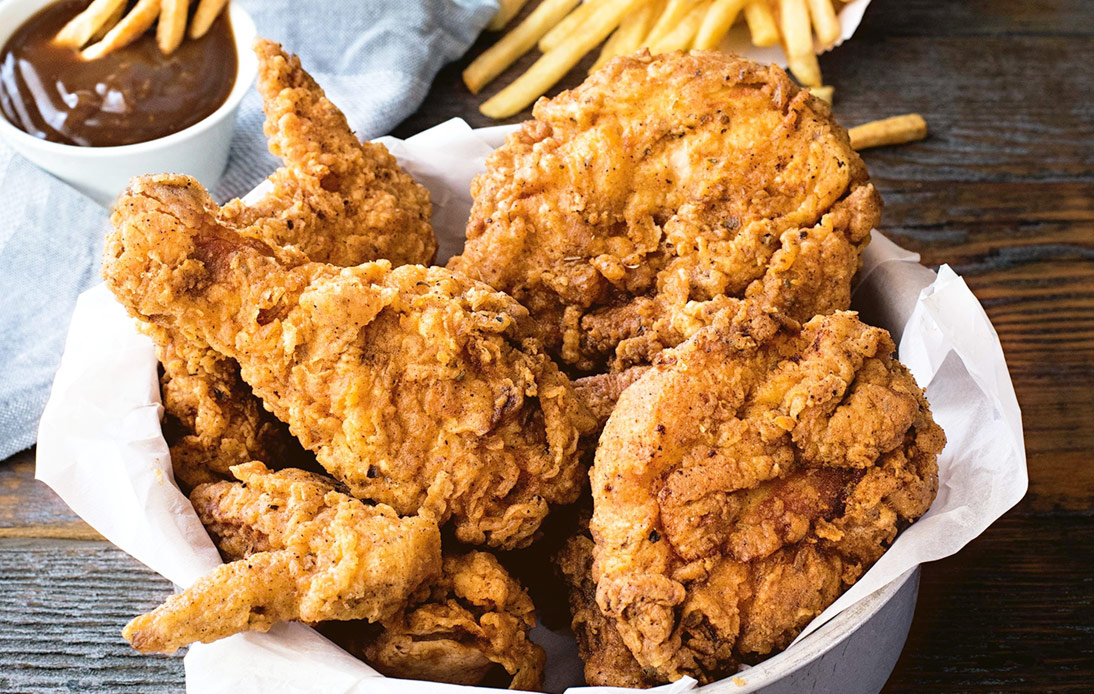 The growing demand for chicken-based dishes in fast-food restaurants has caused a shortage of poultry in the United States.

The North Carolina-based chicken-and biscuits-chain Bojangles chain, which has 750 locations, informed a system-wide shortage of chicken tenders this week. “We’re experiencing a system-wide shortage. But they will be back soon,” wrote Bojangles’ official Twitter account in response to complaints from a user unable to find the company’s chicken tenders.

Besides, the industry behemoth KFC said it was struggling hard to keep up with the growing demand for its new sandwich.

Chicken is the most popular meat in the US. However, it experienced a new level of demand after fried-chicken fast-food restaurant chain Popeyes introduced a sandwich that went viral and sold out within weeks in 2019.

The chicken frenzy has also extended to other chains such as McDonald’s Corp. and KFC, owned by Yum! Brands Inc.

They reported that the sales of their new fried chicken sandwiches were exceeding expectations. “Demand for the new sandwich has been so strong that, coupled with general tightening in domestic chicken supply, our main challenge has been keeping up with that demand,” Yum Chief Executive Officer David Gibbs said Wednesday in a conference call.

KFC’s comparable-store sales soared 14% in the most recent quarter in the United States.

The increase in sales is largely due to their new chicken sandwich, which has gained twice the popularity of previous new sandwiches. McDonald’s also reported higher-than-expected sales during the first quarter when it spoke about its earnings on Thursday but did not mention any supply constraints.

However, the fast-food company said that its new chicken sandwich line sales were “far exceeding expectations.”

Poultry companies have worked hard to keep up with the demand from restaurants. For Pilgrim’s Pride Corp., the second-largest US chicken producer, the biggest challenge is labor.

The company expects to spend an additional $40 million this year to pay and retain workers, CEO Fabio Sandri said on Thursday.

The president of Wingstop Inc., a chain of restaurants specializing in chicken wings, Charles Morrison, mentioned the problem saying: “Suppliers are struggling just as many in our industry are, to hire people to process chicken, thus placing unexpected pressure on the amount of birds that can be processed and negatively affecting supply of all parts of the chicken in the U.S., not just wings.”