US Federal Reserve in Biggest Interest Rate Hike Since 1994 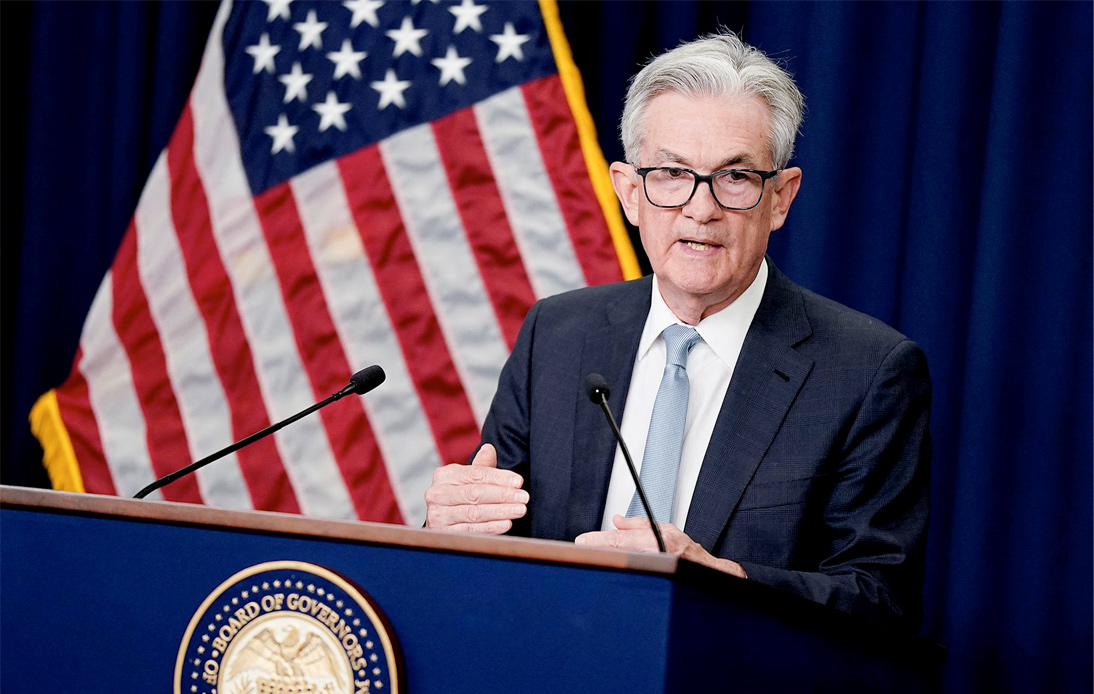 The US central bank has announced its biggest-ever crackdown on inflation, making the highest interest rate hike in nearly three decades.

As part of its fight to curb rising consumer prices, the Federal Open Market Committee announced a three-quarter percentage point increase in its benchmark rate, raising it from 1.5% to 1.75% yesterday. It was the highest increase since just before the Covid-19 pandemic started in March 2020.

The Federal Reserve (Fed), which sets interest rates, had already made two increases in the last three months – by 0.25 percentage point in March and another half point in May – after inflation hit unexpected levels in May. More increases are expected, the central bank added.

According to expert forecasts after the meeting, interest rates are expected to reach 3.4% by the end of the year. The measure could impact the public through higher borrowing costs for credit cards, mortgages and school loans after years of low-cost borrowing.

However, worldwide central banks, including those from advanced economies and emerging markets, have taken similar steps to adjust the policy in a synchronized manner to deal with global inflation.

The UK saw consumer prices rise 9% in April. Experts expect the Bank of England to announce its fifth rate hike since December this week, raising its benchmark rate above 1% for the first time in 13 years from Thursday.

Countries like Canada, Brazil and Australia have also raised interest rates. Moreover, the European Central Bank has revealed that it plans to announce a similar increase in late summer.

Mr. Powell clarified that he does not expect moves of that size to be so common but said that the next meeting in July could determine a further increase of 50 or 75 basis points.

“Inflation has obviously surprised to the upside over the past year and further surprises could be in store. We therefore will need to be nimble,” he added.

The Fed chairman also said that the country failing to progress would lead officials to react, but “soon enough, we will be seeing some progress.”

Stocks showed a volatile behavior after the Fed revealed the decision but turned higher during Mr. Powell’s news conference.