US President Joe Biden To Meet Queen Elizabeth Next Week 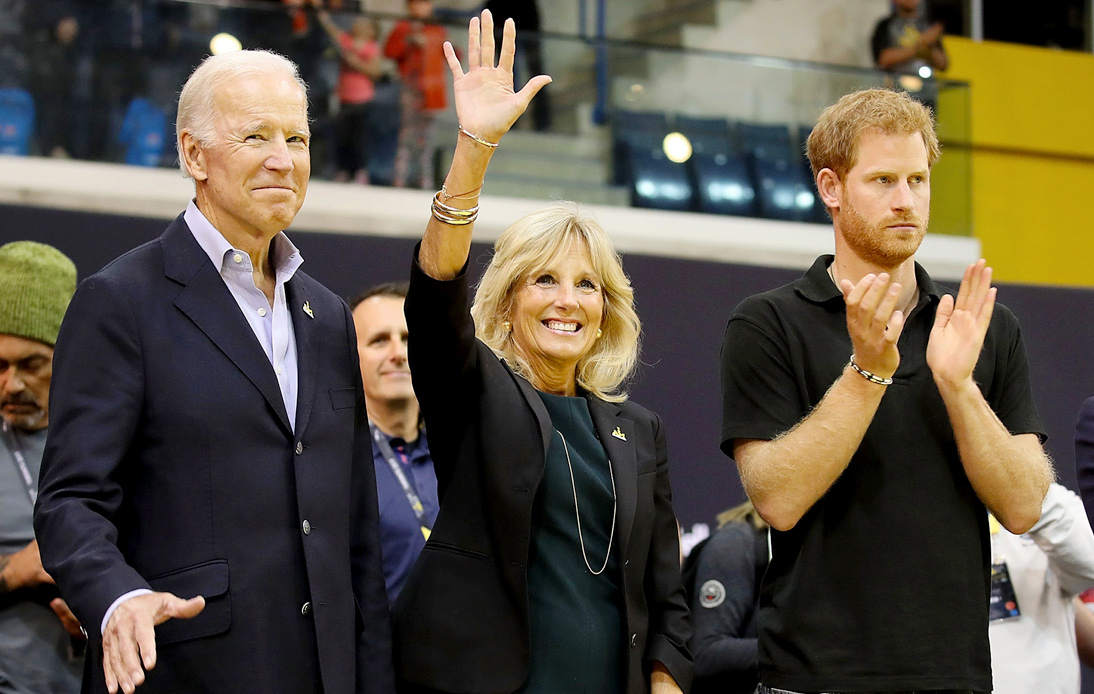 Mr. Biden’s visit to Great Britain coincides with the G7 summit of leaders from the world’s largest economies. He will attend the meeting at Windsor Castle next week as part of his first trip outside the United States as President.

The trip comes as Biden’s first foreign engagement in person since he took up his post in the Oval Office, as coronavirus pandemic restrictions had prevented him from traveling abroad.

Buckingham Palace said in a short statement released yesterday: “The Queen will meet the President of the United States of America and First Lady Jill Biden at Windsor Castle on Sunday 13 June 2021.”

The meeting between the US president and Mr. Johnson is intended “to affirm the enduring strength of the special relationship between the United States and the United Kingdom,” the White House previously stated.

Joe Biden will become the twelfth serving US president to meet personally with the monarch.

The Queen met her predecessor Donald Trump and then-first lady Melania Trump at Buckingham Palace in 2019. She first reunited with a sitting US President, Harry S. Truman, as Princess Elizabeth in 1951.

Since then, the 95-year-old monarch has gathered with every elected American leader during her nearly seven decades on the throne, except for Lyndon B Johnson.

The US President and First Lady sent their condolences to Queen Elizabeth following the death of her husband, Prince Philip, in April this year. Back then, Mr. and Mrs. Biden said they kept the royal family “in our hearts during this time.”

At the G7 gathering, world leaders will discuss various topics, including climate change, threats to democracy, and the fight against the current COVID-19 pandemic.

After attending the meeting, Biden plans to head to Brussels to join a NATO summit and is also scheduled to meet with Russian President Vladimir Putin in Switzerland to discuss Moscow-Washington relations on June 16.