US Puts 8,500 Troops on Alert Amid Russia-Ukraine Tensions 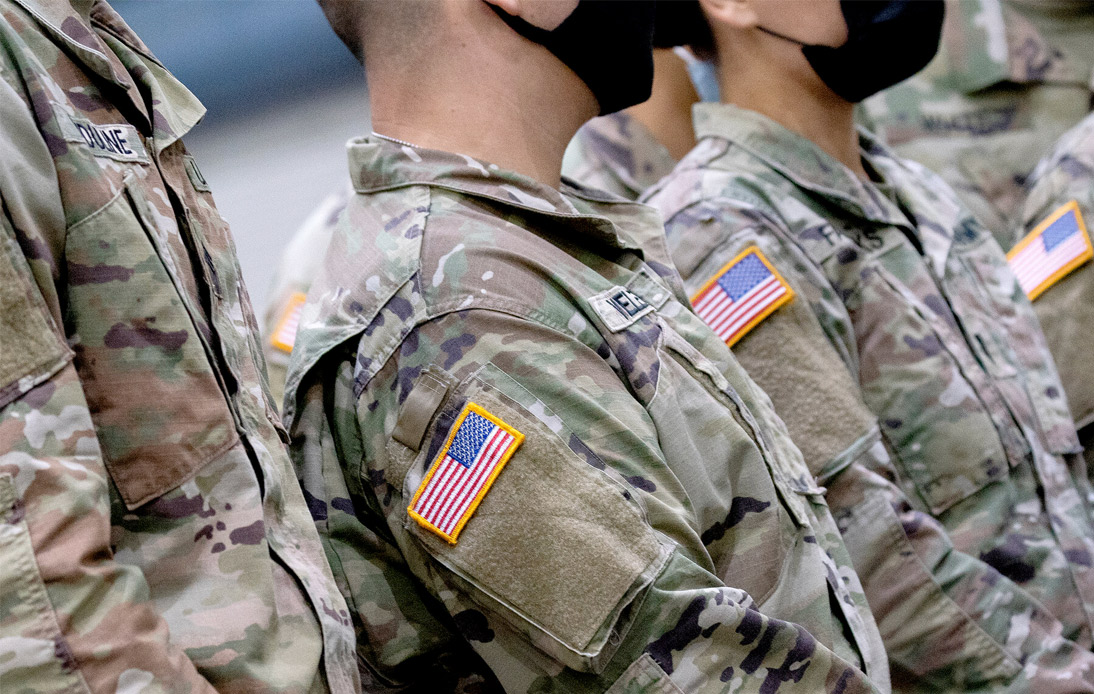 The Pentagon announced that the US government had ordered 8,500 troops to prepare to deploy to Eastern Europe as NATO reinforced its eastern borders amid growing fears of a possible Russian attack on Ukraine.

During a Monday press conference, Defense Department spokesman John Kirby said most troops would join ground forces and be ready to participate in the NATO Response Force (NRF) if activated or in the event of a “deteriorating security environment.”

But Mr. Kirby insisted that the Biden administration’s move was not “a mission per se.” “This is about [Defense Secretary Lloyd Austin] wanting to get ahead of the potential activation and making sure these units have time to prepare,” he told reporters.

Such actions send a strong message that the US government is committed to NATO and will ensure its allies have the capabilities they should if they need to defend themselves, the spokesman added.

Mr. Kirby also explained that most troops would only respond to a request from the Western defensive coalition. However, the defense minister wants all soldiers to prepare for “any other contingencies as well.”

He also did not rule out the possibility of assembling reserve forces.

US authorities have yet to notify and announce the units that would be marked for a possible deployment to Eastern Europe. But Mr. Kirby clarified that any deployment to the territory is really about “reassuring the eastern flank of Nato.”

“It’s very clear the Russians have no intention right now of de-escalating,” Mr. Kirby stated. The Pentagon official said he could not define an exact chain of command for all troops “when they have not even been activated” and did not mention whether they would be under NATO’s direct control.

However, he told reporters they would all be under the command of NATO’s Supreme Allied Commander in Europe, General Tod D. Wolters.

Mr. Kirby dodged a question about whether the Biden administration had considered sending troops directly to Ukraine, which is not a NATO member, by saying: “That is — I think the president has already spoken to that. As you know… we already do have advisors and some trainers in Ukraine, they are still there at their work.”