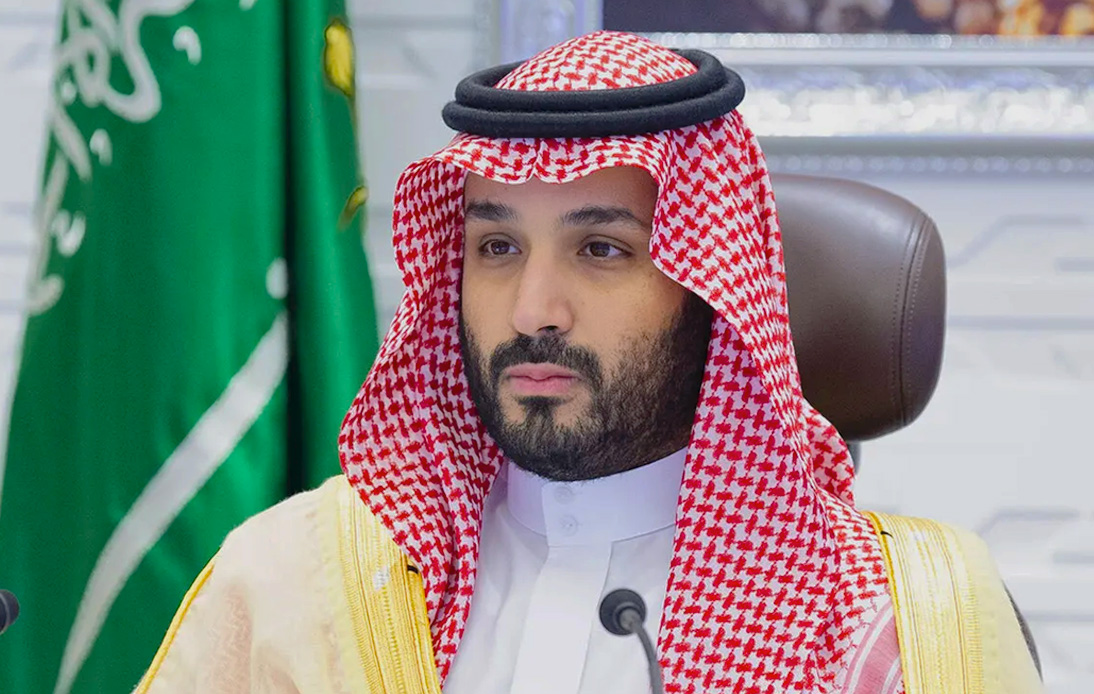 According to a US intelligence report, Saudi Crown Prince Mohammed bin Salman allegedly approved the killing of exiled journalist Jamal Khashoggi in 2018.

The Biden administration released a report alleging that the prince approved a plan to capture or kill Khashoggi, who was based in the United States. The exiled Saudi journalist was killed in Istanbul, Turkey, while visiting the Saudi Arabian consulate.

However, Saudi Arabia rejected the report saying it was “negative, false and unacceptable”.

Khashoggi had been the adviser to the Saudi government and close to the royal family before falling out of favor and going into exile in the United States more than three years ago. Subsequently, he began to write a monthly column for the Washington Post criticizing Prince Mohammed’s policies.

But the crown prince has denied any role in the murder.

According to the report by the office of the US director of national intelligence, “Saudi Arabia’s Crown Prince Muhammad bin Salman approved an operation in Istanbul to capture or kill Saudi journalist Jamal Khashoggi,”

The said intelligence report listed three reasons why the American authorities considered that the crown prince approved the operation.

They were Prince Mohammed’s control of decision-making in the kingdom during 2017, his “support for using violent measures to silence dissidents abroad,” and his direct participation in the operation of one of his advisers and members of the protective detail. The report also mentioned people who were allegedly involved in Khashoggi’s death as being accomplices or responsible.

However, it said that it had not been determined how far in advance those involved planned to harm the journalist.

However, the Saudi authorities have denied any involvement in the assassination and attributed the crime to a “rogue operation” by a team of agents who had been sent to return the journalist to the kingdom.

Last year, the Saudi Arabian court sentenced five people to 20 years in prison for Khashoggi’s death, after initially making them punishable by death.

What does the US say?

Shortly after the report was released, Secretary of State Antony Blinken announced the travel restrictions dubbed the “Khashoggi ban.”

“Perpetrators targeting perceived dissidents on behalf of any foreign government should not be permitted to reach American soil,” he warned. Also, the Treasury Department sanctioned some people surrounding the crown prince.

The group included one of his closest associates, his personal protection force, and former deputy intelligence chief Ahmad Asir. But it not sanctioned the prince himself.