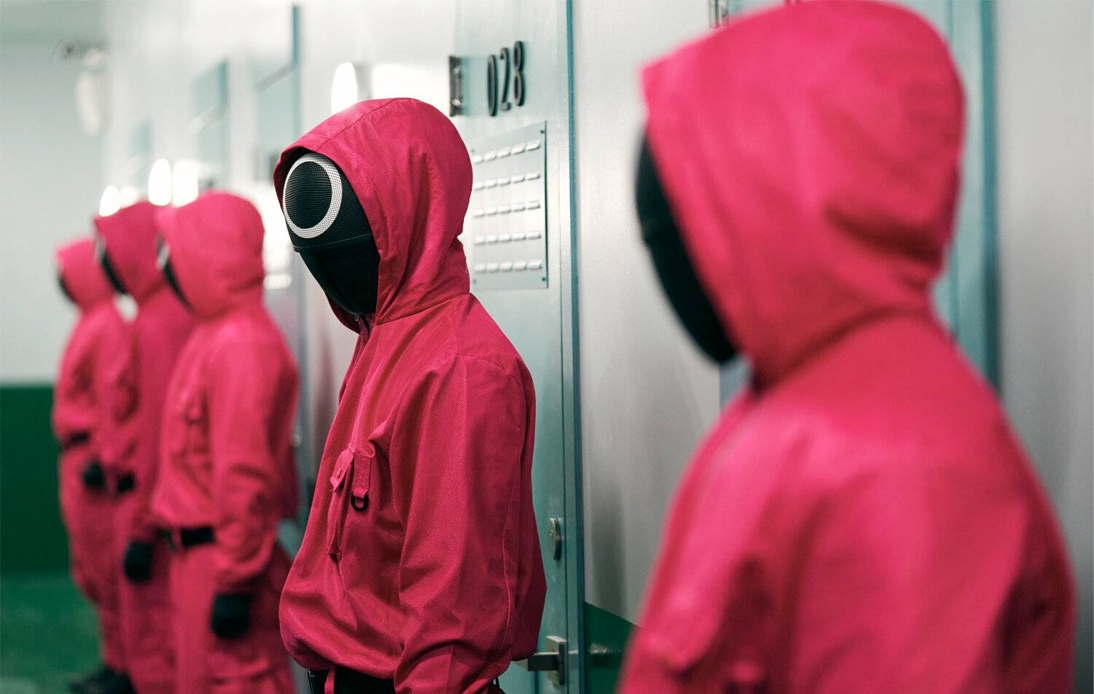 Principals at three elementary schools in the Fayetteville-Manlius district, New York, have banned costumes inspired on the South Korean drama due to its “violent message.”

“We have observed that some students at recess have been playing a version of the squid game which is intended for mature audiences, ages 16 and older,” one email read.

“Due to concerns about the potential violent nature of the game, it is inappropriate for recess play or discussion at school. Additionally, a Halloween costume from this show does not meet our school costume guidelines due to the potential violent message aligned with the costume,” it added.

Squid Game, a Korean drama thriller series, became the most-watched original show on the streaming platform shortly after its launch in mid-September.

It follows the story of a group of adults with financial trouble and debt burden who have been invited to play deadly versions of children’s games to win big cash prizes. Players are brutally and graphically violently murdered when they lose.

Dr. Craig Tice, Superintendent of the Fayetteville-Manlius School District, which includes the elementary schools Enders Road, Mott Road and Fayetteville, said in a statement that items that could be interpreted as weapons, toy swords, or guns should not be brought to the school.

Moreover, costumes that are too gory or scary have been banned to avoid scaring younger students, he went on.

Dr. Tice also urged parents to talk to their children and “reinforce the school message that games associated with violent behavior are not appropriate for recess.”

Although Netflix had clarified that Squid Game might not be suitable for those aged under 17, the television thriller has been widely criticized for its use of obscene language, sex, violence, nudity, suicide, and smoking.

Bay District Schools in Panama City, Florida, issued a statement on the show’s content suitability for children, saying that they “don’t want to generate discipline referrals for students who don’t really understand what they are re-enacting.”

Also, earlier this month, the UK Central Integrated Primary School said that Squid Game was classed as “hyper violent” and asked families to keep an eye on what their children are accessing.