US Treasury Lists Switzerland and Vietnam As Currency Manipulators 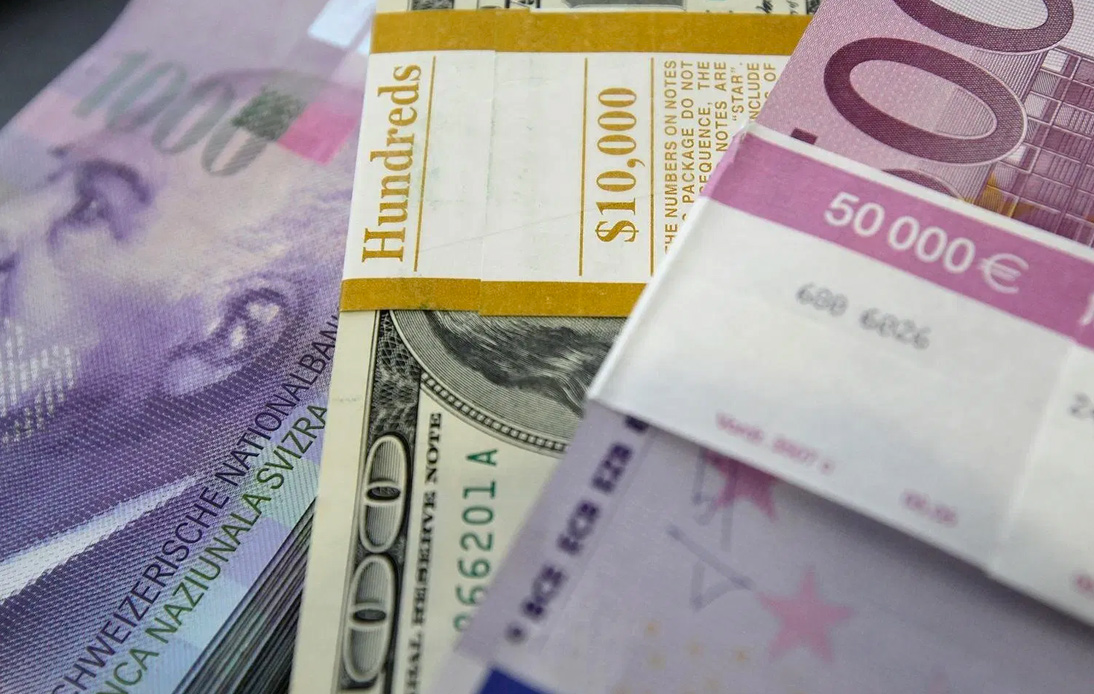 On Wednesday, the US Treasury labeled Switzerland and Vietnam as currency manipulators and added Thailand, along with two other names, to a watch list of countries it suspects of taking steps to devalue their currencies against the dollar.

This could be one of the final broadsides to international trading partners delivered by the outgoing administration of US President Donald Trump.

Currency analysts had widely anticipated this US Treasury designation for both countries.

This action comes amid a global coronavirus pandemic that has skewed trade flows and widened the United States’ deficits with its trading partners. This irritates Trump, who promised to close the United States trade gap when he won office four years ago.

Countries must have at least a bilateral trade surplus of more than $20 billion-plus with the United States to be labeled manipulative.

They must also have a foreign currency intervention that exceeds 2% of gross domestic product and a global current account surplus that exceeds 2% of GDP. The US Treasury also said that its “monitoring list” of countries that meet some of the criteria had been increased to 10 by adding Taiwan, Thailand, and India.

According to the US Treasury report, India and Singapore would have intervened in the foreign exchange market in a sustained and asymmetric manner, but they did not meet other requirements to justify the designation as manipulators.

President-elect Joe Biden is expected to be less confrontational with America’s allies over trade issues. However, a new White House could have political difficulties to immediately walk back to the current administration’s currency manipulation designations.

There is no automatic punishment that goes with a currency manipulator label, although US law requires Washington to demand negotiations with designated countries.