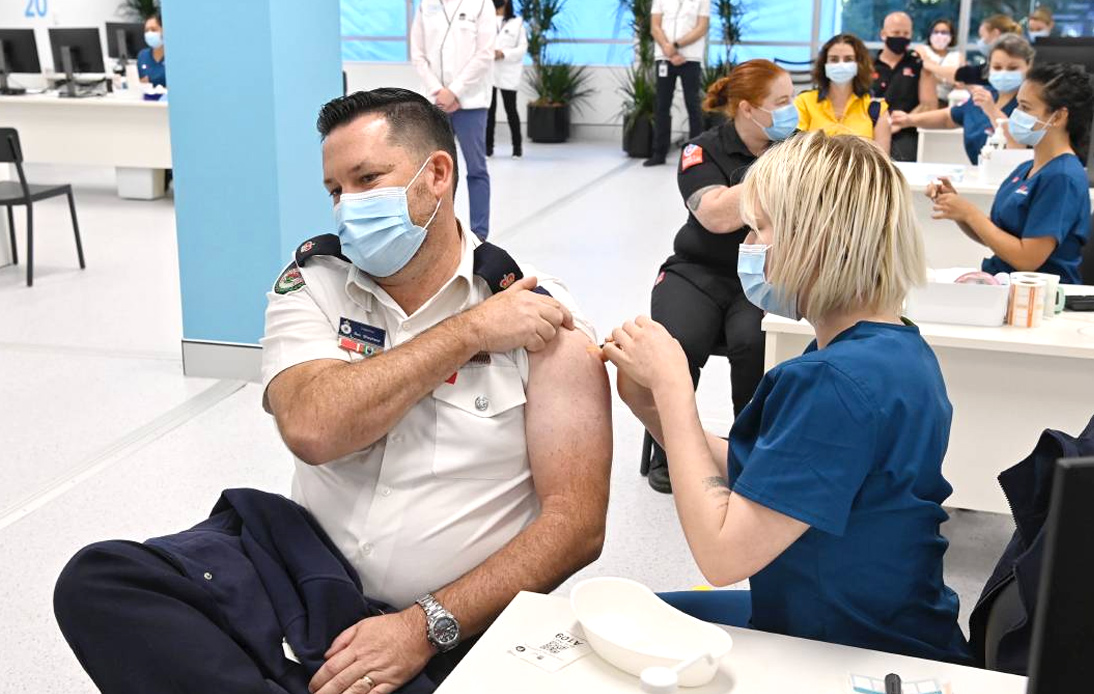 According to a survey made this week, around a third of Australians said they were unlikely to get vaccinated, a number reportedly higher than in previous months. The hesitancy derives mainly from side effects concerns and the lack of urgency to get inoculated due to the low rates of infection in the country.

The doubts threaten to thwart Australia’s plans to open its borders, which are set to remain closed until mid-2022.

Australia, with nearly 26 million people, has been successful in preventing major COVID-19 outbreaks through strict quarantine measures, border controls, and snap lockdowns. Contrary to other places worldwide, it has not seen widespread community transmission.

However, it is also one of the slowest countries to administer vaccines to its population.

According to the latest reports, the vaccination program’s pace has accelerated in recent weeks, reaching daily records. Nonetheless, concern about vaccine hesitancy in some sectors of the community has begun to increase.

Surveys showed that the uncertainties are led by a combination of fear and complacency over the perceived risk posed by the virus.

The Sydney Morning Herald (SMH) newspaper and Resolve Strategic conducted a survey whose results suggested that those who had doubts about vaccination were more worried about potential side effects and did not feel they had enough information about vaccines.

Australia’s rollout was delayed after regulators advised limiting the administration of AstraZeneca’s shot, the country’s primary vaccine, over concerns about blood clots. Now, health officials recommend that people under 50 receive the Pfizer jab instead.

The study traced some 3,000 people and found that eight in ten Australians were concerned about possible side effects even though most of them would receive a safe and effective vaccine. Professor Nicholas Biddle stated over 50% of people who say they would not take the vaccine claimed that their “decision was based on recent news about the AstraZeneca vaccine and blood clotting.”

The ANU also observed that non-English speaking people who live outside of cities were more likely to be hesitant.

Additionally, an SMH survey discovered that 21% of citizens felt a lack of urgency to get the jab while Australia’s borders remain closed.