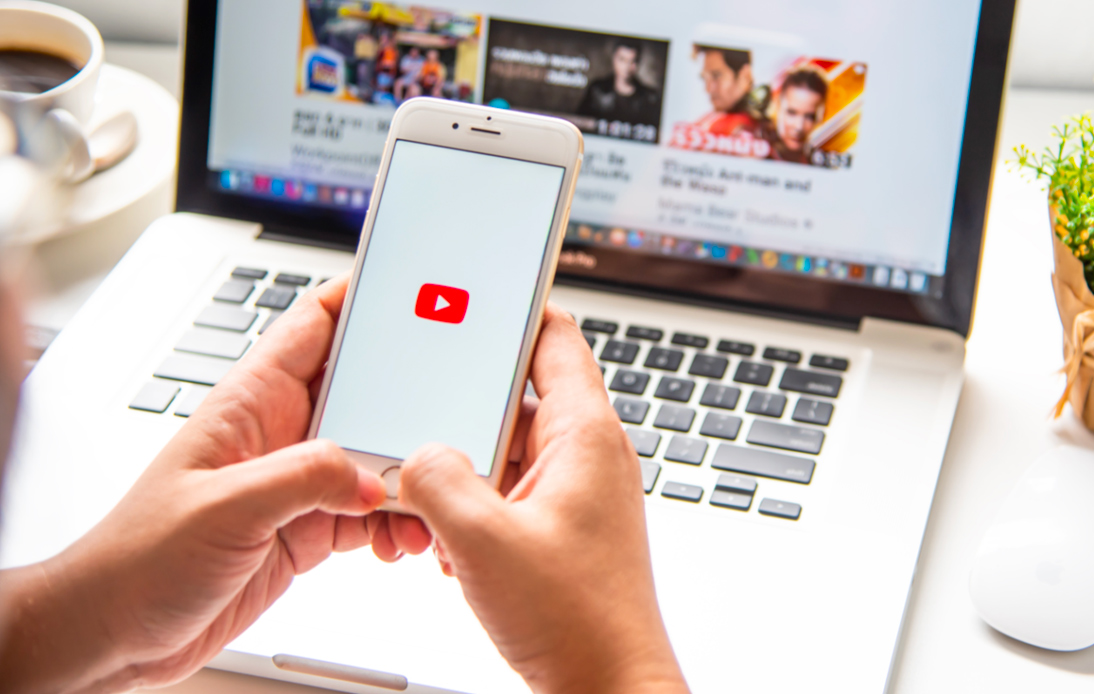 YouTube said it would start adding ads to more videos but would not necessarily pay the content creator.

The company currently shares ad revenue with video-makers enrolled in its partnership scheme whenever it shows ads before or during their content.

But YouTube claimed that it would start showing ads on some channel videos regardless of whether they are part of its partnership scheme or not.

These changes mean that YouTube will not share the revenue from those ads with the videos’ creators and that users could see many more ads on the site.

YouTube allows channels that have more than 1,000 subscribers and have clocked up 4,000 hours of viewers in a year to join their partner program, but this is something that needs to be requested.

The company said that channels that are not in this program would not receive a portion of the ads’ revenue. However, video-makers would have the opportunity to apply for YPP as usual if they met the eligibility requirements.

But YouTube explained that requests are queued to be reviewed by humans, so it could take more than a month to be approved.

Journalist and author Chris Stokel-Walker said: “This could mean that a smaller creator who isn’t part of the program gains viral success without receiving any ad revenue from it.”

While a creator could turn that success into other income like sponsorships or appearances, the decision seems strange.

“It’s another policy change that seems likely to rankle with ordinary creators, who have often felt aggrieved that YouTube capitalizes on their content without properly compensating them – or recognizing their contribution to the success of the platform,” he said.

Some YouTubers have accused the company of moving the goalposts in its advertising policies. Others claim that placing ads on all videos regardless of earning potential could be a strategy to pressure users to pay for the platform’s ad-free premium alternative.

A user on the help forum wrote: “Seems like a hard push to force more ads on users. May have some negative effects, especially for users who can’t afford to pay for YT premium service.”

“There is simply no other way to view this than YouTube telling its creator base that they’re happy to make money off the back of work that certain creators aren’t seeing a penny for themselves,” said another user.

Changes to its terms are rolling out in the US and will be available to creators elsewhere next year.

Stokel-Walker says YouTube was unlikely to change its mind despite the backlash its decision generated.