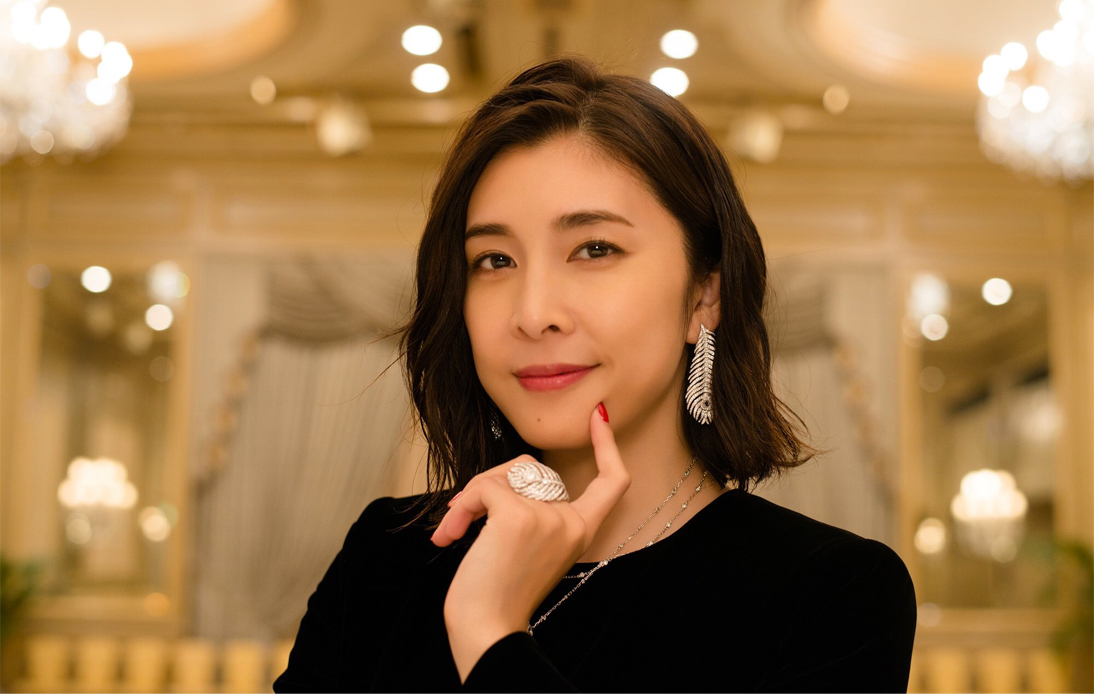 Yuko Takeuchi, the 40-year-old award-winning Japanese actress, was found dead at her residence in Tokyo.

According to official reports, Takeuchi’s body was found in her home located in the Shibuya district by her husband, Taiki Nakabayashi, who is also an actor. Later, competent authorities confirmed her death at the hospital.

Reports raised suspicions that the actress took her own life, according to the country’s media.

Takeuchi gained popularity in Japan and established herself as a great national actress for her role in the horror film Ringu. It was filmed in 1998 and later adapted by Hollywood under the title The Ring.

She also played a female version of Sherlock Holmes in 2018 for an HBO series called Miss Sherlock, which aired internationally, including countries like the United States. 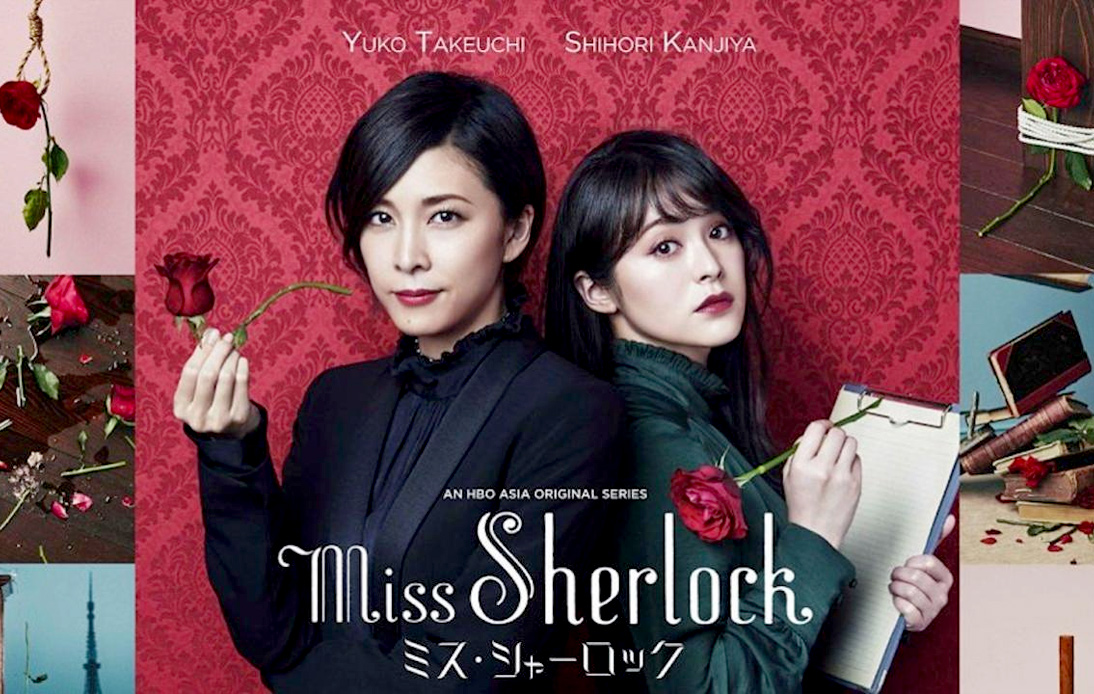 Takeuchi was awarded for three years in a row. She won recognition for Best Actress in a Leading Role at the Japanese Academy Awards between 2004 and 2007.

Besides, according to Variety Magazine, the actress became famous among advertisers thanks to her smiling and warm personality, her humble image, and her long list of credits that she has built throughout her years of experience as an actress.

Stardust Promotion, their talent company, released a statement stating that they were surprised and saddened by the news.

The police nor the forensic team have confirmed that Takeuchi’s death was due to suicide. However, this has been the cause behind the passing of many young talents from Japan recently.

This year, the media reported the cases of wrestling star Hana Kimura in elder, actor Hamura Miura in July, and actress Sei Ashina in early September. All of them died from suicide. 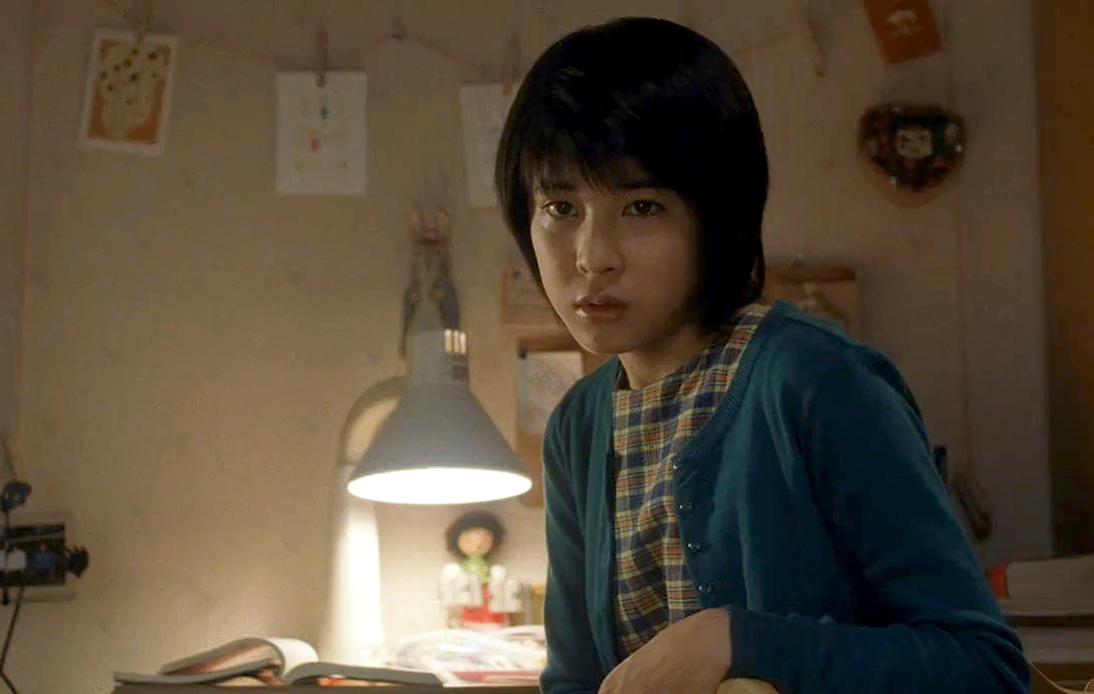 SBS News, a South Korean broadcaster, reported that this not only affected Takeuchi fans in Japan. In Korea, her fans are also in shock and express their condolences to her family.

Similarly, SBS News commented that the actress had married Taiki Nakabayashi in February 2019 and had just given birth to a boy in early 2020.

Japan has long had one of the highest suicide rates in the industry, even as preventive measures were implemented more than a decade ago, managing to drop figures.

Stardust is one of the largest talent agencies in Japan and, when announcing the death of Yuko Takeuchi, asked the media to respect the privacy and pain of their relatives. Furthermore, it expressed how shocked and saddened everyone is by that tragic news.