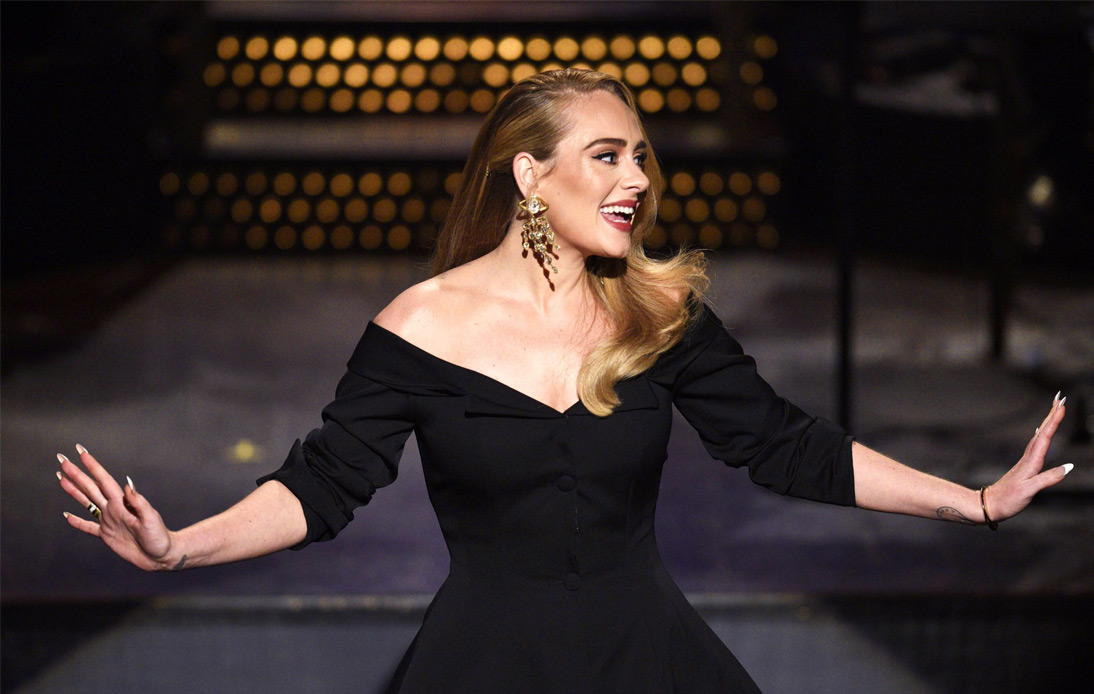 Adele hosted Saturday Night Live and, in addition to singing some of her most famous songs, joked about her recent weight loss.

It was Adele’s first appearance on American television since the 2017 Grammy Awards.

As she took the stage, the 32-year-old singer said, “I know I look really, really different since you last saw me”.

“But actually, because of all the Covid restriction … I had to travel light, and I could only bring half of me. And this is the half I chose,” she joked.

Furthermore, on the show, the singer told her fans that her new album is not finished yet.

Adele also claimed that she was too scared to sing and host Saturday Night Live at the same time.

“I’d rather just put on some wigs, have a glass of wine or six, and see what happens,” she said.

However, the acclaimed singer performed one of her songs during one of the night’s sketches. 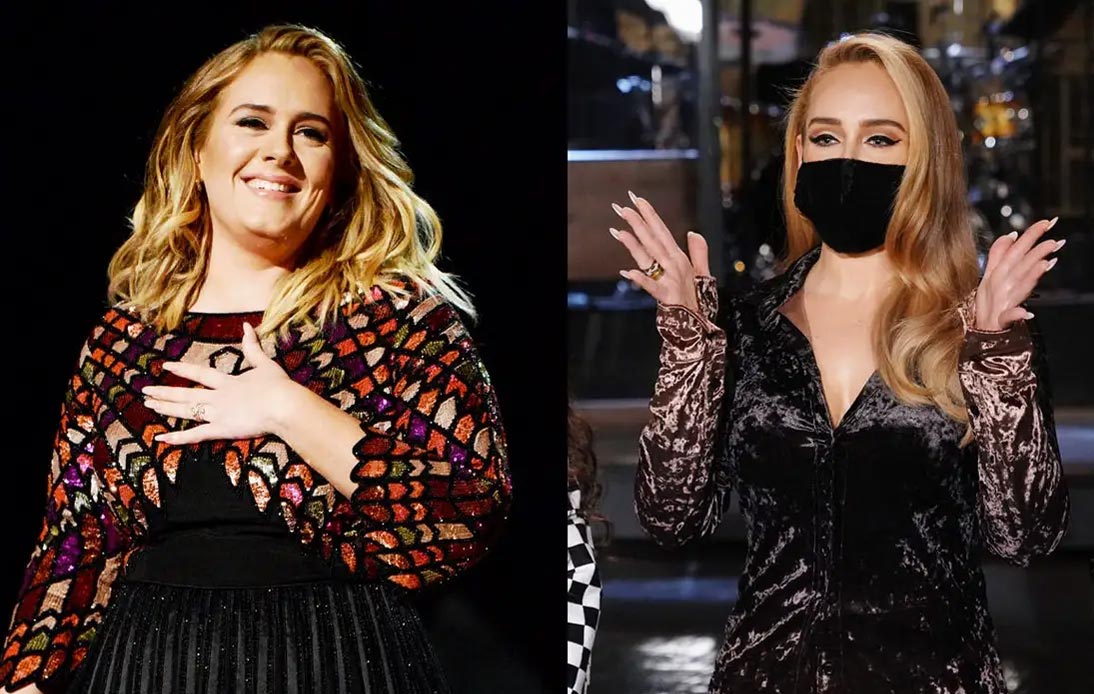 Adele has come so far on her diet diary

Also, in a parody of the reality show The Bachelor, Adele entered as a contestant looking for a date in the competition.

At the time, referring to the titles of her first three albums, Adele said: “I’m here because I’ve had a lot of heartbreak in my life – first at 19 and then, sort of famously, at 21 and then, even more famously, at 25″.

The singer constantly interrupted filming, annoying her castmates, to sing some of their songs, including Rolling In The Deep, Set Fire To The Rain, and Hello.

In the end, she left the set singing Someone Like You while yelling “Catch me next week on Love Island!”

This SNL appearance sparked speculation that the singer was ready to release a new album after five years. However, Adele wrote last week through her Instagram account that she wanted this to be an independent moment.

Adele dedicated this Saturday’s program to the workers who make up the first line of defense in the COVID-19 pandemic. Some of them were invited to be part of the audience, which complied with biosafety protocols and remained socially distanced.

Saturday Night Live is not broadcast live in the UK, where the singer is from, but will be repeated on Sky Comedy and Now TV on Sunday night.