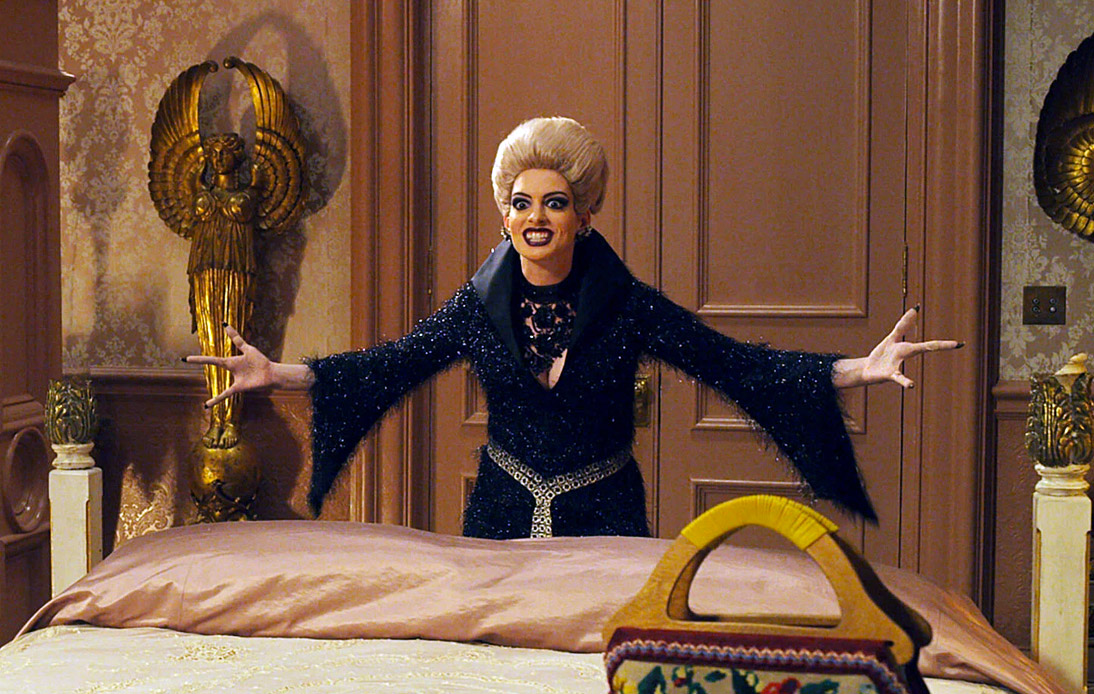 Anne Hathaway, popular actress and star of The Witches, apologized for the portrayal of limb difference, a new adaptation of the prolific Roald Dahl’s eponymous book that went straight to streaming two weeks ago.

In this new adaptation, the witches have three elongated fingers on each hand and toe-less feet.

Following the criticism she has received for her portrayal in the film, the actress said that she did not connect the limb difference with her character as the Grand High Witch and promised to do better.

“I did not connect limb difference with the GHW when the look of the character was brought to me; if I had, I assure you this never would have happened,” she said.

Besides, recognizing that many people feel pain because of the way she represents the character, the actress added: “As someone who really believes in inclusivity and really, really detests cruelty, I owe you all an apology for the pain caused. I am sorry”.

People with hand and arm disabilities, including comedian Alex Brooker, have accused the film of being insensitive towards disabled people.

Brooker told the BBC earlier this week: “To me, it sends out a message that we should be scared of people with missing fingers.”

The comedian also commented that the way the movie describes the limb difference is heartbreaking.

However, he clarified that he does not blame Anne Hathaway for this situation and that he feels more awareness and education is needed.

Hathaway, who won an Oscar for her role in Les Miserables, said: “I particularly want to say I’m sorry to kids with limb differences. Now that I know better I promise I’ll do better”.

“And I owe a special apology to everyone who loves you as fiercely as I love my own kids: I’m sorry I let your family down,” she added.

The actress also shared a video from the Lucky Fin Project, a charity that supports people with limb differences.

Anne’s message came after the public apology Warner Bross issued earlier this week for the portrayal of witches in the film.

The studio said it was deeply saddened to learn that Robert Zemeckis’ film could upset people with disabilities.

In the statement, Warner Bross said: “In adapting the original story, we worked with designers and artists to come up with a new interpretation of the cat-like claws that are described in the book.”

“It was never the intention for viewers to feel that the fantastical, non-human creatures were meant to represent them,” it added.