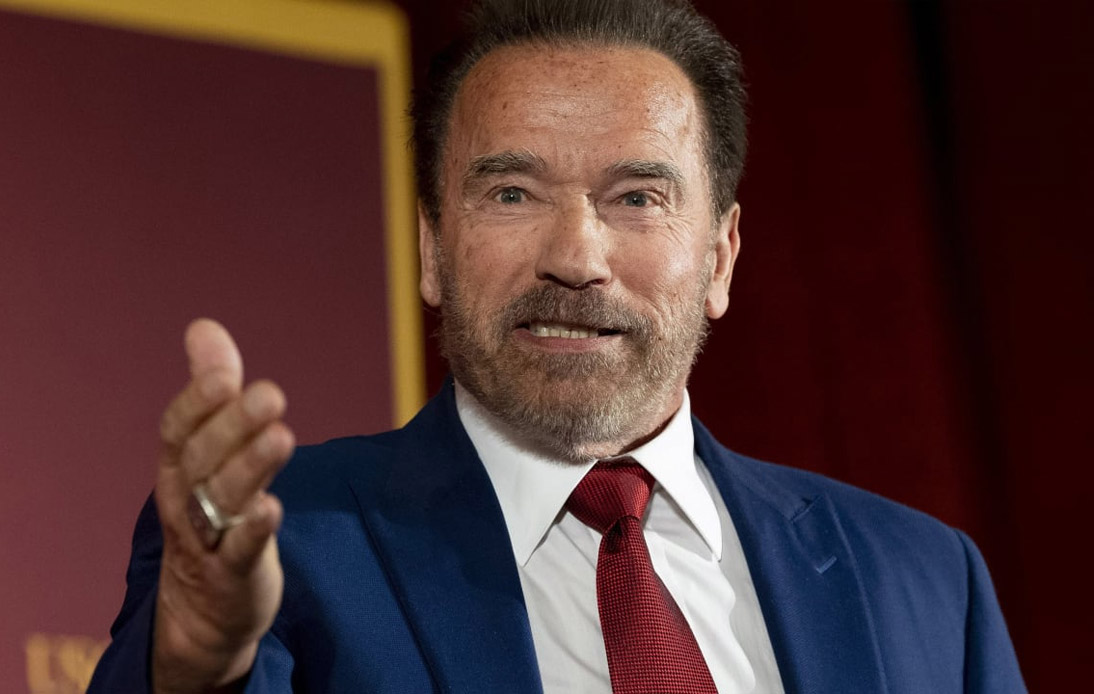 This Friday, the popular actor Arnold Schwarzenegger revealed through his social media accounts that he had undergone heart surgery.

In a post he shared on both Instagram and Twitter, the 73-year-old actor said he had his aortic valve replaced at the Cleaveland Clinic medical center in Ohio.

Schwarzenegger also posted that he was feeling better. Besides, he wrote: “I feel fantastic and have already been walking the streets of Cleveland enjoying your amazing statues”.

“Thank you to every doc [tor] and nurse on my team!” he added.

The aortic valve helps blood flow from the heart to the rest of the body. For that reason, its malfunction can become dangerous. Also, it can lead to aortic stenosis.

The chances of suffering complications associated with a defective aortic valve increase with age. Moreover, as with Schwarzenegger, other people suffer from heart problems their entire lives due to a congenital heart defect.

It is not the first time that the actor and former Republican governor of California has experienced such surgery. Two years ago, he underwent open-heart surgery to replace a pulmonary valve after a pulmonary valve replacement that I received in 1997.

Thanks to the team at the Cleveland Clinic, I have a new aortic valve to go along with my new pulmonary valve from my last surgery. I feel fantastic and have already been walking the streets of Cleveland enjoying your amazing statues. Thank you to every doc and nurse on my team! pic.twitter.com/hmIbsEMHtA

Daniel Ketchell, a spokesman for Schwarzenegger, tweeted in 2018: “Governor Schwarzenegger’s pulmonic valve was successfully replaced, and he is currently recovering from the surgery and is in stable condition.”

As a Republican candidate, Schwarzenegger was elected Governor of California on October 7, 2003, with 48% of the vote.

He served as the thirty-eighth Governor of the State of California in two terms from 2003 to 2011.

In this way, Arnold Schwarzenegger is not the first politician to have undergone heart problems, and it does not discriminate along party lines.

The medical records of Donald Trump, the current president of the United States, revealed that he had a common form of heart disease in 2018.