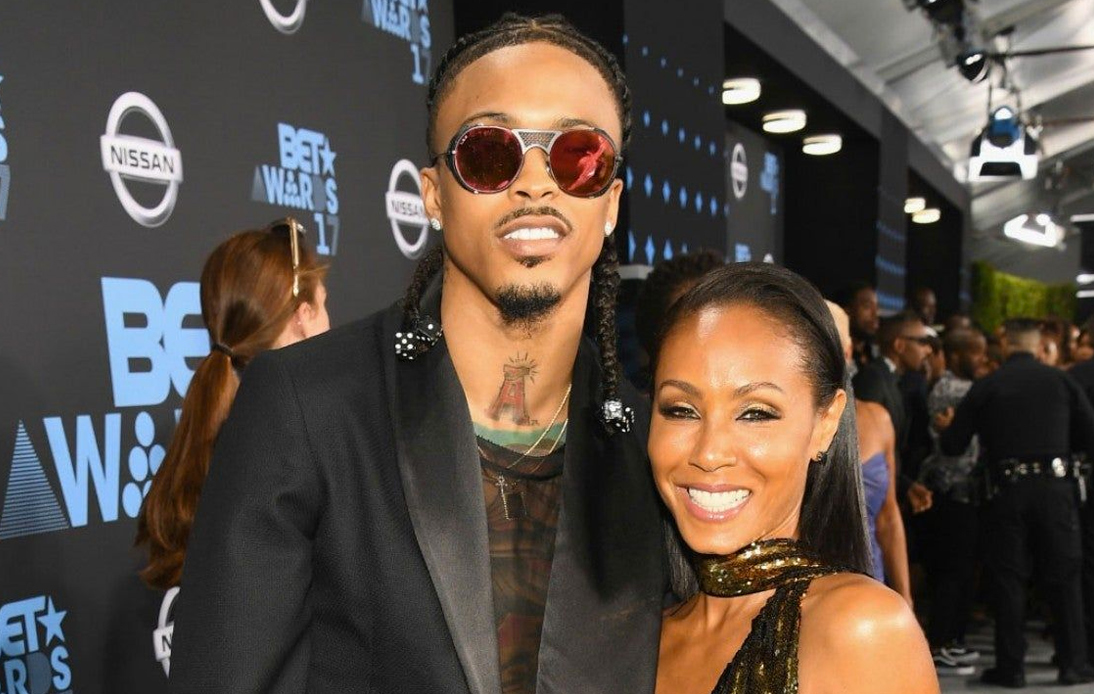 In a shocking interview with The Breakfast Club, rapper August Alsina has claimed that actor Will Smith gave him “his blessing” to get involved romantically with the actor’s wife Jada Pinkett Smith.

Alsina, aged 27, stated this in response to various rumors and backlash associated with his nature of the relationship with Pinkett Smith.

According to Alsina, Will Smith, 51, accepted their relationship after the couple’s marriage evolved into a non-romantic partnership.

“I actually sat down with Will [Smith] and had a conversation,” Alsina claimed. “He gave me his blessing.”

According to reports, the rapper first met Pinkett Smith, 48, in 2015, through her son Jaden Smith.

The rumors about their romantic involvement gained traction in 2019 when the singer’s music video depicted him receiving a text from someone called “Koren,” which is Pinkett Smith’s middle name.

The singer has now stated that he has been with Pinkett for “years,” while she was married to Smith.

“I totally gave myself to that relationship for years of my life, and I truly and really, really, deeply loved and have a ton of love for her,” said Alsina, who recently released his new album, The Product III:stateofEMERGEncy, said.

He also claimed that their separation was the hardest thing he had to experience in his lifetime.

“It almost killed me. Not almost. It did—it pushed me into being another person,” Alsina said. He also said that he was never in love like that before.

Smith and Pinkett got married in 1997and rumors about them being in an open relationship began in 2013, when Pinkett told The Huffington Post: “Will is his own man. I’m here as his partner, but he is his own man.”

Will Smith and Pinkett Smith have two children together, Jaden and Willow.

In 2015, she further spoke about the matter with Howard Stern and said: “At the end of the day, I’m not here to be anybody’s watcher,” she said. “I trust that Will is a man of integrity. So, he’s got all the freedom in the world.”

However, she addressed the rumors about their “open relationship” in a Facebook post. The post read: “Will and I BOTH can do WHATEVER we want because we TRUST each other to do so. This does NOT mean we have an open relationship… this means we have a GROWN one.”

While talking about Pinkett’s family, Alsina said that he loves them like his own.

“I don’t have a bad thing to say about them,” he said. “They are beautiful people.”

In the interview, he also spoke about all the criticism he was subjected to when the rumors about his relationship with Pinkett began.

“Contrary to what some people may believe, I’m not a troublemaker,” he said. “I don’t like drama. Drama actually makes me nauseous.”