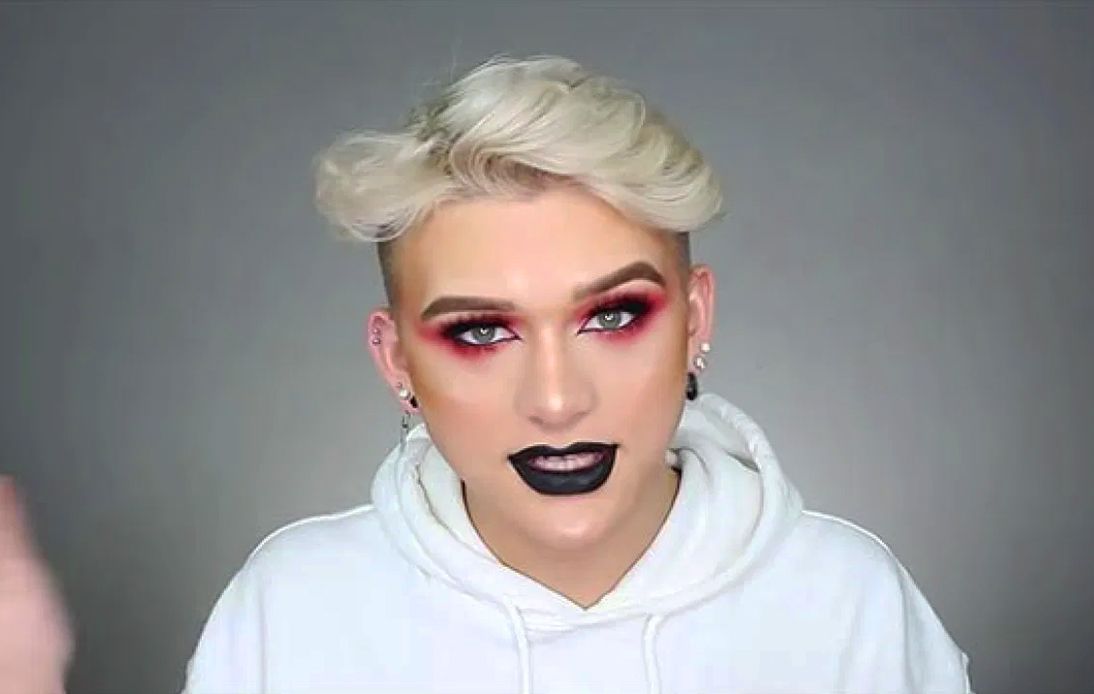 Ethan Peters, also known as Ethan Is Supreme, passed away at the age of 17. He is a very popular beauty blogger and influencer on social media.

Ethan’s father Gerald told Fox News: “He was a kind soul, who accepted everyone for who they were.”

Upon finding out about the news, Ava Louise, who is also an influencer and his friend, took to social media to state that she lost her best friend “in the entire world”.

Although his official cause of death hasn’t been divulged yet, both the individuals stated that Ethan was struggling with addiction. Ethan’s Instagram page has more than half a million followers, while he enjoys 139,000 subscribers on YouTube.

Last year, an article in Vice described his makeup style as “characterised by its desire to catch your attention” and “dramatic, emotional and, at times, gory.”

Ethan entered this world of fame at a very young age and he stated that by the summer of 2017, he already had 100,000 followers. He also explained that he had to leave his private Christian school, as his social media activity seemingly “[violated] their moral conduct code.”

Hence, he began learning at an online school. Very recently, he started Hellboy- his very own clothing line.

When the news of his death emerged on social media, a few people responded negatively.

In the past, he was accused of demonstrating racism as well as transphobia.

However, many fans also jumped to his defence. Fellow makeup artist and Ethan’s inspiration, Manny MUA, took to social media to write: “He’s made many many mistakes… but to say he deserved to pass away is horrible and inhuman.”

When Ava Louise posted about his death, she stated that it occurred due to addiction.

“If anyone talks negatively about my friend and his actions over the past year he was battling addiction,” she tweeted.

“Speak positively of Ethan. He was an artist & inspiration. So talented.”