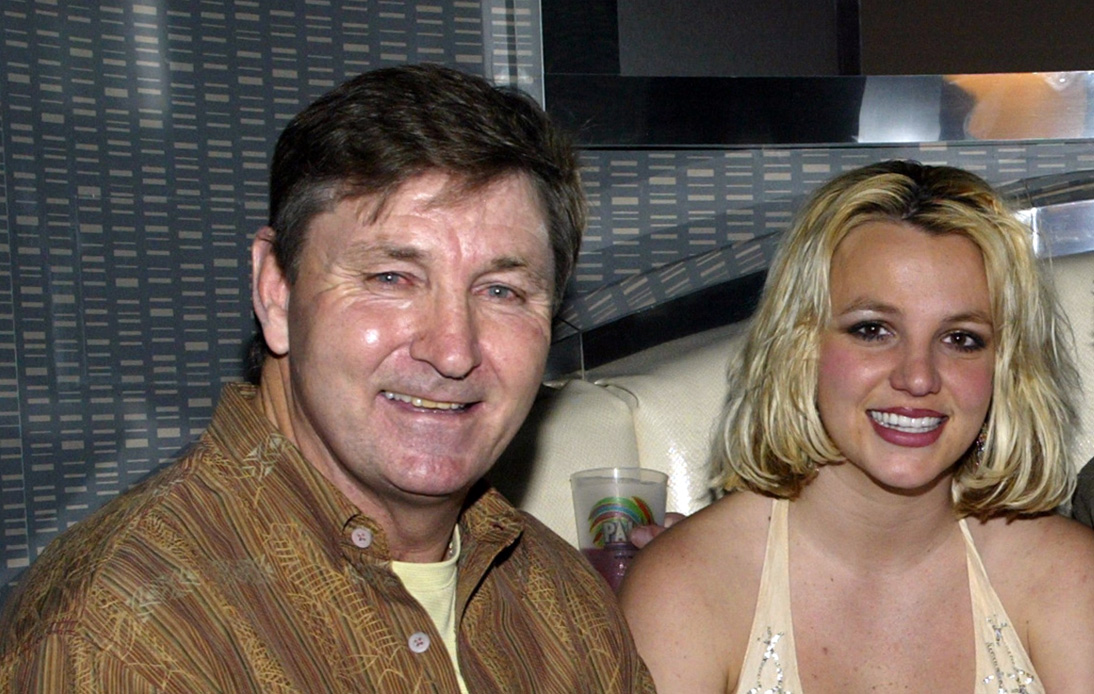 Popstar Britney Spears lost bid to her father over guardianship and estate control.

The 38-year-old singer asked her father be removed as conservator of her estate and as her guardian. However, a US court rejected her request on Tuesday.

Jamie Spears has been her daughter’s legal guardian for 12 years due to Britney’s family concerns about her mental health.

But her attorney said that she was afraid of her father and that she would not perform so long as her father was still in the role.

Meanwhile, Mr. Spears’ attorney alleged that he has always acted in the best interest of his daughter.

The court judge who followed the case said she would consider future appeals for his dismissal or outright removal.

Besides, complying with Britney Spears’ request, the financial company Bessemer Trust has been appointed co-conservator.

Samuel Ingham, Ms. Spears’ attorney, said during the hearing that the singer and her father do not have a viable working relationship and have not spoken in a long time.

But Jamie Spears’ attorney, Vivian Thoreen, argued that the reason they had not spoken was because Ingham had advised Britney against it.

Additionally, Ms. Thoreen defended Jamie Spears’ record as a conservative. She said the star was fighting tens of millions of dollars in lawsuits but, under her dad’s tutelage, her business operation was now worth $ 50 million.

This legal battle of Ms. Spears against her father takes place amid the activities and protests of the Free Britney movement. It is a group of fans who believe that the pop star is a prisoner of her father and others.

The singer has not been in charge of her finances or many of her professional decisions since 2008. That year, the court enacted an agreement establishing her father as guardian.

Since then, her father and her attorney have managed both her assets and her personal life. They can also restrict her visitors and communicate with doctors about her treatment.

This process generally applies to people who cannot make their own decisions, such as those with mental issues or dementia.