Britney Spears Wants Father to Step Down From Conservatorship 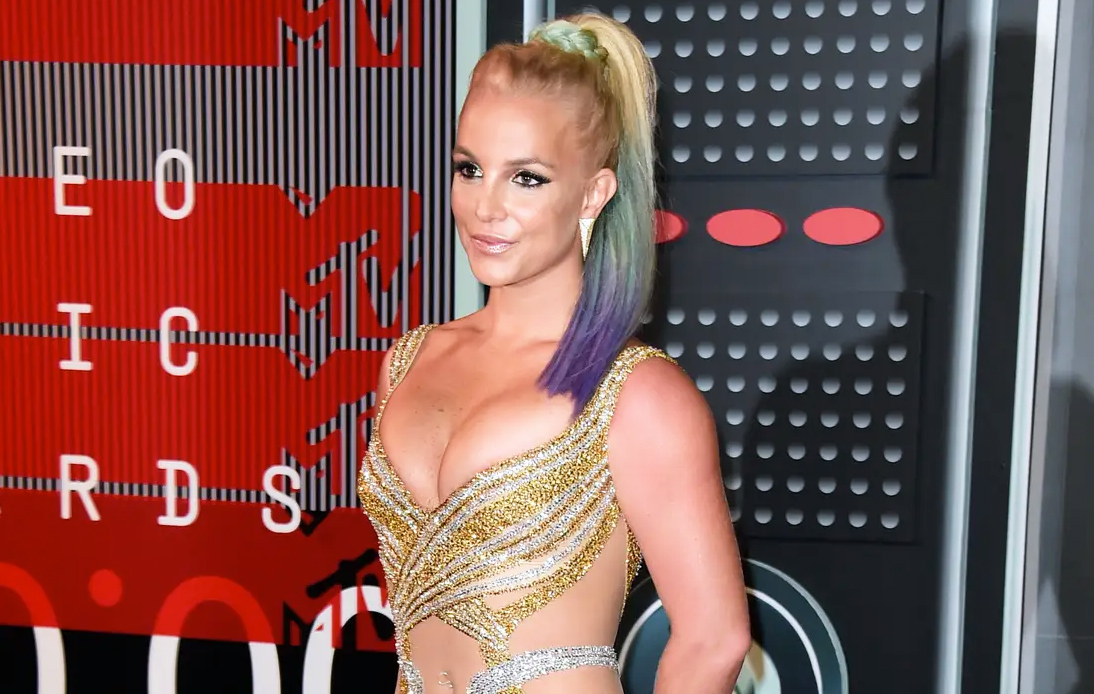 Over a decade ago, pop singer Britney Spears was put under court-approved conservatorship in California, after her infamous breakdowns. A conservatorship is a legal arrangement wherein Britney’s well-being, as well as her finances, were managed by her father, James Spears along with attorney Andrew M. Wallet, who served as co-conservator until early last year.

Although this arrangement was largely operational behind the scenes, fans have consistently expressed their concerns about her father’s control over Britney who is over 38 years old. In all these years, #FreeBritney banners often trended on social media.

The singer herself did not do anything to change the arrangement up until now. This week, however, her lawyer Samuel D. Ingham III submitted a filing, wherein it is stated that Britney thinks that the conservatorship “must be changed substantially in order to reflect the major changes in her current lifestyle and her stated wishes.”

The singer announced “an indefinite hiatus” last year and cancelled a scheduled concert residency as her father was diagnosed with a ruptured colon. The same year, James Spears temporarily stepped back from his role as the conservator, and Jodi Montgomery, a licensed professional conservator took over the role for that period. For a brief period, after the resignation of Andrew M. Wallet, James was the sole conservator.

However, the singer has now decided that she doesn’t want her father to return to the role of being her conservator, according to the filing. “Without in any way waiving her right to seek termination of this conservatorship in the future,” the lawyer wrote, “Britney would like Ms Montgomery’s appointment as conservator of her person to be made permanent.”

When it comes to her estate, “she strongly prefers to have a qualified corporate fiduciary appointed to serve in this role,” her lawyer said.

Moreover, Ingham also foresees opposition from James regarding this matter, to contest which, Britney hopes to recruit a law firm with “substantial expertise in handling contested litigation in a highly complex case such as this one.”

Typically, a conservatorship is used to protect elderly people or those struggling with mental illnesses. However, Ingham notes that in the case of Britney, the arrangement was flexible to align with her needs, in adherence to the California law.

Britney has however praised the conservatorship, stating that it “rescued her from a collapse, exploitation by predatory individuals and financial ruin” and that it made her “able to regain her position as a world-class entertainer.”

On Wednesday, a status hearing in the case will be held in Los Angeles.

Earlier this month, James gave an interview about the arrangement and responding to allegations that the affairs were not being handled properly. “All these conspiracy theorists don’t know anything,” he said. “The world don’t have a clue. It’s up to the court of California to decide what’s best for my daughter. It’s no one else’s business.”

“I love my daughter,” he added. “But this is our business. It’s private.”