BTS Faces Trouble in China Over Comments About Korean War 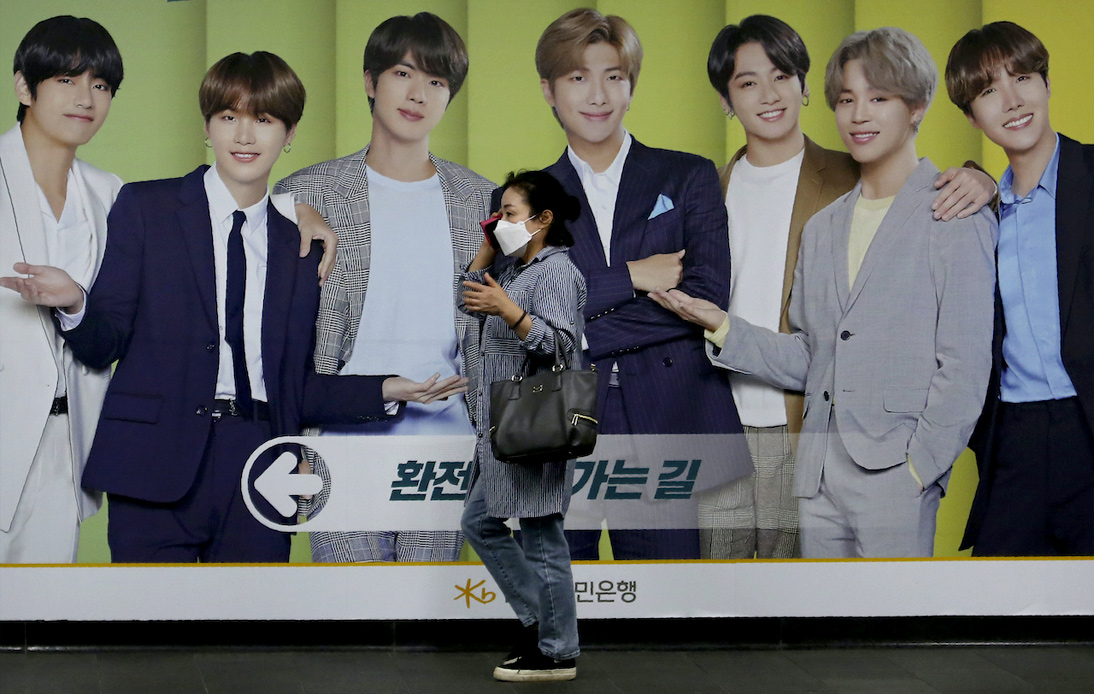 The leader of the band, known as RM, gave a speech referring to the “history of pain” in which South Korea and the United States fought together through the 1950-1953 conflict.

This controversy has not only affected the group’s image but also its commercial agreements.

Ads featuring BTS at large companies such as Samsung, Fila (sports company), and Hyundai (automaker) have disappeared from various Chinese social media platforms and websites after the speech -although it is not clear who removed them. 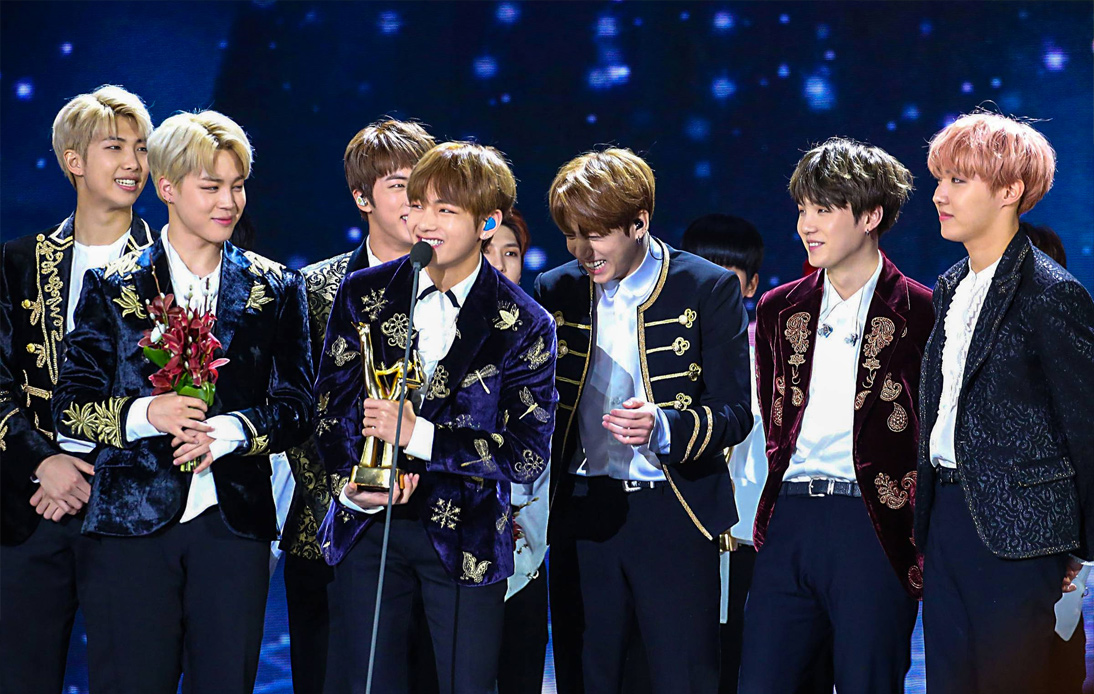 BTS is one of the most successful K-pop groups right now, and this genre of music has become very popular in China. To date, the band has around five million fans on Weibo, a very famous social media platform in the country.

RM’s comments came when BTS received an award intended to celebrate relations between South Korea and the United States.

In the speech, he said: “We will always remember the history of pain that our two nations shared together and the sacrifices of countless men and women.”

But the response the group received from the Chinese community was not what they expected, and Weibo users recalled the losses the country suffered.

The Chinese state newspaper Global Times said that Chinese netizens claimed that BTS’s totally one-sided attitude towards the Korean War hurts their feelings and denies history, claiming that the band member’s words were designed to please the American public.

Also, according to the Reuters news agency, a Weibo user angrily commented that they (BTS) should not make money from China.

Nevertheless, the group also received support from a good part of its fans. Several people on Twitter defended them, noting that RM’s speech did not directly mention China.

BTS is a seven-member South Korean band, led by RM, who has become very popular all over the world and has broken records in numerous countries. In early 2020, its single Dynamite became the most viewed YouTube video in a day, achieving 101.1 million views in 24 hours.

Additionally, the musical group has worked with many major brands internationally and has become a sensation for teenage audiences.