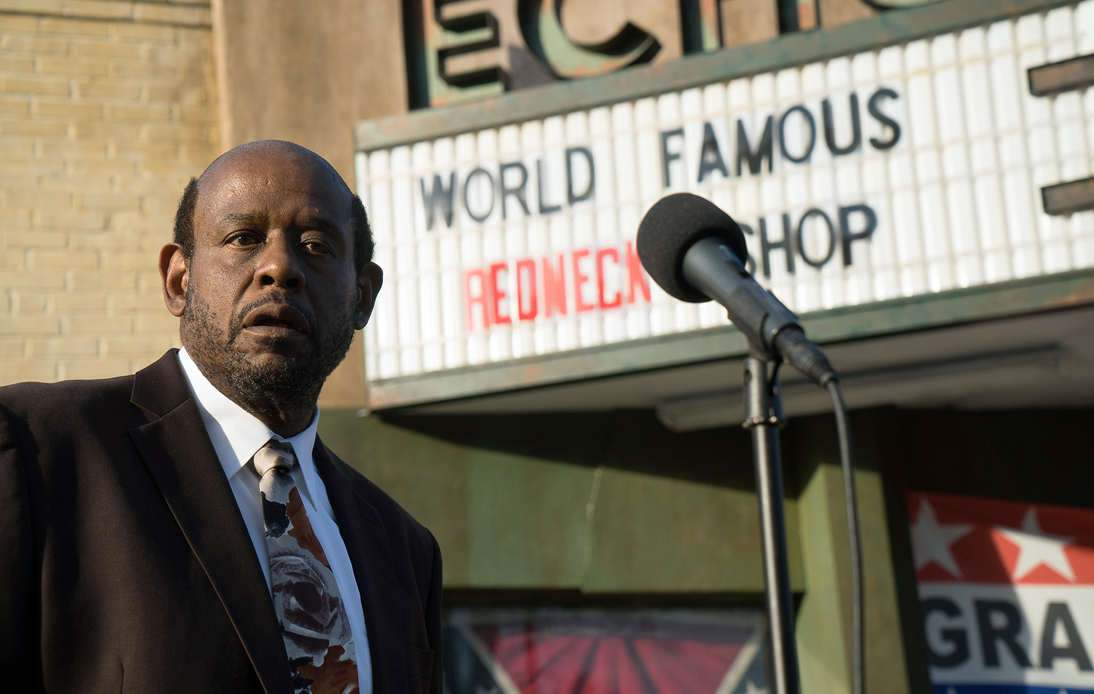 Two years ago, two films revolving around the Ku Klux Klan enthralled audiences at film festivals held across the globe. Spike Lee’s BlacKkKlansman, as the name suggests, is about a Black police officer who managed to infiltrate the KKK, and is based on the life of Ron Stallworth. The film featured Black actor and budding superstar John David Washington as the main lead. The other film, Burden, was an entirely different movie, focused on Mike Burden (Garrett Hedlund). Burden, is about a white man who stays in the Klan all his life, only to leave it when he falls in love.

In Burden, Hedlund repents being in the KKK and upon learning about the feeling of empathy from his girlfriend, Judy (Andrea Riseborough), he tries to right all the wrongs he committed, by seeking the help of Reverend Kennedy (Forest Whitaker), leader of a local Black Baptist church. The film is rooted in good intentions.

More importantly, the actors were extremely convincing with their performances. Although the film was vocal about its criticism of Mike’s actions as well as the Klan in a wider sense, the movie is still off-putting, to say the least. That is because the film largely revolves around the amends that a white man attempts to make, after leading a malevolent life, as opposed to highlighting the kind nature of a Black man.

Riseborough, though is appealing with her character’s strength and compassion, is not given an adequate platform in the cinema. Judy is a single mother and lives a complex life, but is hardly the focus in any scene. Her role seems to be an accessory that facilitates the character arc of her boyfriend to alter. 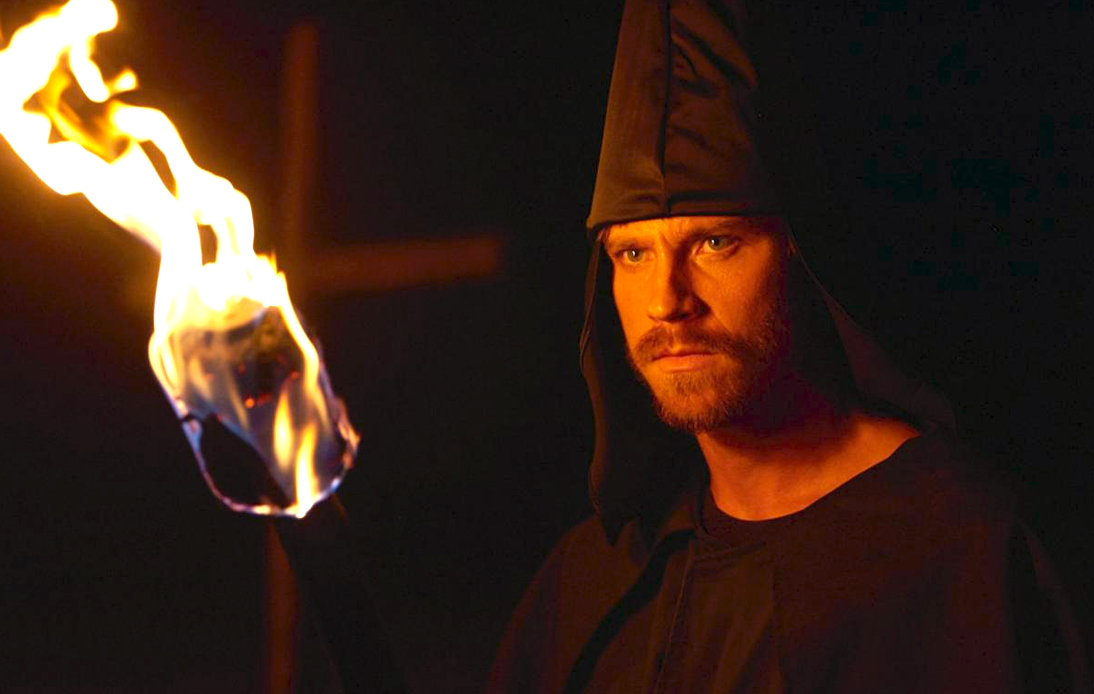 But, we aren’t saying that the movie is all bad. As a matter of fact, the storyline of the transformation of a man whose actions were always guided by hate is inspiring. Moreover, the movie features Usher in a cameo role and we are not complaining at all. But our problem with the movie is that it appreciates a white man for doing what he was supposed to do in the first place – not be hateful towards other races. It focuses on the idea that white people can change when inspired by love and faith and appreciates them for that.

However, the movie does not touch upon the lives that were adversely affected because of the actions of Mike and the KKK. Conversely, the ending of BlacKkKlansman includes shocking footage from a rally held in 2017, wherein anti-fascist protester, Heather Heyer, was killed by white supremacists. Although the footage is only for five minutes, it exposes violence caused by the group better than Burden does in the entire movie. 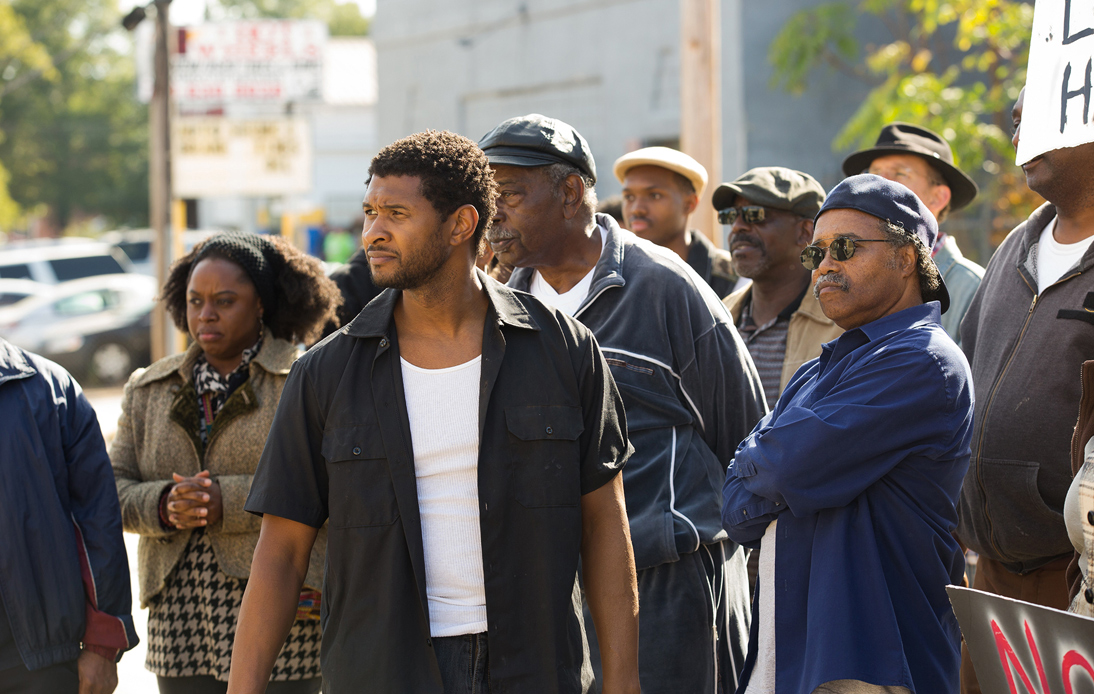