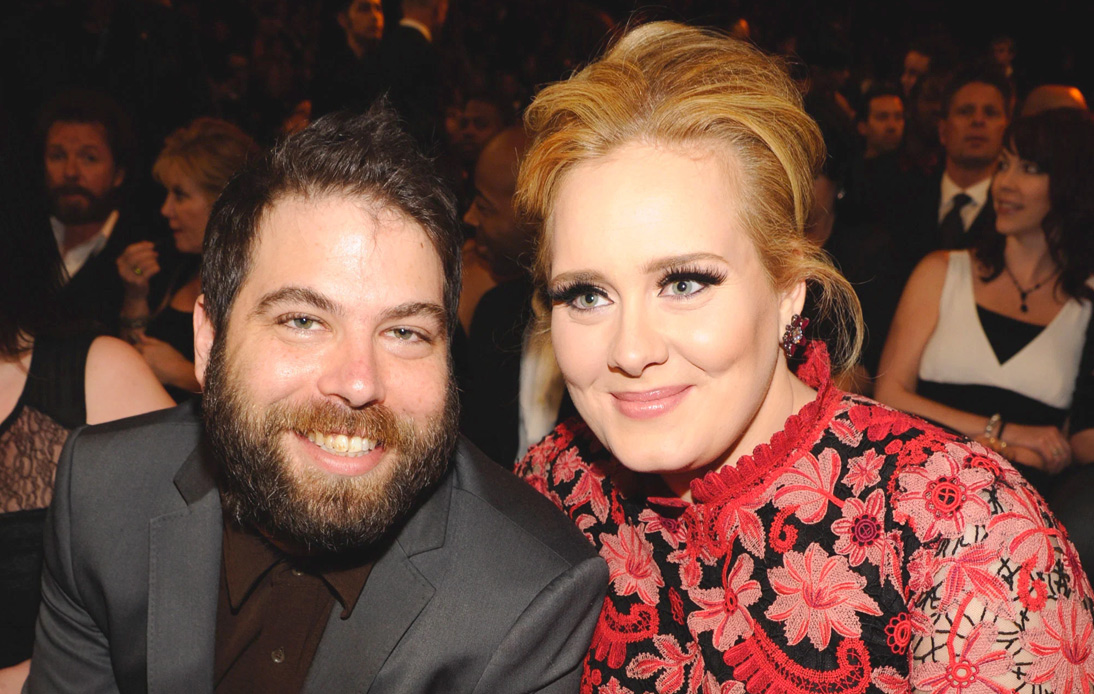 The Grammy-winning Brit separated from the charity boss and philanthropist in 2019.

However, the divorce was not made official until now. The PA news agency obtained documents confirming that the couple agreed to share custody of their son.

Adele and Konecki are the parents of an 8-year-old boy, Angelo.

The divorce was arranged through mediation, and most of the agreement remain confidential. However, it is known that neither party will pay spousal support.

Angelo was born in 2012, years before the singer secretly married the former investment banker.

The couple dated for years, and she referred to Konecki as “my husband” during an acceptance speech for the Grammy Awards in early 2017. Nonetheless, court documents showed that the couple actually married a year later.

They announced their split in 2019, saying they were “committed to raising their son together lovingly” and the divorce papers were filed in September that year.

Adele, who is currently working on new music, asked for privacy. A representative of the pop singer previously said: “As always they ask for privacy. There will be no further comment.”

The performer of hit singles, including Someone Like You, Hello, and Chasing Pavements, was recently named as the UK’s best-selling female album artist of the century.

She made headlines around the world after appearing on US TV for the first time since 2017 in the SNL show last year. There, she joked about her recent weight loss, saying: “I know I look really, really different since you last saw me,” said the 32-year-old, as she took to the stage.”

“But actually, because of all the Covid restrictions … I had to travel light and I could only bring half of me,” she joked. “And this is the half I chose,” she added.

While hosting the US comedy show, the 32-year-old pop musician also stated: “My album’s not finished.”

Adele last debuted new music in 2015 with her album entitled “25” which featured hit singles such as When We Were Young, Water Under the Bridge, and Hello.