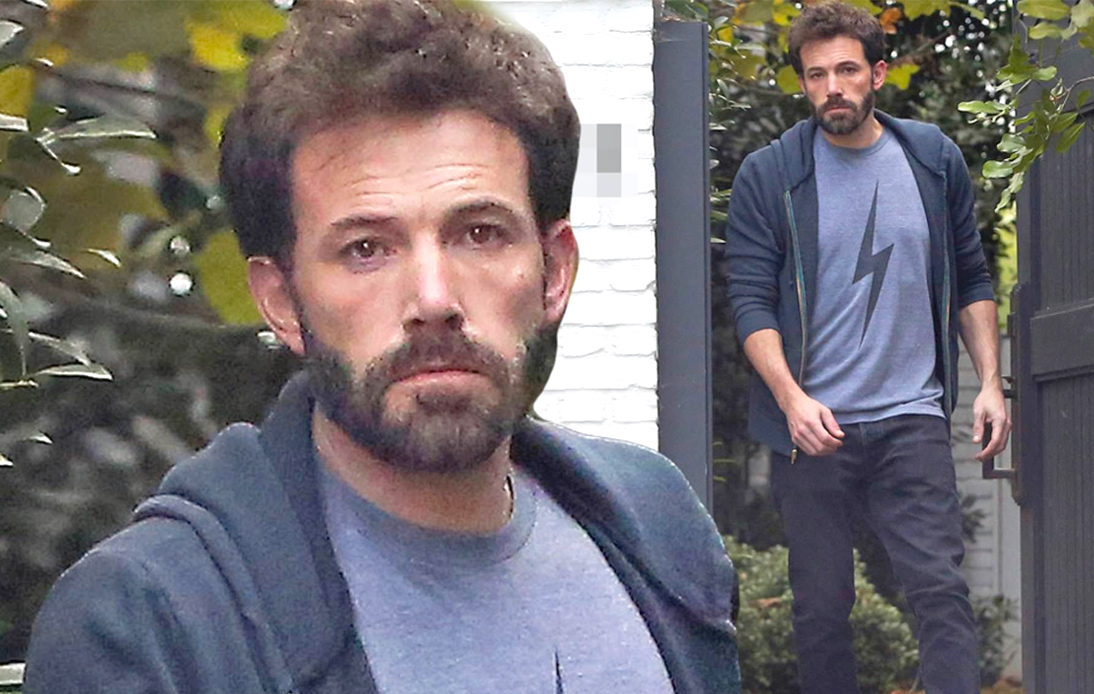 The Oscar-winner actor Ben Affleck was seen for the first time since he and Ana de Armas called it quits this week. He stepped outside his home in Los Angeles on Tuesday to pick up a Dunkin’ Donuts order when photographers captured his gaunt appearance in some pics.

He appeared thinner than usual, with sunken-in cheeks.

Affleck was wearing a grey T-shirt, black jeans, and a slated tone hoodie when he bent down to pick up his delivery of large iced coffees and food, showing his slimmed-down physique.

He was pictured for the first time since his breakup with Ana de Armas went public.

On Monday, a source revealed that the acclaimed actor-director has split from his 32-year-old girlfriend after spending almost a year together. They were first linked in early 2020 during Deep Water filming.

“Ben is no longer dating Ana,” said the source.

“She broke it off. Their relationship was complicated. Ana doesn’t want to be Los Angeles based, and Ben obviously has to since his kids live in Los Angeles,” the source added.

“They are at different points in their lives; there is deep love and respect there. Ben continues to want to work on himself. He has three jobs lined up, and he’s a solid father at home. They are both happy with where they are in their lives,” the source stated.

However, despite those claims, it was reported that the Knives Out actress broke up with Ben over the phone.

Shortly after the news of their split broke, someone was reportedly seen trashing a life-sized cardboard cutout of de Armas that was thrown into the garbage outside Ben Affleck’s Brentwood house. According to a PEOPLE’S Tuesday report, the actor “has been upset about the split.”

“He really wanted their relationship to work,” it said.

“Ana is young and adventurous. When she is not working, she wants to travel. She doesn’t want to settle down in Los Angeles. Ben needs to live in L.A. since his kids do,” the sourced cited by PEOPLE added.