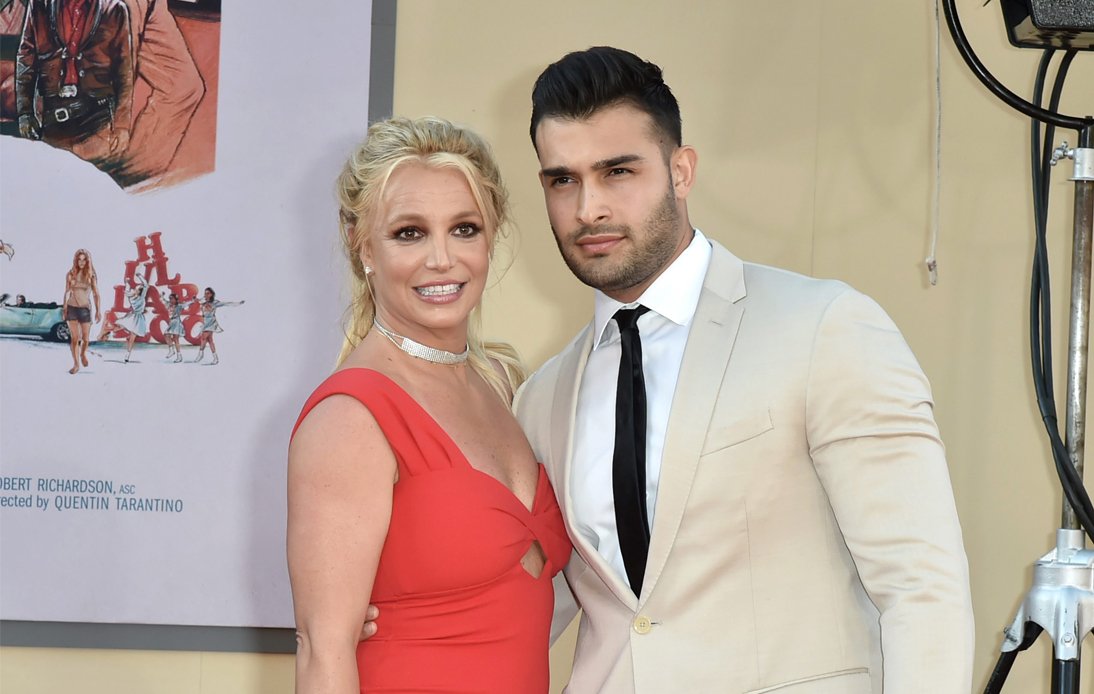 On Monday, just a day after Britney Spears announced her engagement to long-term boyfriend Sam Asghari, sources close to the couple told TMZ that her legal team had started working on a prenuptial agreement to protect her $60million fortune.

That same day, Britney’s fiancé Sam took to Instagram to thank followers for their “concern about the prenup.”

In the Instagram story post, he jokingly wrote that he was the one who needed legal guarantees “to protect my Jeep and shoe collection in case she dumps me one day.”

Ms. Spears revealed their engagement news through a video shared on Instagram on Sunday night, where the couple could be seen showing off her $70,000 engagement ring. The singer and Mr. Asghari, an actor and fitness trainer, met on a music video set in 2016.

Sam also shared a photo of them kissing and showing off the ring, a bespoke Forever Diamonds NY sparkler, on his social media pages. The jewel has an exquisite, luxurious four-carat round brilliant stone in a platinum cathedral setting.

“The couple made their long-standing relationship official today and are deeply touched by the support, dedication and love expressed to them,” he said.

Their engagement comes as the 39-year-old faces a legal battle against her father, Jamie Spears, to end a conservatorship that has controlled her personal life and finances for the past 13 years. Ms. Spears has previously disclosed that its terms do not allow her to marry her 27-year-old boyfriend or have more children.

The arrangement was imposed in 2008 when concerns about the pop star’s mental health were raised.

Last week, Mr. Spears filed papers in a Los Angeles court, requesting to end the conservatorship after his daughter tried to remove him from the role twice in two years. A court hearing on the case will be held on September 29.

Mr. Asghari was born in the Iranian capital, Tehran, but moved to Los Angeles at age 12 to live with his father. Speaking to Forbes earlier this year, he said that coming to the United States without speaking English had been “a culture shock, coming out here with a completely different language to speak.”

The singer’s fans sent messages of support and joy to the couple through social networks.

“This boy made Britney defeat depression, helped her to get back control over her life from her father and also helped her to exercise… And now is getting married to her!” one social media user tweeted.

Ms. Spears’ first marriage was in 2004 when she and her childhood friend Jason Alexander tied the knot in Las Vegas, but their marriage was annulled shortly after. That same year, she married dancer Kevin Federline, with whom she has two children, before divorcing in 2007.