Britney’s Dad Alleged To Have Recorded Star With Device 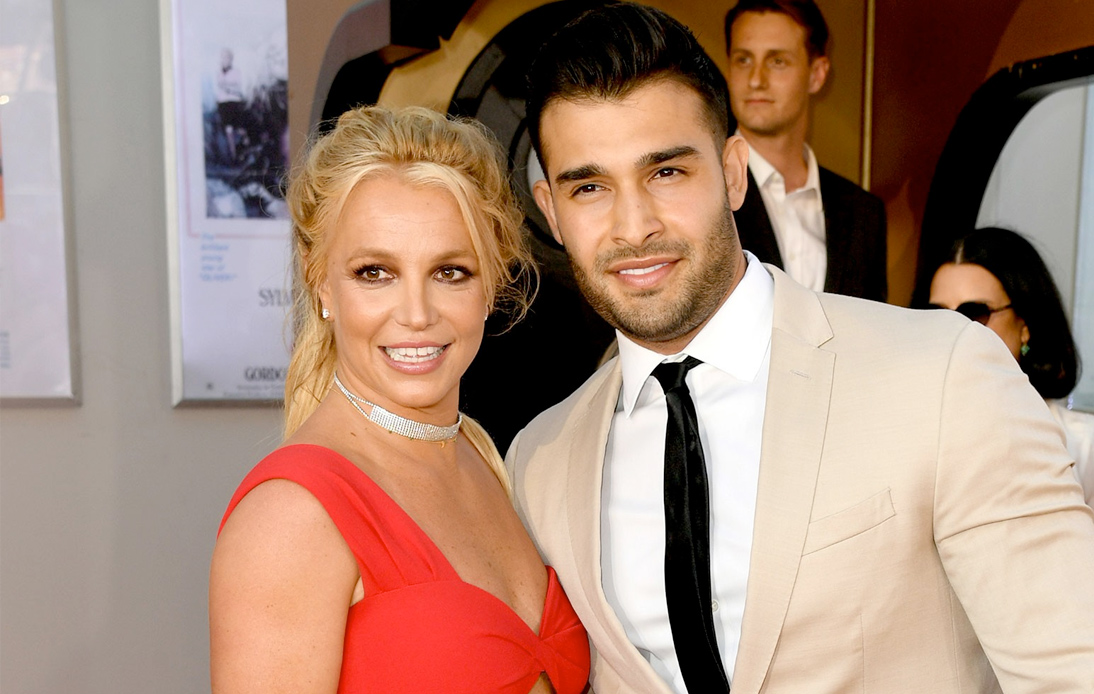 Britney Spears’s father, Jamie Spears, reportedly hired a security firm that had access to her texts, calls and emails through a device installed in her bedroom.

The news came after another documentary about the singer, titled Controlling Britney Spears, premiered on FX on Friday.

Former Black Box Security’s employee Alex Vlasov revealed in the new documentary that the company had access to Ms. Spears’s phone through a “listening device,” specifically an iPad, where they could log in and find all her communications stored.

Vlasov said he had been ordered to encrypt her text conversations to send them to Mr. Spears and a business management company’s employee he had hired.

The pop star’s father argued that the measure was imposed for her “own security and protection,” saying that both her attorney and the court were aware of it, Vlasov went on.

“But they would also monitor conversations with her friends, with her mom, with her lawyer Sam Ingham. If there’s anybody that should be off limits, it should be Britney’s lawyer,” he stated, adding that the pop star’s phone and her own conversations were often used to control her.

“I know for a fact that Jamie would confront Britney and say, ‘Hey why didn’t you text this person?'” Vlasov said.

“Just because you’re in control doesn’t give you the right to treat people like property. It didn’t feel like she was being treated like a human being,” he stated.

Vlasov also claimed that Black Box Security president Edan Yemini had asked him to delete Britney’s audio recordings days before she was scheduled to meet with a court investigator. They had recorded 180 hours of her conversations, including those with her children and even her boyfriend, he confessed.

However, he kept a copy because he did not want to “delete evidence.”

A lawyer for Britney’s father commented on the matter, saying that using surveillance was within the authority parameters conferred by the court.

Britney has lived under her father and conservator’s power, since 2008 but she has called the conservatorship “abusive.” The next hearing in the case to remove Mr. Spears is scheduled for September 29.