Bruce Willis Admits “Error in Judgment” for Not Wearing Mask 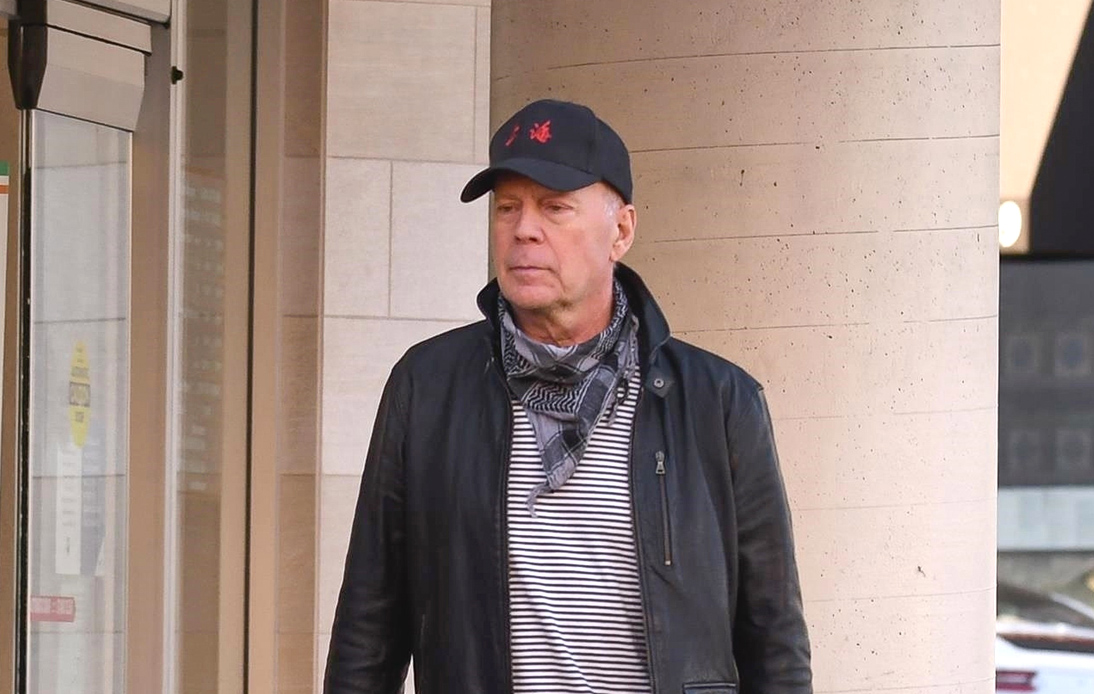 After recently entering a Los Angeles store without wearing a mask, Bruce Willis admitted to having made an “error in judgment.”

The 65-year-old actor was reportedly photographed walking in and out of a drugstore without covering his mouth on Monday. The photo showed Bruce Willis wearing a black cap, black jacket, striped T-shirt, and jeans. He was also wearing a patterned scarf around his neck.

An employee asked him to wear a mask, and the Die Hard actor decided to leave instead.

However, he told People magazine: “It was an error in judgment.” Besides, he asked people to protect themselves, adding: “Be safe out there, everyone and let’s continue to mask up.”

According to last-year orders from Los Angeles Mayor Eric Garcetti, people should wear face coverings at all times outside the home to prevent the spread of the virus.

Social media platforms exploded against the actor, saying that he was a “Covidiot” for flouting the regulation. ER doctor Cleavon MD reposted the story to alert “all my healthcare providers in Los Angeles on the frontlines of the pandemic seeing countless patients die.”

Additionally, reporter Olivia Messer said that “just pulling the bandana over his nose”- referring to a scarf that he was wearing around his neck – might have helped.

But there were also some jokes about Willis’s situation and behavior. TV writer Bryan Behar joked that the Rite Aid pharmacy employee, who asked the actor to wear a mask, had “achieved what [Die hard antagonist] Hans Gruber couldn’t – tossing Bruce Willis out of the building.”

California has seen an exuberant number of coronavirus cases since the pandemic began, making it one of the hot spots for COVID-19 in the United States.

Last month, the number of reported cases in Golden State since the pandemic began was more than two million. The United States is the country with the most COVID-19 cases and the most coronavirus-related deaths recorded since March last year.

To be exact, all 50 states in the territory and the District of Columbia have reported confirmed coronavirus cases.