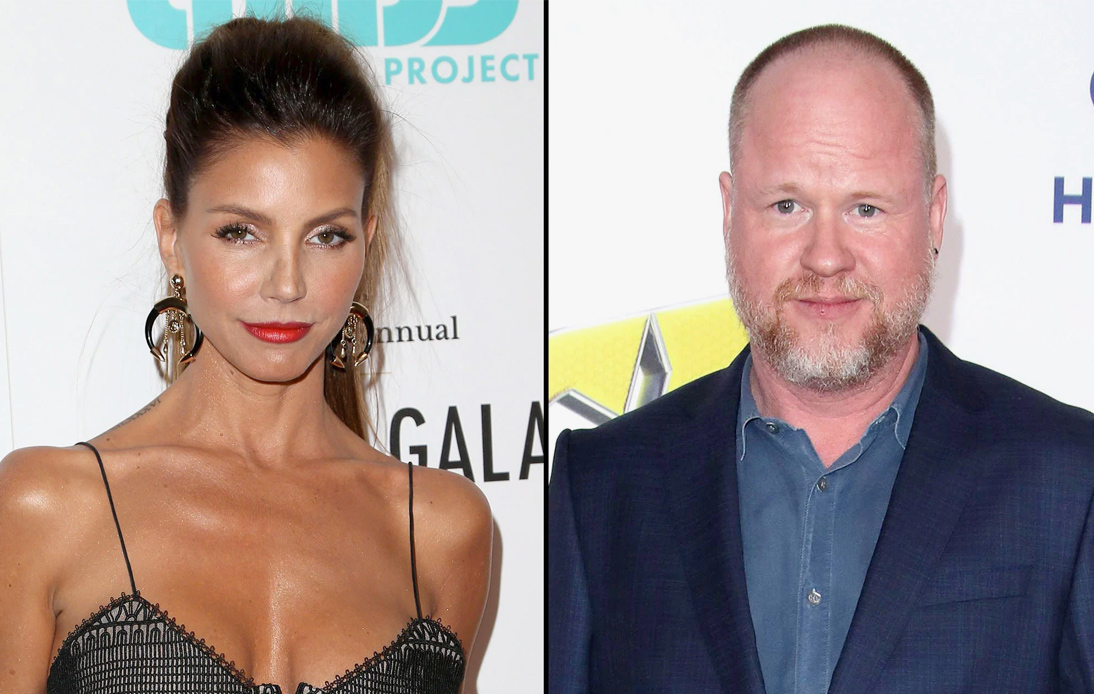 Buffy the Vampire Slayer’ stars have accused the famous television creator of Joss Whedon of behaving toxic, cruel, and inappropriate.

According to Charisma Carpenter, the director-writer had “abused his power” and “created hostile and toxic work environments.” Soon after, co-stars Amber Benson and Michelle Trachtenberg backed her up.

Besides, Sarah Michelle Gellar, who played Buffy Summers, said that she was proud of them for speaking out.

On Wednesday, Carpenter (Cordelia Chase) posted messages alleging that Whedon had “abused his power on numerous occasions” while filming Buffy and the spinoff Angel. She claimed that he had a “history of being casually cruel”, including continual threats of firing her.

Carpenter also said Whedon called her fat when she was pregnant and then unceremoniously fired her after giving birth.

She mentioned there were several “disturbing incidents” that “triggered a chronic physical condition from which I still suffer.” Benson, who played Tara Maclay, retweeted her co-star’s post and wrote: “Buffy was a toxic environment, and it starts at the top.”

Charisma Carpenter “is speaking the truth, and I support her 100%”, she added.

“There was a lot of damage done during that time, and many of us are still processing it twenty-plus years later,” she went on. Trachtenberg reposted a Gellar’s post on Instagram to accuse Whedon of “not appropriate behavior….very. Not. Appropriate” and support her former co-stars.

The TV show, which followed the teenage vampire slayer’s adventures, was a huge success between 1997 and 2003. Buffy originally came as a 1992 film starring Kristy Swanson.

After Buffy the Vampire Slayer, Whedon worked for movies like The Avengers and Justice League, and other TV shows.

Carpenter alleged that she decided to comment on Whedon after Justice League actor Ray Fisher accused the 56-year-old man of “abusive, unprofessional and unacceptable” behavior on the film and lost his role as Cyborg in the upcoming Flash movie.

WarnerMedia announced that they decided to remove the character after Fisher accused executive Walter Hamada of undermining the studio’s investigation into his allegations.