Caitlyn Jenner Confirms She Will Run for California Governor 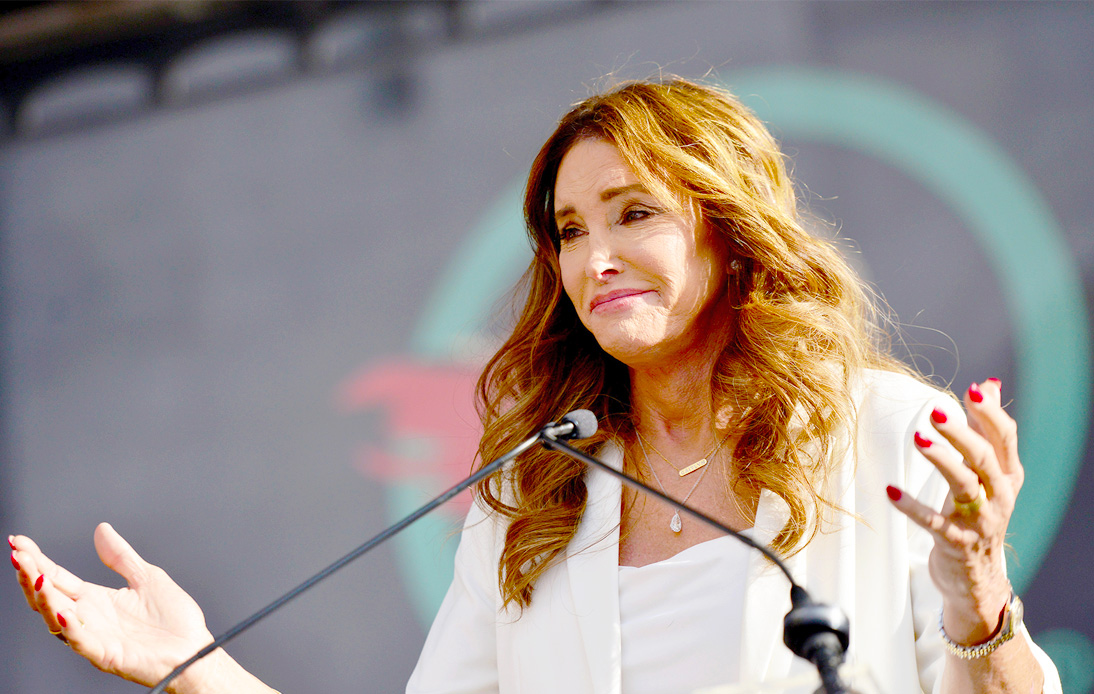 Reality TV star Caitlyn Jenner revealed that she had filed paperwork to officially run for governor of California.

Jenner, who is also a former Olympic athlete, confirmed the news through her Twitter account on Friday. The announcement comes after a petition against incumbent Governor Gavin Newsom reached the required number to trigger a vote.

A recall election, in which voters will be asked if they want Newsom to stay, is expected to be confirmed this month.

The Axios news site reported that Ms. Jenner had formed a campaign team that includes some advisers to former President Donald Trump. In a statement, she said: “Californians want better and deserve better from the governor.”

“For too long, career politicians have over-promised and under-delivered. We need a leader with the vision and resolve to see it through,” she added.

Ms. Jenner promised that her campaign will be one of “solutions” and will provide a “roadmap back to prosperity to turn this state around.” She added that she would formally launch her campaign for governor of California at a later date.

Furthermore, in her statement, she described herself as a “proven winner,” adding that she is the “only outsider who can put an end to Gavin Newsom’s disastrous time as a governor.”

If the recall elections are approved and held, it would be the fourth governor recall in the United States history. Current California Governor, Newsom, has faced criticism for his handling of the health crisis in the state amid the coronavirus pandemic.

As the number of infections started to fall, he continued to enforce restrictions, a decision that business owners flatly rejected.

Caitlyn Jenner became the highest-profile American to come out as transgender when she revealed that she had been wrestling with her gender since childhood in an interview with host Diane Sawyer on ABC in 2015. Before the transition, she was married to Kris Jenner, and the couple had two daughters, Kendall and Kylie.

The family starred for years on the hit reality show Keeping Up with the Kardashians.