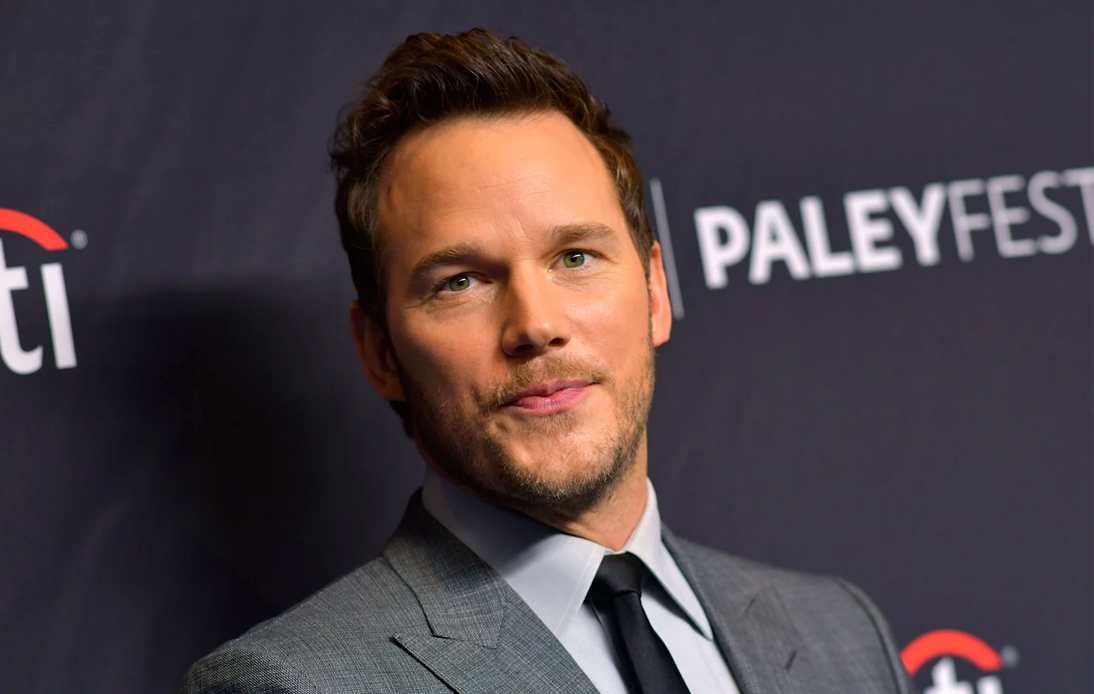 Chris Pratt admitted he was aware of the backlash against a controversial Instagram post he shared this week, saying he had gone to bed “upset” and “depressed” that day.

On Thursday, the 42-year-old actor sparked outrage after sharing an anticipated birthday message for his wife Katherine Schwarzenegger. In the post, Pratt thanked the former California State Governor’s daughter for giving him a beautiful and “healthy” daughter, referring to their one-year-old baby Lyla.

However, critics said he appeared to deride his son Jack with his ex-wife, actress Anna Faris, as the 9-year-old has experienced numerous health problems.

On Friday, Pratt shared another message on his Instagram stories talking about the backlash he faced the day before, saying: “I went to bed last night really kind of upset and depressed, and I woke up feeling crappy and I didn’t want to work out.”

The Guardians of the Galaxy star went on explaining that he had forced himself to exercise, adding: “I knew that if I put on my Christian music playlist, and I got out of the woods and ran that I’d feel better, but I just didn’t want.”

“I did it anyways and, gosh, it was I right. It felt amazing. I got out of the woods, got my blood pumping. That moment, it really captured me, and so I just want to say, all glory to God,” Pratt told his followers.

The actor also said that he had become emotional then, even though he didn’t do it often, and encouraged people to exercise or listen to good worship music when feeling down.

Pratt’s distress stemmed from the criticism avalanche he received over the post about his wife, as people disagreed with how he seemed to “shade” his firstborn.

Jack was born prematurely, two months earlier than expected, and weighed only three pounds, 12 ounces. He had to spend some weeks in the hospital before returning home, as he suffered severe brain bleeding.

His mother previously told the media that Jack had had hernia surgeries, eye surgeries, and a heart issue. Also, the 9-year-old has developed minor vision and leg muscle problems, Faris explained in her podcast, Unqualified.