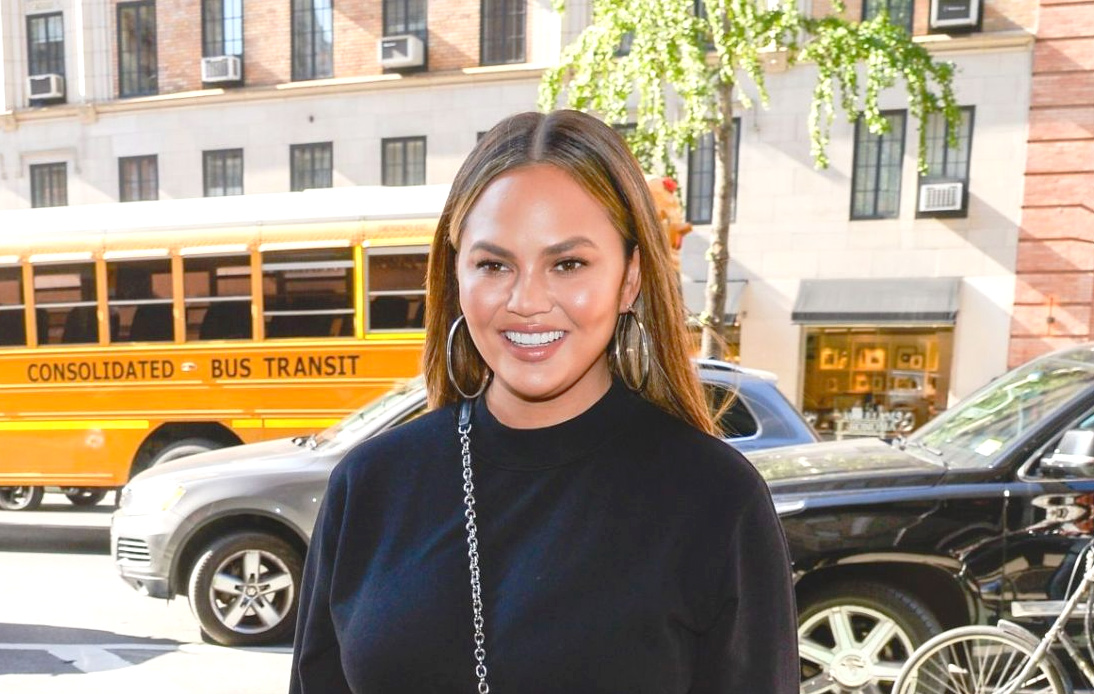 Through her verified Instagram account, she wrote: “I mean this is absolutely NOT Twitter’s fault, I think they do their best to combat relentless bullying, honestly not bullying!!”

“You have no idea how close you have been and worked with my team and me personally. It is not the platform,” she added.

Teigen, who has more than 13 million followers on Twitter, said before deactivating her account that the platform “no longer serves me as positively as it serves me negatively” and that she believed it was the right time to call something.

“And it’s not the trolls. The trolls I can deal with, even though it weighs on you. It’s just me,” she went on.

In the post she shared through her Instagram profile, Teigen also wrote about accepting that some people are not going to like her and dealing with “disappointing folks.” Chrissy, who is also an author and entrepreneur, said: “Someone can’t read that they disappointed you in some way every single day, all day without physically absorbing that energy.”

Teigen said goodbye to her Twitter followers on Wednesday night through some posts where she mentioned abuse and hatred on the platform. “Hey. For over 10 years, you guys have been my world. I honestly owe so much to this world we have created here,” she wrote.

“But it’s time for me to say goodbye. This no longer serves me as positively as it serves me negatively… I’ve always been portrayed as the strong clap back girl but I’m just not,” she added.

“My desire to be liked and fear of pissing people off has made me somebody you didn’t sign up for, and a different human than I started out here as! Live well, tweeters,” she went on. Teigen gained popularity on Twitter thanks to her funny posts about her life, family, food, and cultural references.

However, both she and her husband, singer John Legend, have faced attacks since the conspiracy group QAnon accused them of belonging to a secret network of pedophiles.