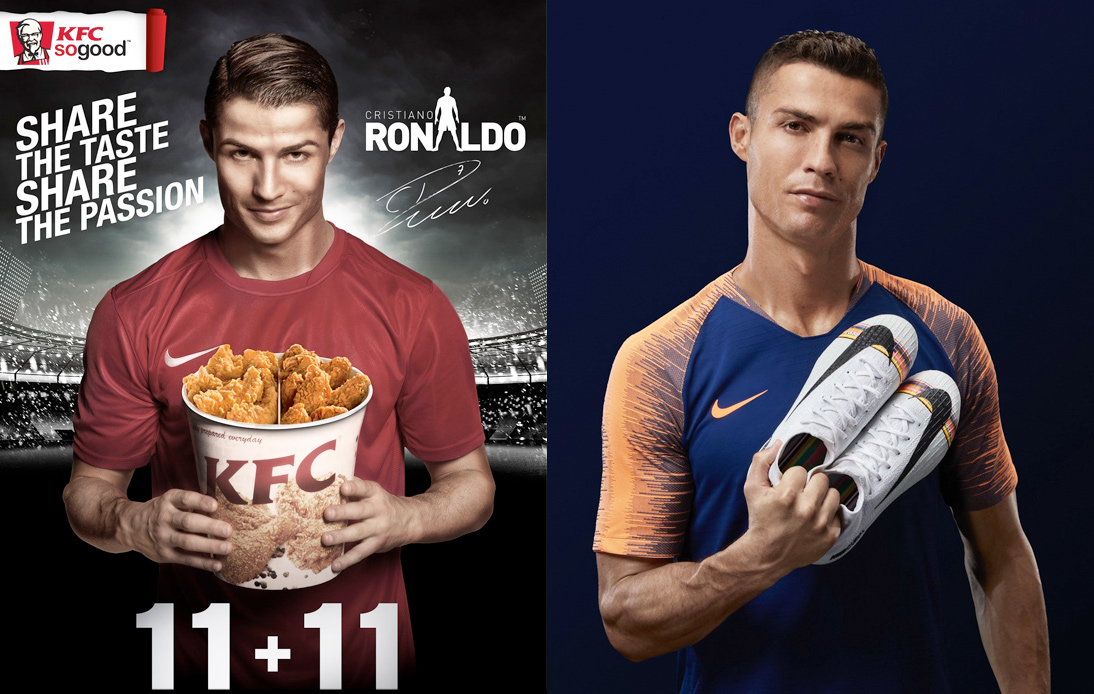 Soccer superstar Cristiano Ronaldo has topped Instagram’s coveted rich list for the first time, as the celebrity who can earn the most money for a single sponsored post.

The captain of the Portugal national football team also has the highest number of followers on the platform.

According to social media marketing firm Hopper HQ, the Juventus striker can charge advertisers $1.6 million for each post on his account.

After becoming the first person to reach 300 million followers on the popular social media platform, Ronaldo displaced wrestler-turned-actor Dwayne “The Rock” Johnson from the top spot as the digital world’s most-followed person.

Johnson, who is in second place, has 246 million followers on Instagram.

The former wrestler and current star of the famous Fast and Furious film franchise can earn more than $1.52 million for each post, leaving world-renowned pop star Ariana Grande in second place, with 244 million followers and $1.51 million in earnings per post.

It was the first time that the former Manchester United and Real Madrid star, who now has 309 million followers on the social media platform, had topped the list created in 2017.

Some other celebrities that appear on the rich list are businesswoman Kylie Jenner with 241 million followers, singer and actress Selena Gomez with 238 million people following her account, and reality star Kim Kardashian with 229 million.

Ronaldo’s great soccer rival, Lionel Messi, is the only other sportsperson in the list’s top 10.

The Argentine, who recently became a free agent after his contract with Barcelona expired, has 224 million followers on Instagram, 84 million followers adrift of his Portuguese rival. Messi can charge up to $1.1 million per sponsored post on the platform.

Since last year, the estimated cost of a post made by Cristiano Ronaldo has increased by a whopping 54%.

Currently, there is only one account on the platform that surpasses Ronaldo’s in followers, and that is Instagram itself, with 397 million.