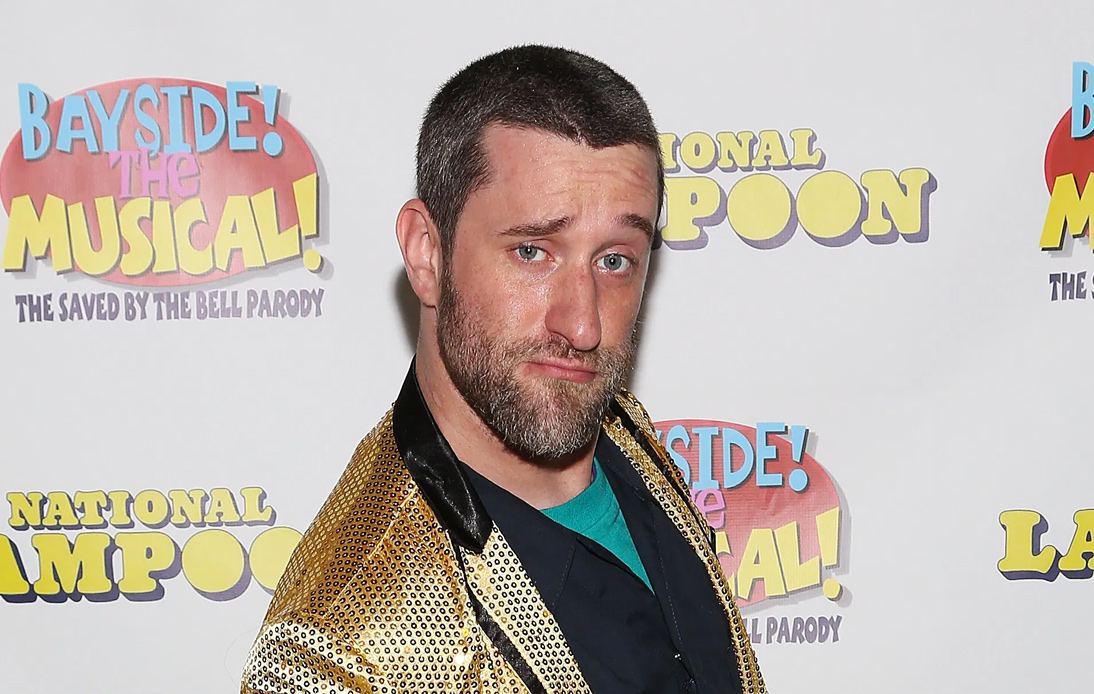 Roger Paul, a rep for Dustin, said the actor died Monday morning after his condition worsened dramatically from last week.

“He was diagnosed with this brutal, relentless form of malignant cancer only three weeks ago. In that time, it managed to spread rapidly throughout his system; the only mercy it exhibited was its sharp and swift execution of him. Dustin did not suffer. He did not have to lie submerged in pain. For that, we are grateful,” he added.

Dustin’s rep also said he had been taken off breathing machines to take him to hospice care. His girlfriend, Tash Jules, and another close friend were by his side when he passed away.

The actor’s management revealed the cancer diagnosis last month. However, it said that Diamond was waiting for test results to learn the nature of the cancer and its exact location. Soon after, Paul confirmed that the former child star was battling stage 4 small cell carcinoma or lung cancer.

According to TMZ, the source said the cancer started somewhere in the man’s body and then metastasized to his lungs.

Dustin’s sudden death comes just a couple of weeks after the actor completed his first round of chemotherapy. In January, he was hospitalized in Florida after experiencing pain throughout his body and general unease.

But, sadly, it was cancer.

Dustin Diamond gained worldwide fame in the 90s for his role as Samuel “Screech” Powers on the small screen, whom he portrayed for 13 years. Later, he participated in some reality shows like Celebrity Fit Club and Celebrity Big Brother.

When it was first learned that Dustin was battling cancer, his co-stars on the children’s show sent him well wishes. Mario Lopez, who portrayed Albert Clifford “A.C.” Slater, said: “I connected with Dustin earlier this evening, and although the news of his diagnosis is heartbreaking, we remain positive that he’ll overcome this. Praying for him & his family of him and for a speedy recovery. God Bless.”