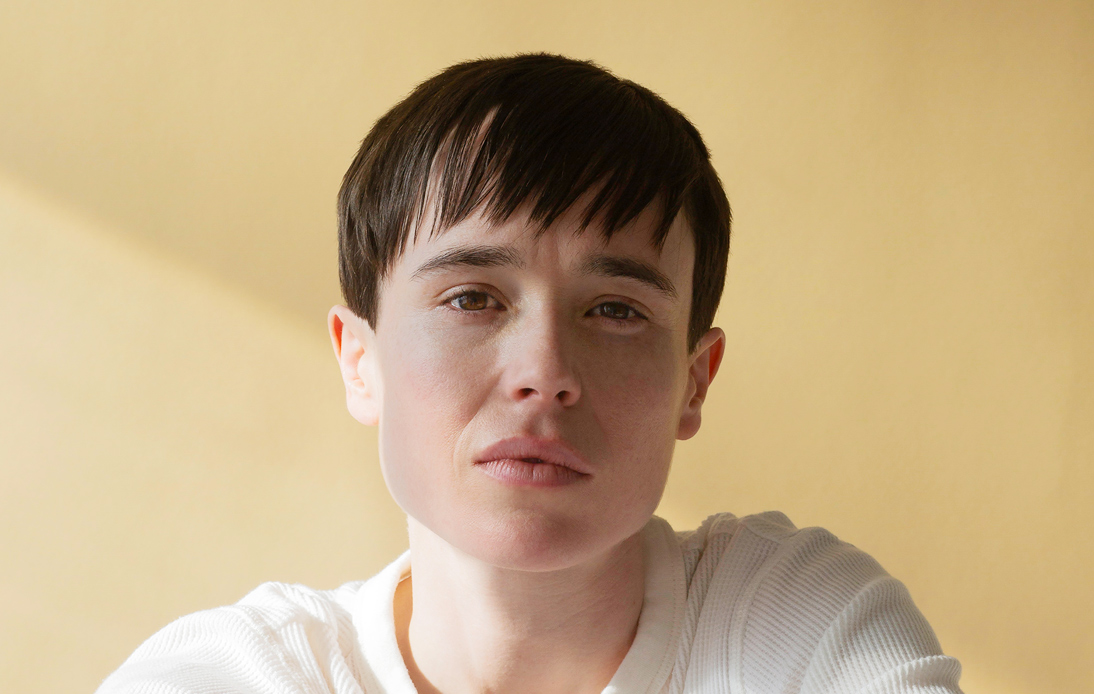 Elliot Page, best known for starring in the movie Juno, has said that the decision to undergo top surgery after coming out as a transgender man was “life-changing and lifesaving.”

The 43-year-old actor introduced himself to fans as Elliot Page in December, revealing that he now goes by the pronouns he/they.

Elliot gave details about his transgender journey in an interview with Time magazine. He said that the top surgery had helped him feel more comfortable with his own body, adding that it “has completely transformed my life.”

He also explained that the operation allowed him to finally recognize himself in the mirror after a long time without being able to do so.

The Umbrella Academy actor also spoke about the reaction his announcement generated, saying: “What I was anticipating was a lot of support and love and a massive amount of hatred and transphobia. That’s essentially what happened.”

He also explained that time brought “this feeling of true excitement and deep gratitude to have made it to this point in my life but mixed with a lot of fear and anxiety.”

However, he said he was “fully who I am.”

Page, who appears on the cover of the magazine, also spoke about his childhood. He recalled that he felt like a boy when he was a child, saying: “I wanted to be a boy. I would ask my mom if I could be someday.”

Elliot said that he couldn’t look at photos of himself before coming out as transgender and that he had spent too much energy feeling uncomfortable about his body.

He also confessed that he faced panic attacks, anxiety, and depression when some of his big blockbusters premiered. “Just putting on a T-shirt cut for a woman would make me so unwell,” he said.

During the emotional interview, he revealed that he considered quitting acting more than once.

Elliot Page came out as gay in 2014 and had been wearing suits on the red carpet ever since. He established the use of masculine wardrobe as a condition for taking roles and married choreographer Emma Portner in 2018.

However, he still didn’t feel comfortable when it came to his body.

“The difference in how I felt before coming out as gay to after was massive,” he voiced. But did the discomfort in my body ever go away? No, no, no, no.”

Page confessed that the pandemic forced him to look deeper inside, saying: “I had a lot of time on my own to really focus on things that I think, in so many ways, unconsciously, I was avoiding.”

“I was finally able to embrace being transgender and letting myself fully become who I am,” he added.