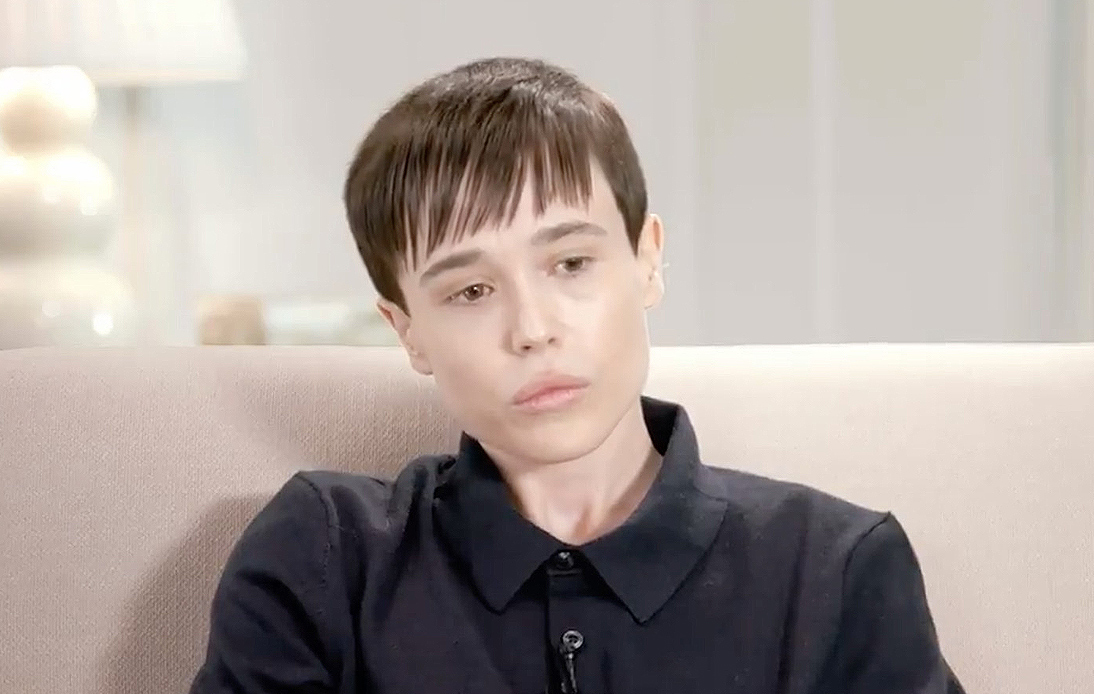 Elliot Page spoke about his experience after coming out as a trans man in a new interview with Oprah Winfrey, saying that undergoing transition surgery has been “lifesaving.”

The Oscar-nominated actor told Winfrey it was “crucial and important” to announce his transition when the trans community faces a “horrible backlash.”

It was the first TV interview since the Juno star announced his decision in an open letter on social media last December. Page underwent top surgery, which involves the removal of breast tissue to create a masculine chest.

He said the surgery had given him new energy “because it is such a freeing, freeing experience.”

“Not only has it been life-changing for me, I do believe it’s been lifesaving and it’s the case for so many people. And because there is such an attack on trans healthcare right now, when already there’s such lack of access,” he added, referring to a swathe of laws in some US states that outlaw transgender youth from accessing certain medical treatments.

In the interview, which will be released on Apple TV + on Friday, the actor talked about how important it was to make the announcement.

“In this time we’re in right now and especially with this horrible backlash we’re seeing towards trans people, particularly trans youth, it really felt imperative,” he said. Winfrey asked Page what had brought him the most joy in the transition.

He burst into tears and replied that it was the “little things” like being able to wear a T-shirt.

“It’s getting out of the shower and the towel’s around your waist and you’re looking at yourself the mirror and you’re just like, ‘There I am’. And I’m not having the moment where I’m panicked,” Elliot added.

Page gained international fame after his praised portrayal of a pregnant teenager in the 2007 film Juno.

The actor also participated in other major films such as Inception and the X-Men series and starred in the Netflix series The Umbrella Academy. He came out as gay in 2014 and was married to choreographer Emma Portner until their divorce earlier this year.

When he came out as gay, he told an audience in Las Vegas: “I am tired of hiding and I am tired of lying by omission.”