Elon Musk and Grimes Officially Break Up After Three Years 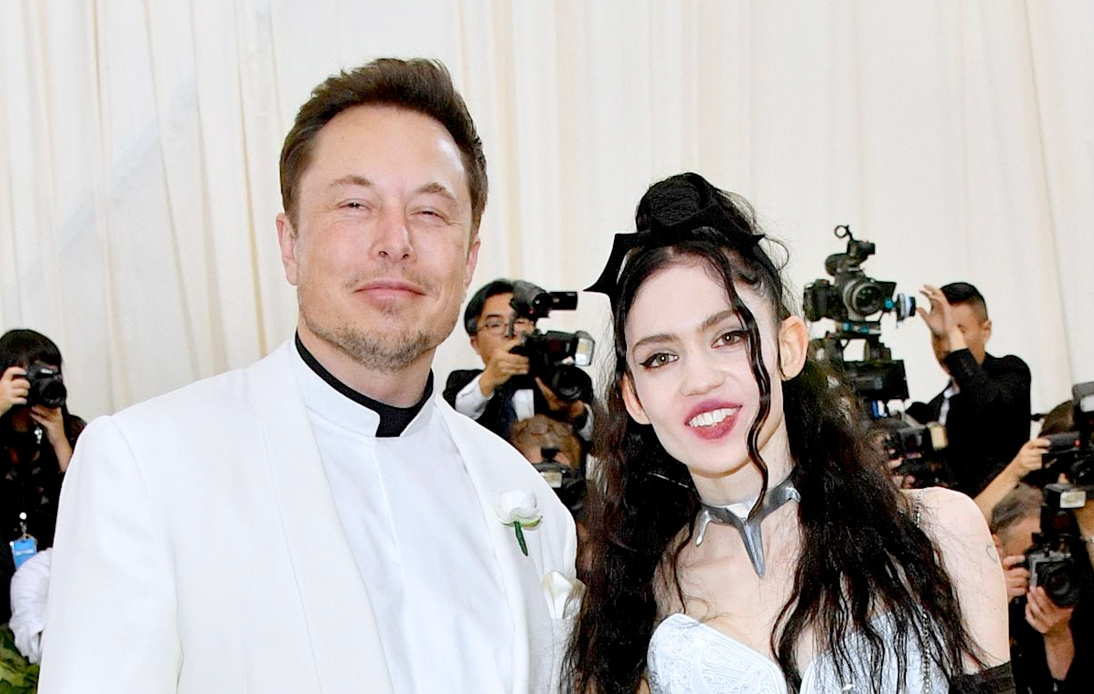 The billionaire SpaceX’s founder and Tesla’s CEO confirmed yesterday that he and Grimes, whose real name is Claire Elise Boucher, are “semi-separated” but remained on good terms.

However, the couple will continue seeing each other and spending time together as they raise their 1-year-old son, oddly named X Æ A-Xii Musk.

The 50-year-old said, “We are semi-separated but still love each other, see each other frequently and are on great terms.”

Musk suggested that his busy work at the two companies he leads might have affected their relationship.

“It’s mostly that my work at SpaceX and Tesla requires me to be primarily in Texas or traveling overseas, and her work is primarily in LA. She’s staying with me now, and Baby X is in the adjacent room,” he stated.

They were last seen together at the 2021 Met Gala edition, held on September 13. At the event, Grimes was seen walking the red carpet alone, but Musk joined her inside, media reported.

Musk later hosted a starry Met Gala afterparty at the exclusive Zero Bond club, where he appeared alongside the 33-year-old electronic pop singer. A day later, the couple was photographed leaving New York together.

The first reports that Musk and Grimes were dating came to light in May 2018, when they attended that year’s Met Gala together.

The businessman later revealed that he had become interested in Grimes when watching her 2015 music video for “Flesh Without Blood.” He allegedly Googled Rococo Basilisk while trying to make a pun to tweet and found Grimes’ video, where she dresses like one.

“When he saw Grimes had already joked about it, he reached out to her,” a source reportedly told Page Six back then.

“Grimes said this was the first time in three years that anyone understood the joke. They were both poking fun at AI,” the insider added.