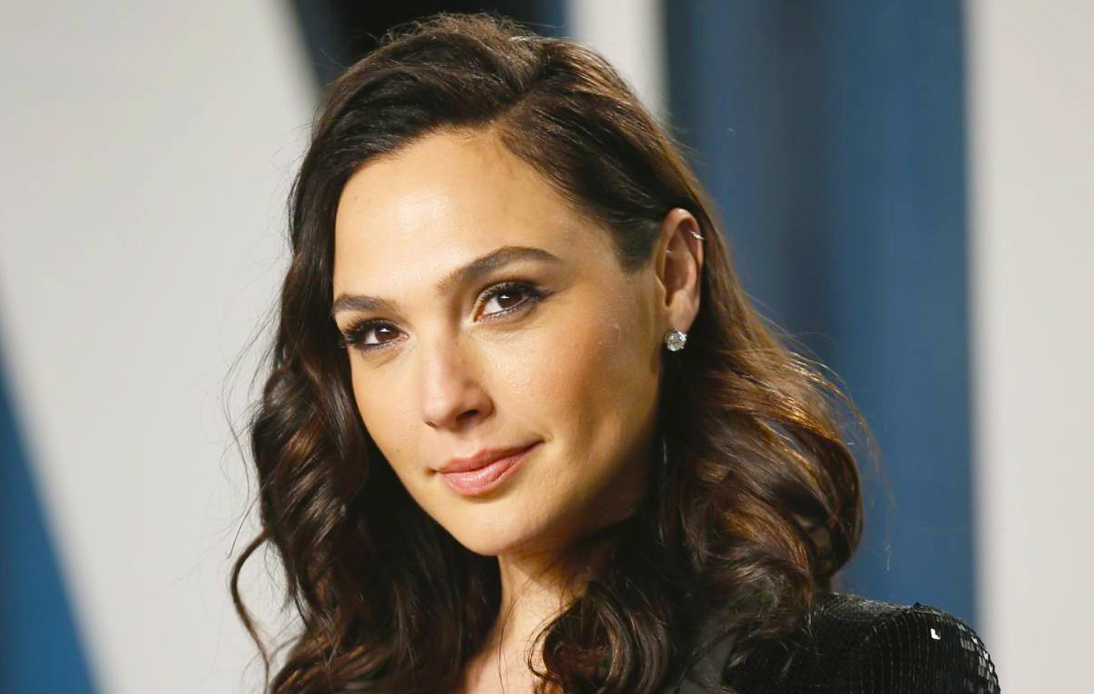 Wonder Woman star Gal Gadot faced backlash online for her statement on the escalating violence in Israel and Gaza.

The actress, who was born in Israel and completed two years of mandatory military service as a soldier in the Israel Defense Forces, posted on social media that “Israel deserves to live as a free and safe nation.”

“Our neighbors deserve the same,” she added.

Gadot’s comments quickly drew thousands of replies and turned into a heated debate, leading to her name appearing on Twitter trends. Many high-profile people, including US politician Ted Cruz, praised her for the message, but others reacted angrily.

Social media users rejected the actress’s position on the stance in the Middle East.

Others called out her use of the word “neighbors” rather than referring to Palestine by its name. Also, some people began to criticize her role as Diana Prince in Wonder Woman, which landed a third film directed by Patty Jenkins after the release of “Wonder Woman 1984.”

In the controversial tweet, Gadot said: “My heart breaks. My country is at war. I worry for my family, my friends. I worry for my people. This is a vicious cycle that has been going on for far too long.”

“I pray for the victims and their families. I pray for this unimaginable hostility to end, I pray for our leaders to find the solution so we could live side by side in peace. I pray for better days,” the 36-year- old woman posted online.

Her time in the Israel Defense Forces as a youth has stirred controversy in the past.

Lebanon’s Ministry of Economy banned Wonder Woman hours before its release due to the fact that its main character was played by an Israeli actress. Israel and Lebanon are technically still at war and have no formal diplomatic relations, but the two countries agreed to a ceasefire in 2006.

Later, in 2019, she became embroiled in a dispute with Israeli Prime Minister Benjamin Netanyahu over the status of the country’s Arabs.

Amid a row on the role of Israeli Arab parties in the upcoming elections, she said: “Love your neighbor as yourself.” Citing a “nation-state” law and referring to the Arabs, who made up 20% of the population at the time, Mr. Netanyahu previously stated that Israel “was not a state of all its citizens.”