Jay-Z Deletes Instagram One Day After Joining the Platform 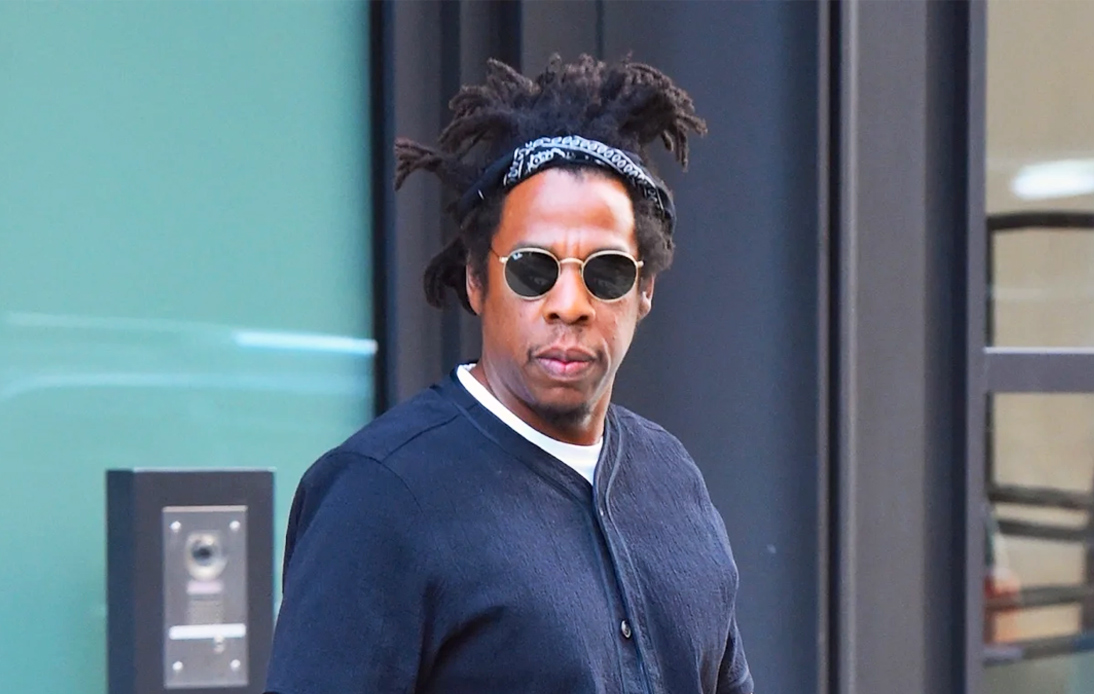 Jay-Z shocked millions of people when he finally decided to show up on Instagram this week. However, the rap mogul signed off from the platform as soon as he joined it and amassed 1.6 million followers.

The 51-year-old star deleted his Instagram profile just one day after creating his account, meaning that it is no longer visible even though he earned over a million followers in record time.

On Tuesday, Jay-Z made a surprise appearance on social media to promote his new movie, The Harder They Fall.

As his first post, the famous singer shared a poster for the film he co-produced, an action-packed Western starring Idris Elba and Regina King. It was captioned with just one sentence, the name of the movie.

During his brief stint on Instagram, Jay-Z followed only one person: his wife, Beyoncé.

The 23-time Grammy winner and the 40-year-old megastar, who married in 2008, share three children, 9-year-old Blue Ivy and four-year-old twins Rumi and Sir.

On Tuesday, Jay-Z first used Instagram’s stories feature to share a countdown video to The Harder They Fall’s launch on Netflix, which premiered on the streaming platform on Wednesday.

The Harder They Fall was produced with producer/director Jeymes Samuel and producers Lawrence Bender, G. Mac Brown, and James Lassiter. It was Samuel’s first job in a feature-length film, but he directed the 10-minute Jay-Z: Legacy short film, released in 2017.

The Empire State Of Mind’s rapper talked about why Black representation in Hollywood was important to him last month.

“I love to be a part of projects that widen the lens. Once it’s widened for us, it’s widened for Asians. For Mexicans. For everyone,” he told Entertainment Tonight in October while talking about the movie, which features an all-Black cast.