Jennifer Aniston Explains Why She Cut Off Anti-Vax Friends 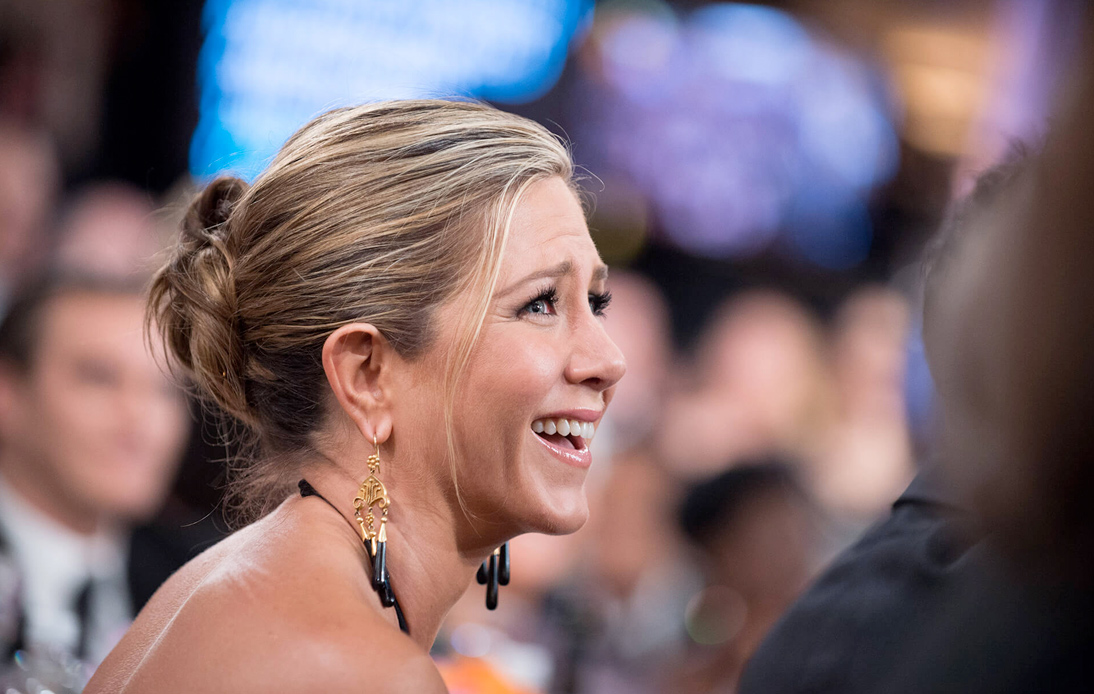 Famous actress Jennifer Aniston explained why she has cut off some friends who refused to get a Covid-19 jab.

Last week, the Friends star said she had “lost a few people from [her] weekly routine” who decided not to be vaccinated.

On Tuesday, she told InStyle: “There’s still a large group of people who are anti-vaxxers or just don’t listen to the facts. It’s a real shame.”

Aniston said she had lost some people who did not disclose whether they had been vaccinated or not.

She also added that she feels it is a moral and professional obligation to inform, as not all people can get tested every day.

“It’s tricky because everyone is entitled to their own opinion – but a lot of opinions don’t feel based on anything except fear or propaganda,” she went on.

On Thursday, some Instagram users asked the actress why she was so concerned about the situation, as she had been vaccinated.

Through her Instagram stories, Aniston responded, “Because if you have the variant, you are still able to give it to me.”

She also explained that, although she could get slightly sick and not be admitted to a hospital or die, she could still infect a person who didn’t get the vaccine and whose health is compromised, putting their lives at risk.

Aniston, considered one of the world’s most famous actresses, broke an Instagram record in 2019 after joining the social media platform.

Now, she has 37 million followers.

Earlier this year, she and her castmates on the American sitcom Friends, where she played Rachel, made headlines after reuniting on screen for the first time in 17 years.

In her residing country, the United States, authorities have made great efforts to encourage people to get vaccinated.

However, many people are still reluctant to get a Covid-19 shot.

After taking the jab, Clapton said the experience was “disastrous” and stated that “propaganda” for overstating its safety.