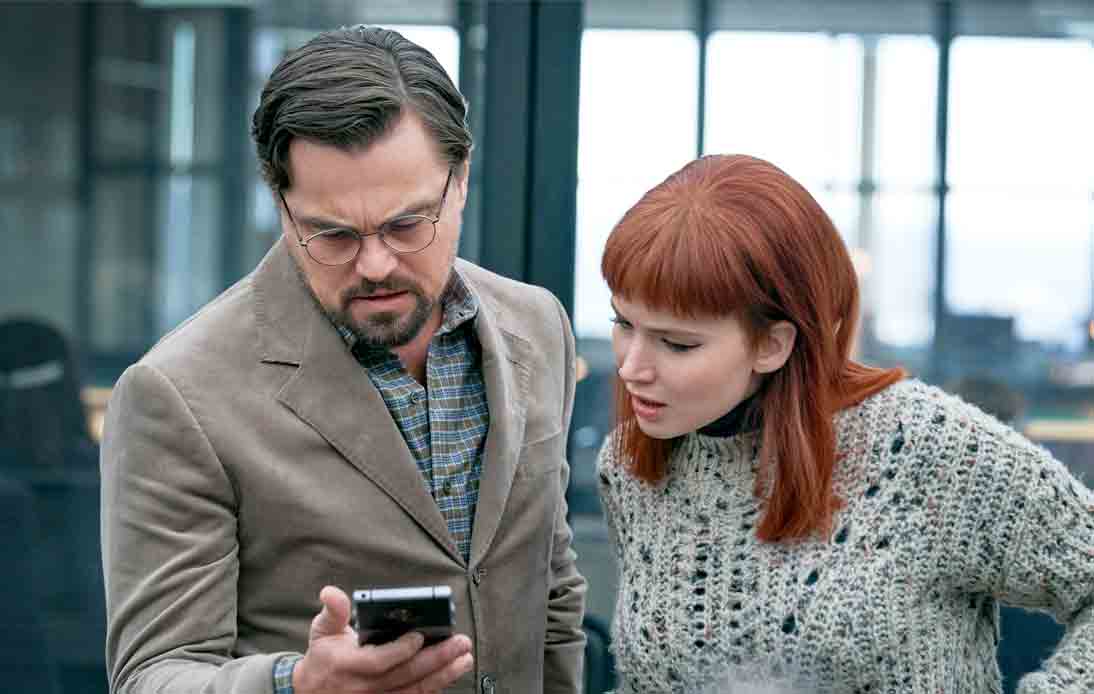 Actress Jennifer Lawrence has defended her co-star Leonardo DiCaprio for having the highest salary among the cast of “Don’t Look Up.”

The pair star in the latest satirical black comedy film directed by Adam McKay, known for his work on “The Big Short.”

It follows two low-level astronomers who try to warn people that the planet could be destroyed by an approaching comet.

However, criticism against “Don’t Look Up” production erupted after Variety reported that DiCaprio would receive a $30 million salary for the film while Lawrence would earn $5 million or 20% less than the “The Revenant” actor.

In an interview about job disparity with Vanity Fair, Lawrence justified DiCaprio’s higher wage, saying, “Leo brings in more box office than I do. I’m extremely fortunate and happy with my deal.”

“In other situations, what I have seen – and I’m sure other women in the workforce have seen as well – is that it’s extremely uncomfortable to inquire about equal pay,” she added. “And if you do question something that appears unequal, you’re told it’s not gender disparity but they can’t tell you what exactly it is.”

The Silver Linings Playbook actress also revealed that she had pressured the studio to have her name first appear in the opening credits even though she and DiCaprio originally had “diagonal billing.”

Lawrence said she was number one on the call sheet and thought the credits should reflect that. “Leo was very gracious about it,” she stated.

“I guess maybe somewhere down the line, I kicked the stone further, like, ‘What if it wasn’t equal? ‘” the Oscar-winning actress went on.

Recently, Lawrence explained why she decided to step away from the spotlight, criticizing several films where she appeared and saying that she believed she “was not pumping out the quality that I should have.”

But she returns to acting as Kate Dibiasky, an astronomer who loves smoking marijuana, in “Don’t Look Up.” Earlier this week, Lawrence revealed that she would get high on set to immerse herself in the role.